The British film industry looked to bounce back from the shock abolition of the UK Film Council as it announced this year’s programme for the 54th BFI London Film Festival on Wednesday afternoon. Following a successful opening slot at this year’s Venice Film Festival, highly regarded US director Darren Aronofsky brings his much-hyped ballet-orientated psychological thriller Black Swan (2010) to LFF, with an exclusive talk with the filmmaker scheduled for Saturday 23rd October.

Another potential Oscar winner at next year’s ceremony is Danny Boyle’s much anticipated follow up feature to the highly successful Slumdog Millionaire (2008), mountain climbing drama 127 Hours (2010), which will close this year’s festival. Further British prospects include Mike Leigh’s Another Year (2010) and Ken Loach’s Iraq film Route Irish (2010), both of which were in contention for this year’s Palme d’Or prize at the Cannes Film Festival. 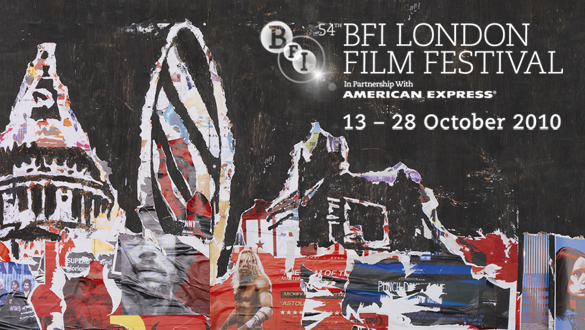 An already assured, diverse line-up will also be supported by a number of big-name attendees including George Clooney, Kiera Knightley, Colin Firth and Julianne Moore, all undoubtedly ready to lend their support to the supposed crisis-stricken British film industry. Judging by the global interest already accumulating around this year’s 54th BFI London Film Festival, British cinema may yet reveal itself to be in better shape then many predicted.