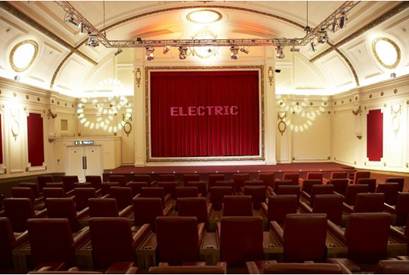 The Electric Cinema – the oldest cinema in London – will be celebrating its 100th birthday this Saturday (26th February) with the ‘Eclectic Electric All-Nighter’. The venue will be screening a selection of films from the Cinema Club’s 1970s programmes, and is set to be guest curated by Peter Howden.