What stays with the viewer most after watching Ken Wardrop’s documentary His & Hers (2011) is not the power of film, specifically documentary, to capture the intricacies of normal life; it’s the beauty of the apparently ‘normal life’ itself.

The relatively uninspiring subject of presenting a series of women (seventy in total) talking about the men in their lives reminds the viewer that when the ordinary is highlighted, it ceases to remain just that, and the association felt between viewer and character becomes extraordinary. And His & Hers is an extraordinary film – particularly in its ability to coerce the viewer into deep affection for every character presented despite each one being provided with a relatively short amount of screen time.

The narrative thread of His & Hers is invisible; never overtly indicated, yet pleasantly noticeable. For example, in a small trilogy within the film, one woman discusses the possibility of being pregnant, another is subsequently shown to be expecting, whilst another discusses the joy of her newborn son. The curvature of the film, once discovered, does create a sense of inevitability towards discussion of death, loss and loneliness yet the anticipation is never pre-empted, and the audience simply sails along with the film’s simple placidity.

Later on in the film, the observations of formal relationships continue the trend, from one woman describing her wedding plan wall chart to another demonstrating her separated washing line (one for herself, one for her boyfriend). The appearance of dogs in certain episodes are distinctly shown to be unique, offering a basis of character whilst representing the absent man and his attachment to the home in the dualistic structure of marriage and commitment. 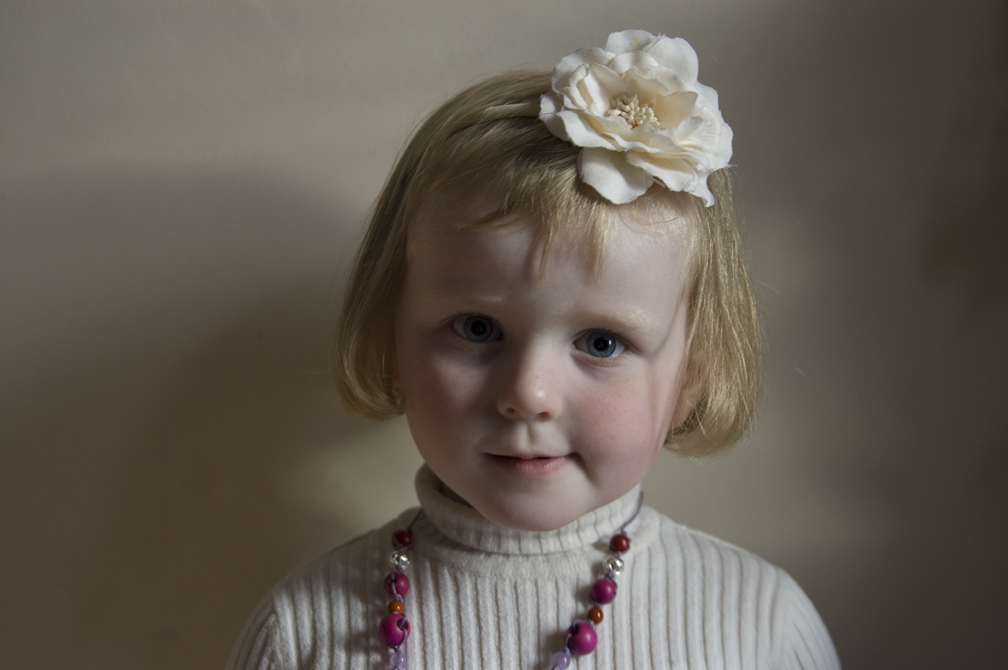 His & Hers, with its textile quality of threaded interviews, never acts as an interrogation. With the traditional interview format absent instead, the film comprises itself of apparently unprovoked testimony. The film, and therefore the viewer, only ever acts as an observer and a lack of any other narrative device (such as reconstruction or home-movie footage) ultimately helps the individual-yet-collective memory theme prevail. It’s non-intrusive stance might appear to be compromised by the film’s sole placing within the domestic setting (apart from one conclusive short), yet it is imperative to note the framing the Wardrop uses.
Away from the rhetoric of the personal witness, a door or window frame observes the routine of the character dominant within the episode, executing the most simplistic of routine tasks – from sweeping the floor, to ironing, to one woman trying to start a tractor outside, which reminds that we are privileged to observe a small moment in a continuously developing but recognisably habitual life. The continuous implication of ‘mirrors’ asserts the reflective nature the film intends.

His & Hers acts as testament to the ordinariness – but joyfulness – of human life. The film focuses on those simplle pleasures that are never usually highlighted: a mother’s greatest pleasure knowing that even though her son has left her home that he is ‘a good human being’, another describing hers as a ‘work in progress’. Although characters names are never shared, the film’s undoubted foundation is the extraction of personality; the love and devotion these women demonstrate to the men in their lives, offers a comfort that remains long after the film has finished. What is encompassed is a feminised reflection on male roles, emotions and expectations.

Although His & Hers is defiantly nationalised in its interviewees being solely Irish, what is undoubtedly profound is its universal quality. It may not be suitable for repeat viewing but you have to feel envious for each new audience that it reaches, with most people discovering at least one anecdote that could have been the taken straight from their own recollection. Its effect, though we may not realise it altogether, will remain predominantly in its simple highlighting of a subject inherent in the viewer themselves. One woman informs of her recovery from an illness, that it “gently goes away and life returns to normal”. None more appropriate a statement can be found to befit the effect of such a beautiful film.