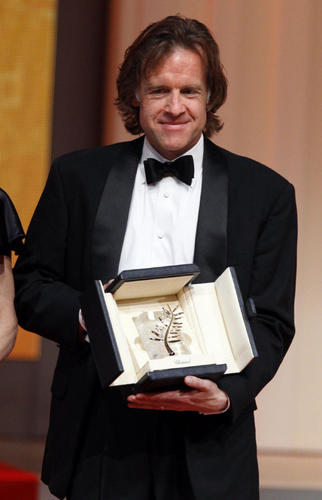 US filmmaker Terrence Malick’s The Tree of Life (2011) has won the Palme d’Or prize at this year’s 2011 Cannes Film Festival. The reclusive director did not attend the star-studded ceremony itself, but the award was picked up by producers Bill Pohlad and Dede Gardner. The anticipation surrounding Malick’s fifth film in four decades was huge and it didn’t disappoint. There was nearly blood on the Croisette for the first of its press screenings – security having to draft in police to control a storm of unhappy critics, unable to gain access to an oversubscribed screening. Malick’s epic odyssey starring Brad Pitt and Sean Penn, tells the tale of three brothers in 1950s America, features breathtaking cinematography and may be an early frontrunner for next year’s Oscars. 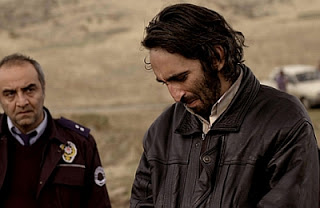 Here is a full list of the winners of this year’s festival: 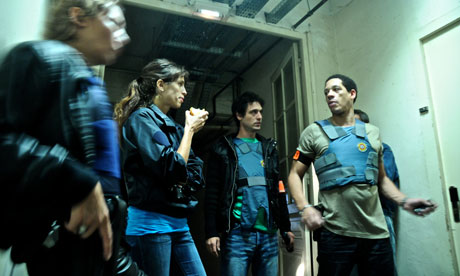 There will be more about this year’s Cannes Film Festival during the week. In the meantime visit @CineVue on Twitter or the CineVue Facebook page for more news and updates.