David Michôd’s debut feature film Animal Kingdom (2010) may include a few typical Aussie pursuits: a barbie, the bush, time for a cup of tea and a good old natter – but Neighbours it is certainly not. When Josh Cody’s (played by newcomer James Frecheville) mother dies from a heroin overdose, he turns to his estranged grandmother for help.

Yet it turns out that J has more to fear from his long-lost relations than he did from his mother’s addiction, as crime and deviance are very much the business of the Cody family. His uncles each have their own criminal specialities (from bank robbery to drug dealing) all of which are conducted under the watchful eye of J’s grandmother, the mumsy yet sinisterly matriarchal Janine ‘Smurf’ Cody (Jacki Weaver). 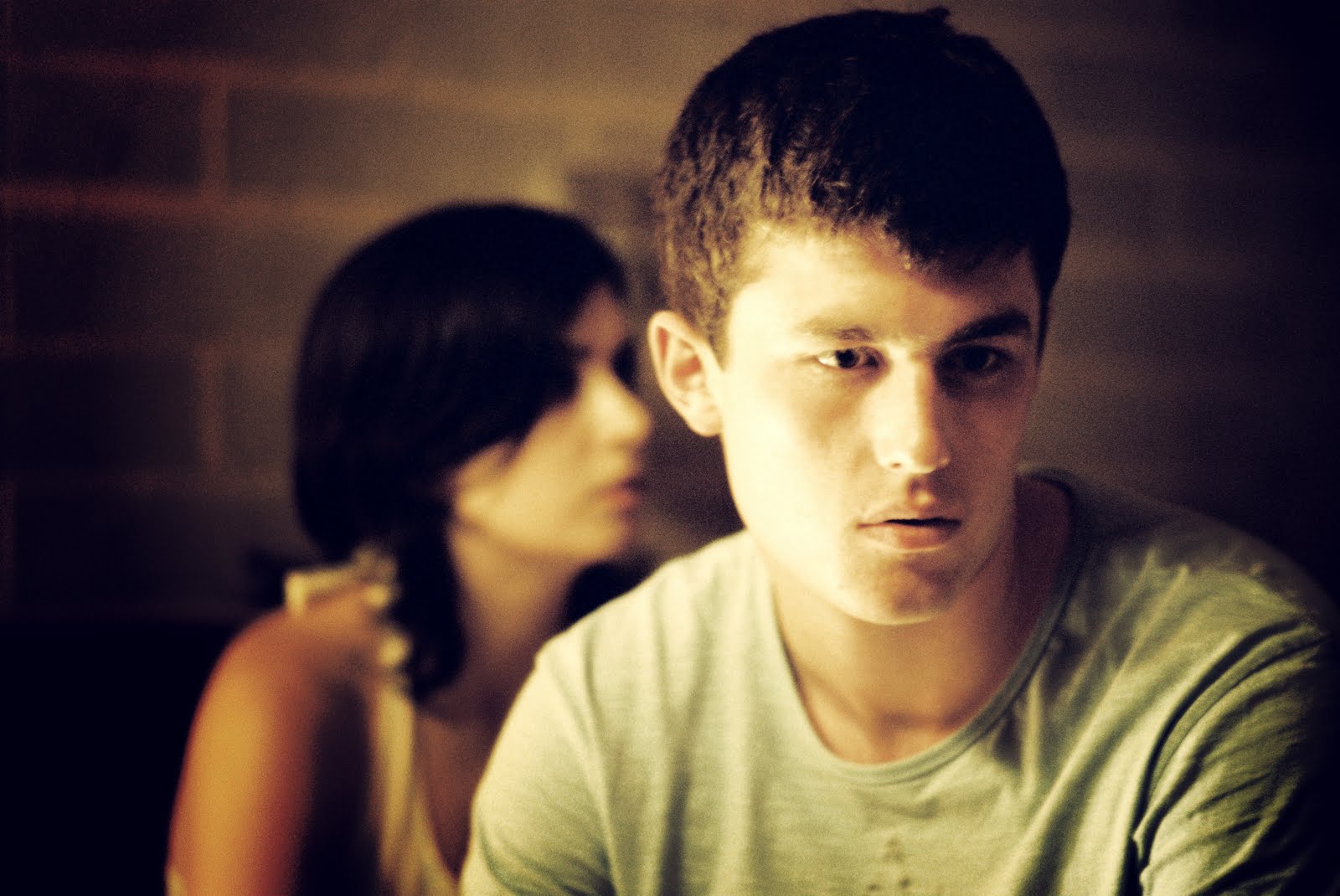 Other than the somewhat unsettling opening stills of armed bank raids and news reports observed by J, little of Animal Kingdom centres on the external impact of the Codys’ wrongdoings – instead, we meet the family at crisis point, on the helm of its implosion under the force of gung-ho cops bent on wiping out Melbourne’s self-styled mafiosos.

As police and criminals alike prove to be laws unto themselves, the meaning of the film’s title becomes clear: the brutal instincts of the bush are very much alive in sunny suburbia, as the characters seem fatally bound to the mantra, ‘survival of the fittest’. Chased over garden fences to within an inch of his life, J finds himself as the prey in this animal kingdom: caught between the apparently warm yet overbearing influence of his grandmother, and the fatherly Detective Sgt. Nathan Leckie (Guy Pearce) who presses him for evidence against his family, it is unclear who is protector and who is predator.

However, as well as the rigidity of this social Darwinian pyramid, there are the subtle references to a less absolute view on life which are rendered through fleeting moments of chance, luck and fortune. Deal Or No Deal, family-friend Baz’s (Joel Edgerton) urge to try his luck on the stock market and a lost charm bracelet all appear as harbingers of death. The film’s real substance therefore, lies in its tussle with Sgt. Leckie’s view that ‘everything knows its place’: how far can you alone be responsible for your own survival and success? Is it chance rather than basic instincts that dictate how long you prosper in the animal kingdom? 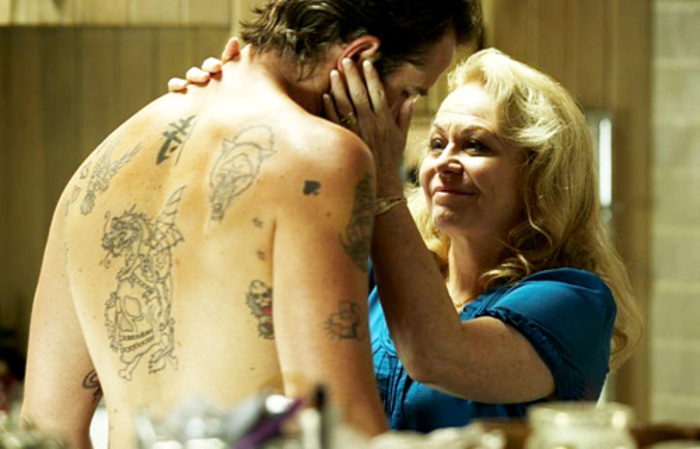 There are some real standout performances: Jacki Weaver creates a superb balance somewhere between Madge Bishop from Neighbours and Lady Macbeth, and Ben Mendelsohn as the returning son Andrew ‘Pope’ Cody also expertly juggles a split personality, vying from extreme concern to sociopathic carelessness for familial ties. The soundtrack lends a raw quality to the havoc wreaked on screen, resonating with deep and unnerving bass lines and permeated with the sounds of barking dogs and other ferocious creatures.

With plenty of plot twists as well as multi-dimensional characters, it’s no wonder Michôd’s Animal Kingdom was well received at Sundance last year. If you missed it first time round, be sure to catch it on DVD from 11th July. A potential film of the year? We think so!