CUEAFS had the pleasure and honour to talk to acclaimed Hong Kong director Johnnie To on the third day of the 14th Udine Far East Film Festival. Founder of CUEAFS Spencer Murphy interviewed To about Fresh Wave – the film collection from Hong Kong about the state of the Cantonese language cinema and his most recent film currently screening at Udine, Romancing in Thin Air (2012).

Spencer Murphy: What are your hopes for the submissions of films at Fresh Wave and what were you hoping to get from them?

Johnnie To: Fresh Wave is actually in its 7th year and for those 7 years we spent a lot of time setting the foundations and we did a lot of basic set up work. My main hope for this edition was that everything would go more smoothly and that it would be easier for students to participate in an international film festival, mainly because I would like them to see how European people have different relationship with cinema; they respect it a lot more and they have greater history than we do in Asia. My other hope is for them to gain some experience and see how the public reacts to their films and feel the film industry in general through this festival. In fact, after Udine I hope to take perhaps a different group to Paris in order for them to gain more experience there. 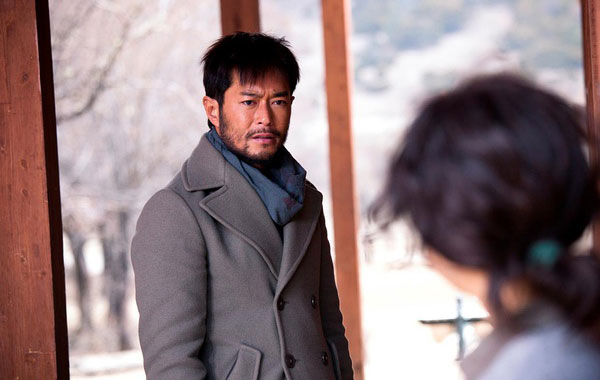 SM: What is the biggest difference in the film industry between when you first started as a film director and now, when the young directors from Fresh Wave begin their career?

JT: I would say the biggest difference is that when Hong Kong was under the British rule, the government didn’t really invest in the film industry, to local cinema and now the government is giving proper funding and investing in the talents; there are film schools, more opportunities and more courses in universities and even established artists like myself are much more willing to help and mentor these new talents. I would also say that because of the Recession in Hong Kong people as a whole are more open and willing to help for the development of the industry.

SM: In terms of your films, do you get bored by the amount of questions about the Chinese mainland, about censorship and about how you are going to negotiate that? Is this something that has been discussed too much?

JT: Yes, in fact on every film festival I go to there are always questions about China, Hong Kong, the future and differences between them. I guess that must be because everybody has realised that China is developing very quickly. I actually remember that 10 years ago those kinds of questions were never asked.

SM: Because of what economic censorship means, is it natural for Cantonese language cinema to be under threat? For example, your latest film Romancing in Thin Air has a mixture of Cantonese and Mandarin languages.

JT: That is a very interesting question. I don’t think there is a risk that Cantonese language cinema will disappear because this is the language that belongs to the country. However, it is also true to say that under the Chinese government now on all public platforms such as the TV Cantonese is being used less and less compared to Mandarin and this of course would have an effect on the cinema. However, we are not going to lose Cantonese but we are gaining Mandarin.

SM: Romancing in Thin Air features a ‘film within the film’ structure, at least temporarily. Was that something you are particularly interested in doing? 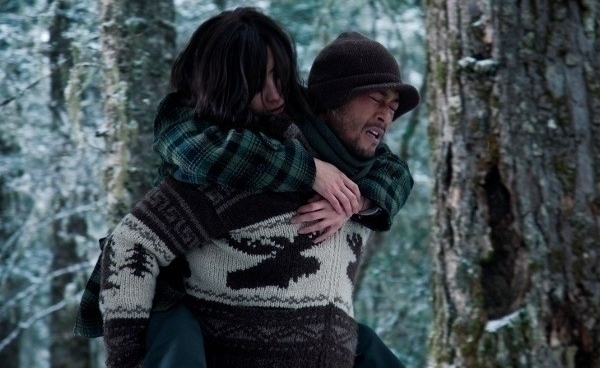 JT: Not particularly, the motive behind using this manner in Romancing in Thin Air is character driven; we felt that as the main character is a film star it wouldn’t be right not to show it somehow.

SM: Your star has risen greatly because of European film festivals. Did that have an effect in any way on your films and on the interest of the European critiques for writing about your films?

JT: It definitely had an influence on my film making. In fact I quite often made films in Hong Kong and the local public didn’t appreciate it or understood it whereas over the years I have noticed by their reactions of the European public that they do get and understand my films. I don’t know if this is because the Hong Kong public is less intelligent or with a more narrow viewpoint.

SM: Was your 2009 film Vengeance a kind of explicit film for European audience?

JT: Vengeance was basically an exiled film because the investor didn’t want anything to be changed. You need to watch both of these films together to understand them.