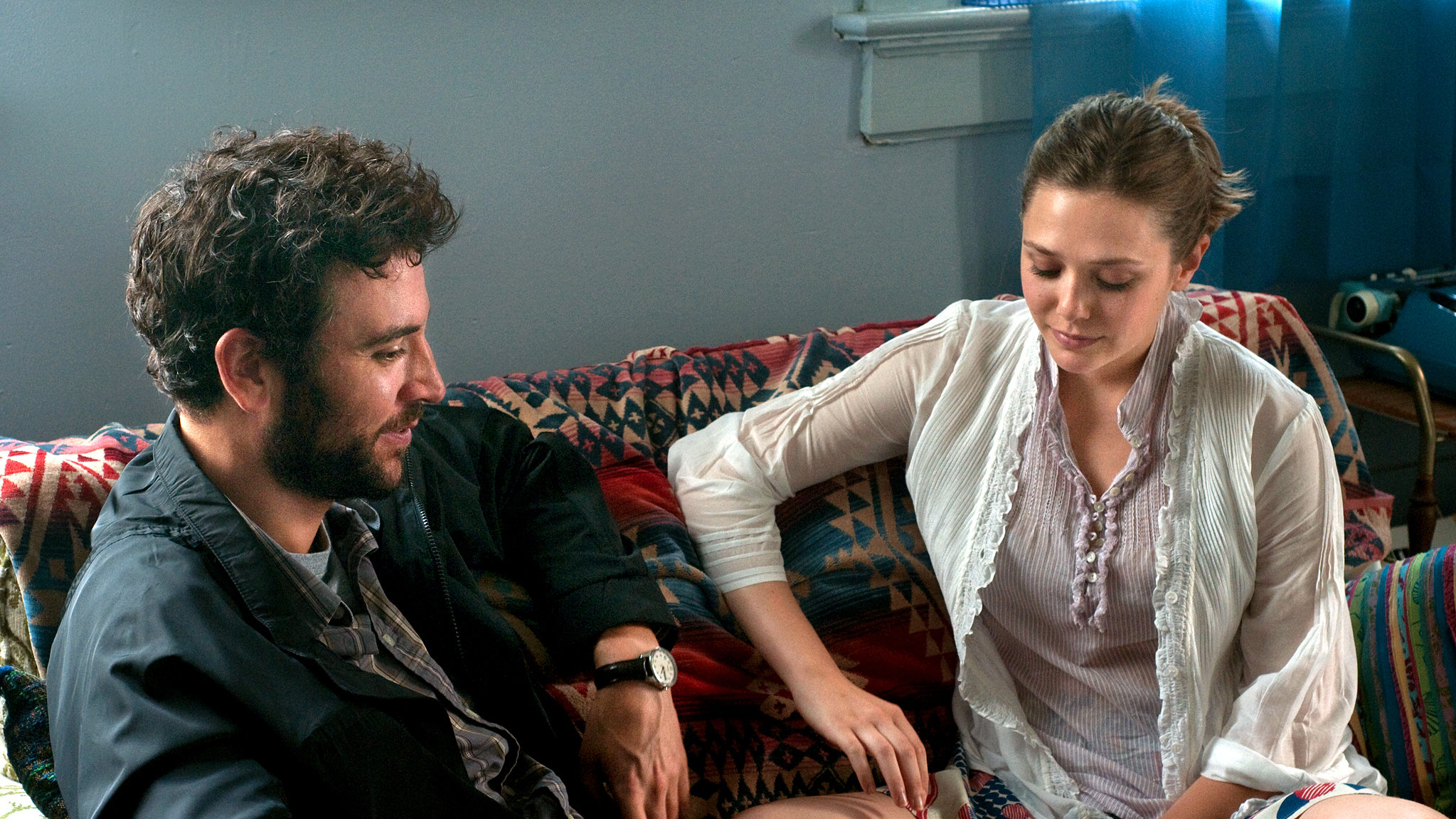 Liberal Arts (2012) is the sophomore directorial effort by Josh Radnor (most commonly known to UK audiences for his role in TV’s How I Met Your Mother), a witty and incredibly sweet independent comedy that stars Radnor himself amongst a stellar cast which includes Elizabeth Olsen, Richard Jenkins and Zac Efron. Jesse (Radnor) is a thirty-something “over articulate man boy who never grew up”, who’s found himself tied down to an uninspiring job in university admissions after majoring in English whilst minoring in history – a combination which he himself confesses has made him entirely unemployable.

Shortly after his girlfriend dumps him, Jesse receives a call from an old college professor (Jenkins) who invites him back to his former university in order to give a speech. Jesse spends his time back at school reminiscing of a time when he was free to enjoy literature and converse with like-minded individuals. However, it’s the introduction of Zibby (Olsen), a wide-eyed and innocent 19-year-old whose infectious optimism has yet to be deflated by the ‘real world’ which really makes an impression in Jesse’s life. 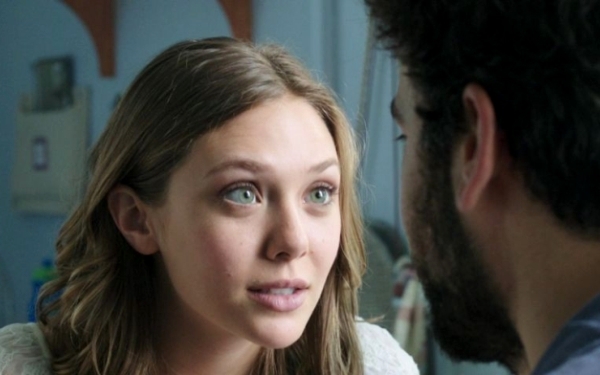 Radnor’s film about a wayward man contemplating an intimate relationship with a plucky girl sixteen years his junior has all the trappings of another tried and tested indie rom-com. However, Liberal Arts is a far more intelligent film than its simplistic premise would have you believe. Primarily a coming-of-age film drama told across three generations for those who never truly progressed to adulthood, Radnor’s film is more about the dangers associated with romanticising youth and comes with an overriding message that regardless of your age ‘nobody ever really feels like an adult’. Yet despite this mature approach, Liberal Arts’ tight script still contains some fantastic comedic scenes.

Whilst Liberal Arts lacks any distinctive style or artistic panache from Radnor, it’s populated with deeply fascinating characters. Olsen, whilst failing to ignite in the same way she did in her remarkable breakthrough performance in Martha Marcy May Marlene (2011), remains an incredibly watchable presence, whilst the inclusion of Jenkins can bring warmth and charm to even the most mediocre of scripts.

One of the highlights of this year’s Sundance London Film and Music Festival, Liberal Arts is clearly never going to attain the same acclaim of its financially-backed peers, yet will undoubtedly find itself a deserving cult audience prepared to give it the appreciation it so rightly deserves.