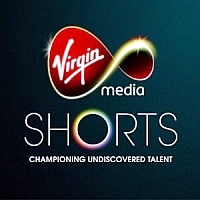 For a fifth consecutive year, this September (up until the climactic award ceremony on 8 November) Virgin Media will once again be running its Shorts filmmaking competition, now firmly established as the biggest of its kind here in the UK. Throughout the history of cinema, short-form filmmaking has helped to blood-in some of the world’s most successful and best-loved directors. Yet, in recent years, it’s become far more difficult for emerging talents to get their work screened to audiences outside of installation pieces or film festivals. This is where Virgin Media come in, offering both a platform and promotion to those who need it most. 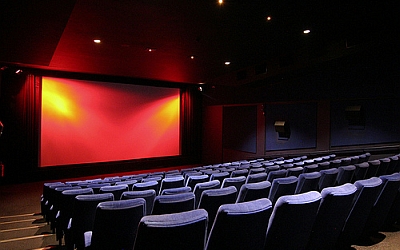 This year, the prestigious prize offered to the winning director (of the 13 shorts shortlisted, which can be viewed here) is a sizeable £30,000 worth of film funding, plus mentoring from competition sponsors the British Film Institute. Judges for this 2012 incarnation of the Shorts contest represent a cross-section of industry professionals, ranging from acclaimed filmmakers and actors (Phyllida Lloyd and Julie Waters are both confirmed) to film critics and BFI representatives (in the forms of James King and the Director of BFI Films, Matt Whitecross).

A final winner will be selected by this expert panel at a swanky award ceremony hosted at London’s Southbank Centre in November, whilst all 13 lucky finalists will have the chance to be seen their efforts in cinemas nationwide for an entire year thanks to Virgin Media. However, this certainly isn’t the end of the road for those rough diamond directors discovered by the comp. Luke Snellin, who won Virgin Media Shorts 2009 with Mixtape, was nominated for a BAFTA and is now a regular on the film festival scene with his award-winning short Disco.

Snellin wasn’t the only success story to have come out of Shorts. Oscar Sharp clinched a BIFA nomination for his 2010 winning film Sign Language and is working on his new film starring Olivia Colman and Sean Dooley, whilst 2011 winner Jason Wingard, director of the futuristic thriller 2:20, is now working on his next film with the BFI. This year’s competition may be closed, but for budding directors looking for a springboard into the UK industry, Virgin Media Shorts could well be the first step in a fruitful career.