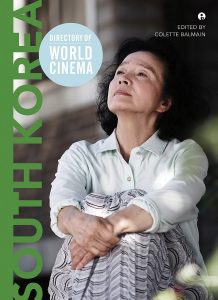 It would perhaps be overstating it to claim that South Korean cinema had been invisible in the West before the second instalment of Park Chan-wook’s vengeance trilogy. Cannes contender Oldboy (2003) was, however, a well-placed hammer blow to the floodgates. Since then, international interest in the nation’s cinema has grown exponentially and has introduced European audiences to envelope- pushing auteurs such as Kim Ki-duk, Bong Joon-ho, Kim Jee-woon and Hong Sang-soo. For those with an interest in the country’s modern cinematic output and rich filmic history, Intellect have very kindly pulled together the comprehensive introduction with the newly released Directory of World Cinema: South Korea. 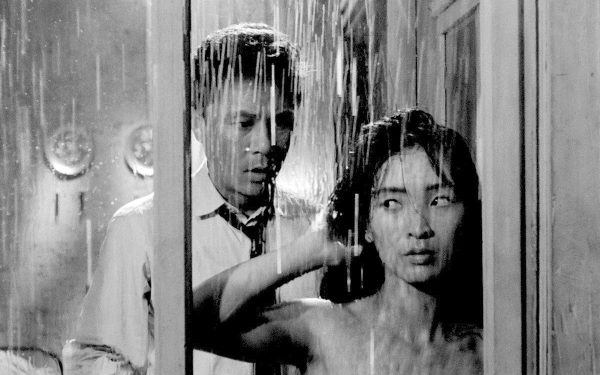 Edited by Colette Balmain, the book not only explores the obvious but also delves into periods, genres and directors that will be less familiar. The volume begins with Balmain herself giving a general overview of the national film industry and its past. That not only chronicles the aforementioned increase in Western interest that has prompted a deeper appreciation of South Korean film, but its complicated roots and difficult determination. A nutshell description of the national identity and its artistic representation will not suffice. Luckily, the following chapters not only illuminate the various movements in Korean cinema since the inception of the country’s golden age in 1955 but provide a wealth of films for the intrigued to watch.

After the golden age melodramas came the Korean New Wave, which in turn gave rise to the cineliterate directors of new Korean cinema; the directors in whose careers many will already be well-versed. From there, the book pleasingly shifts from the familiar to the unexpected with chapters on Korea’s costumed period dramas, rom-coms, and queer cinema as well as those films better known to British audiences via Palisades Tartan’s Asia Extreme label. Each of these sections opens with an informative and engaging intro to the topic in question before being following by a wealth of reviews of relevant films. The contributions are all of a high quality providing context not just for individual movies and cinematic movements, but also to the filmmakers in question. Bong, Kim and Im are all afforded short profiles as is Im Kwon-taek. Directory of World Cinema: South Korea makes for an enlightening read and, with such a range of films critiqued, should prove invaluable to those wishing to further explore the myriad delights that Korean cinema has to offer.