Next BBC Sherlock entry could be a movie 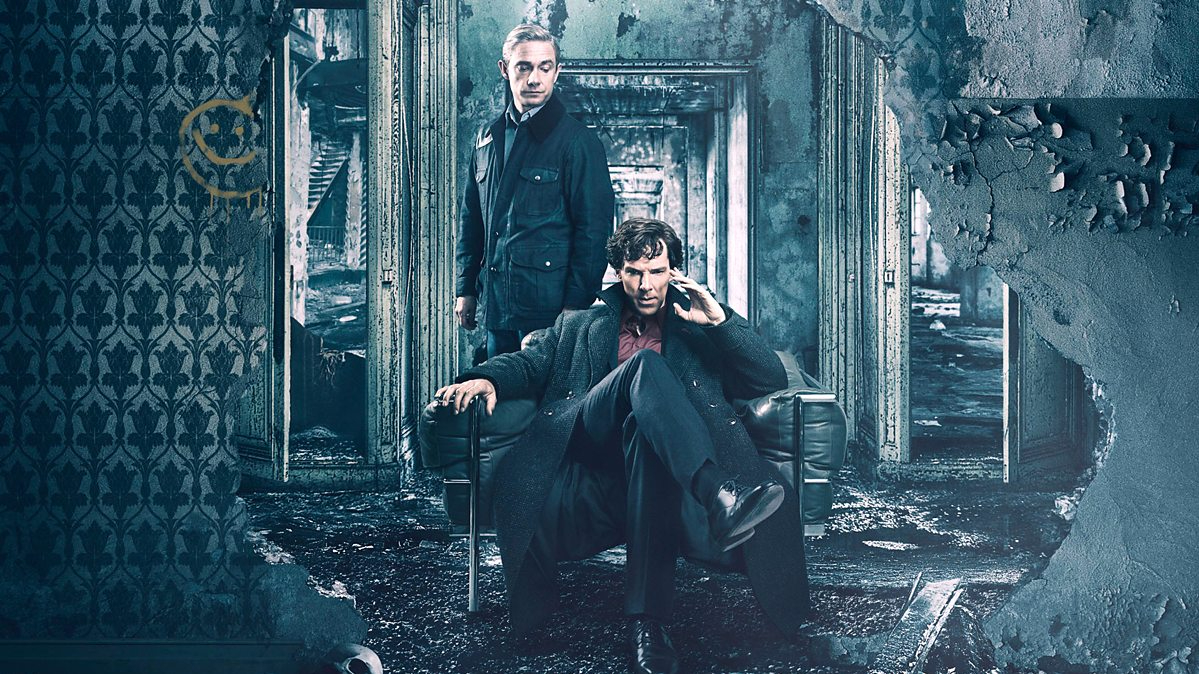 It’s been four years since we have seen Benedict Cumberbatch and Martin Freeman as Sherlock Holmes and Dr Watson in Sherlock, but the pair have given some hope for the future by suggesting a movie could be in the works in the future.

Sherlock Holmes is one of the most famous detective stories ever told. The Guinness World Records has him listed as the human literary character most portrayed on film and television in the history of entertainment.

Aside from all the films and television shows, there have also been plenty of board games for fans of the story to immerse themselves in, such as the two-player deck-building game Clash of Minds: Holmes vs Moriarty that was released in 2019 to rave reviews. The entire world and story are so popular there is even a show running on Netflix right now called “The Irregulars”, in which Sherlock and Holmes are minor characters that only appear every once in a while.

He has made such an impact on popular culture across the globe that he is also the main character in the Japanese-language game Dai Gyakuten Saiban: Naruhodō Ryūnosuke no Bōken, released in 2015 in the Ace Attorney series of video games. There is also a slot game titled Sherlock and Moriarty WowPot that can be found among the new slots list on many online casino brands such as Casumo.

The last time we saw Cumberbatch and Freeman starring in the lead roles of the world’s favourite detective story in Sherlock was 2017. Both actors have had hectic schedules in the interim, especially Cumberbatch, because of his involvement with the Marvel Cinematic Universe, leading to fears we had seen the last of this version of Sherlock Holmes.

Based on a story told and retold countless times, every new version of the Sherlock Holmes saga needs something different, a hook to differentiate itself from the rest and add something new to the table. Sherlock, a four-season mini-series with an added holiday special, brought Sherlock Holmes’ crime-fighting skills and his epic battle of wills against Moriarty from the 19th century to the modern-day, and it proved to be a massive hit with fans around the world.

Unfortunately, the fourth (and so-far final) season of the show received a mixed reaction from fans and critics and left everything off on a bit of a cliffhanger. This has left people feeling like they deserve another season for closure and to make up for the disappointing fourth. Until this point, not much news has been forthcoming about a potential sequel, but now both Freeman and Cumberbatch have hinted that something could be in the works for the near future.

“Yeah, I think it is possible. It might be more likely, yeah. I think we’ve all left it so that it’s not a full stop; it’s just a big ellipsis or a big pause,” Freeman told Collider. “Maybe it’s because we don’t want to say, ‘Oh, it’s a full stop.’ I’m not sure. I really liked doing it. I’m very proud of the show.

Cumberbatch also stated that even though he was very busy right now, returning to the Sherlock project is something he would never turn down if the opportunity arose at the right time, suggesting that a movie is probably the best way to go.

“I’m the worst person to ask because my slate’s pretty, pretty full at the moment, as is Martin [Freeman] and all the other key players involved. So, who knows? Maybe one day, if the script’s right. And I say ‘the script,’ maybe it could be a film rather than a series. Who knows? But anyway, not for now.”