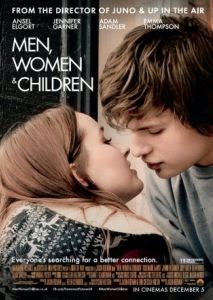 If Jason Reitman’s Labor Day (2013) was a misstep, then Men, Women & Children (2014) is the director missing the step and falling flat on his face at the bottom of the stairs. A would-be state of the nation address, it’s an embarrassingly cack-handed stumble for the zeitgeist. How hilariously perverse that a film about how we don’t communicate any more has nothing to say. That it’s armed with that magical cross-breed of indie and prestige Hollywood credentials makes it even worse; this is calamitous, inept filmmaking designed to look and feel “important”. With its self-congratulatory, po-faced take on the technophobic topic du jour, it’s a film of our times – just not perhaps in the way Reitman would like. 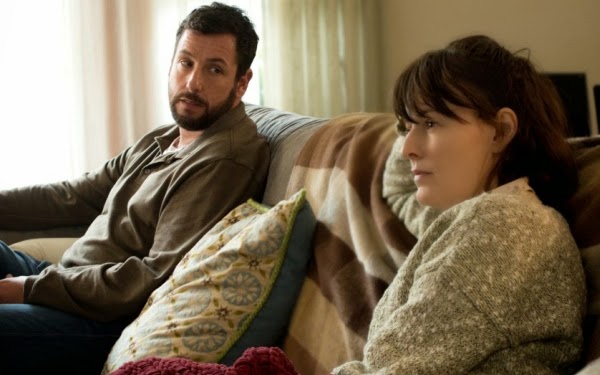 The inflated faith in existing properties at the top end and the slyly insidious push to VOD at the indie end has left a gap for the mid-range adult-themed dramas that were once so prevalent. The industry will want us to think that Men, Women & Children is one of those films, but we’re a million miles from Lawrence Kasdan’s The Big Chill (1983) by now. A multi-strand story that chronicles the way our obsession with technology has soured our relationships with those around us, Reitman mistakes simply raising an issue for exploring one. The decent cast – including talented up-and-comer Kaitlyn Dever – work hard, but the material is wafer-thin at best, self-parodying at worst. It would be difficult for any filmmaker to take stock of the seismic ripples technology is making in our lives, especially as it changes so rapidly.

Reitman talks like he has the answer, and tries to pull a fast one by presenting situations that will be familiar to any of us struggling with the 21st century. The moments he chooses – couples replacing sex with iPads, teenage boys choosing pornography over girls – are directed with the authority of conclusion. But of what? The issue is exasperated by a toe-cuttingly pompous framing device that considers the film’s themes in light of Carl Sagan’s speech about us all being tiny particles in the enormity of the universe. It’s this self-importance that will drive audiences over the edge. It may have the thematic reach of a self-help book and the dramatic integrity of a daytime soap, but the kicker is the picture’s remarkably misplaced sense of itself. There’s no humanity here; these people might as well be replicants mirroring TV families. Judd Apatow has covered similar territory but, while he doesn’t have answers either, you at least recognise the tenor of conversation. The only thing audiences will see in Men, Women & Children is the abyss staring back at them.