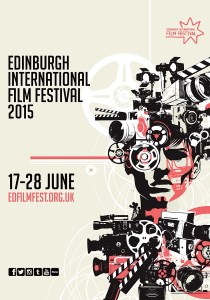 The 69th Edinburgh International Film Festival (17-28 June) gets underway this week with the World Première of actor Robert Carlyle’s directorial debut, The Legend of Barney Thomson and there’s much more to get excited about over the coming ten days of festival offerings. Brand new artistic director Mark Adams revealed this year’s line-up at the end of may including the UK premiere of Inside Out, the brand new Disney Pixar film that intends to take audiences inside the mind of a young girl to meet her various animated emotions. Amy, a documentary about the late singer Amy Winehouse from Senna director Asif Kapadia also appears in the programme having played to strong reviews at this year’s Cannes Film Festival. 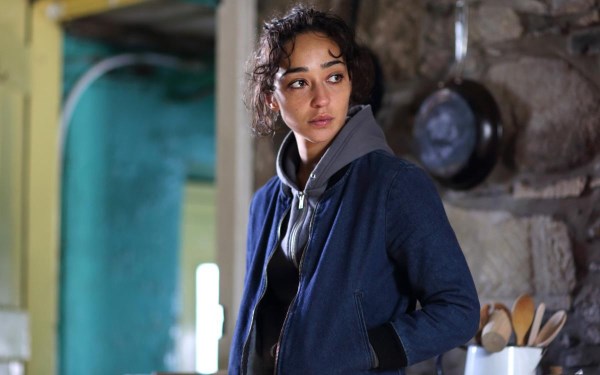 This year’s EIFF is bookended by the World Premières of new Scottish films with Scott Graham’s highly-anticipated Iona closing out (opposite Carlyle’s aforementioned opener) illustrating the festival’s dedication to homebred talent from the start. Scottish Mussel, Hector, Big Gold Dream: Scottish Post-Punk, Infiltrating the Mainstream and Battle Mountain: Graeme Obree’s Story will also screen. Elsewhere, this year’s festival will host Doc of the Day, a new strand in which a documentary is screened every day, followed by unique events whether it be a performance, Q&A or something else entirely. The main retrospective strand is Little Big Screen, a unique opportunity for audiences to see a selection of the best American TV movies of the 1970s/80s. This will include Noon Wine, The Jericho Mile, Salem’s Lot and Steven Spielberg’s Duel.

If that’s not enough, then there will also be plenty of other screenings and events, with zombie drama Maggie (starring Arnold Schwarzenegger) and firm Sundance favourite The Diary of a Teenage Girl also featuring. Most notably there will be live on stage Q&A appearances from such star names as Ewan McGregor, Seamus McGarvey, Jane Seymour, Malcolm McDowell and renowned Hong Kong director Johnnie To. At the EIFF program announcement, Mark Adams said: “We are delighted to be presenting such a thrilling, fun, challenging, provocative, exciting and balanced programme. There really is something for everyone and we hope that filmgoers will get a lot of pleasure out of this year’s festival.” The Edinburgh International Film Festival, which prides itself as a place of discovery, is the world’s oldest continuously running film festival. It’s arguably had a rough time of it in recent years, but there’s no doubting its ambition and this packed programme of 134 new features – including 24 World Premieres – demonstrates its continued investment in bringing the best of the world’s cinema to the film-hungry populace of Edinburgh