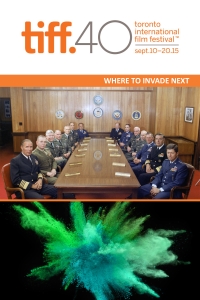 It’s taken them long enough, but the Pentagon have finally turned to filmmaker Michael Moore for some sage advice regarding US foreign policy. At least, that’s the tongue-in-cheek conceit of the mischievous documentarian’s latest tub-thumper, Where to Invade Next (2015). It affords Moore the opportunity to trot the globe scouring various countries that do particular things more successfully than America, and then plant the Stars and Stripes, claiming that idea as part of a bid to fix his own broken country. The result is a film full of worthy, valid points that threaten to be lost amidst Moore’s trademark style. One of its more grating elements is his tendency to adopt a faux naive standpoint of wilful American. 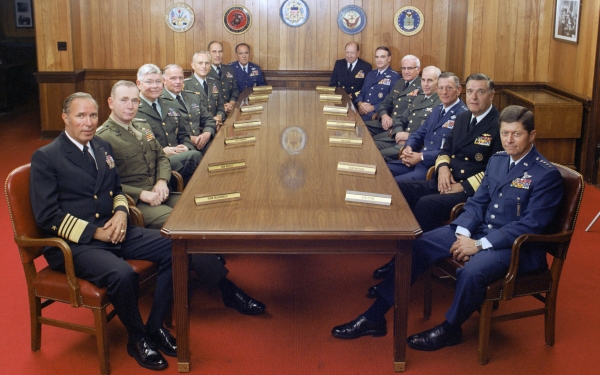 In one scene Moore hammily refuses to believe that people have paid leave from work, or that the chef at a French school doesn’t serve burgers to kids. The intention is always clear, but Moore is largely preaching to converts and it tends to lend his sermons an air of condescension. Naturally, that often rubs more savvy audiences up the wrong way and feels especially unnecessary when he’s interviewees don’t appear to be in on the joke. That said, he does manage to get some priceless reactions when he reveals the state of the US to some of his European subjects.

An Italian couple who he speaks to regarding work benefits (including leave and additional Christmas pay) are dumbstruck when they learn that there is no legal statutory paid leave in America while schoolchildren who sample the catering of the aforementioned cook on a daily basis are replaced by the photos he shows them of school meals recently served to his producer’s daughter in the US. Elsewhere on his agenda is the prison system for which he visits Norway, drug law in Portugal, gender equality pioneered by Iceland, grassroots social change in Tunisia and free education in Slovenia. Of course, as with any Moore documentary, his coverage is typically selective, adding weight to his argument aimed at a audience who is none-the-wiser, but undermining his legitimacy for some. Only on one trip does he admit the simplification and limited scope of his endeavour, and that is when he has another fitting example already lined up. This, of course, doesn’t actually reduce the veracity of what he is saying, but can limit its impact. The American Dream seems to be alive and well everywhere except America, he posits, and we all know that this worldview is far from accurate. Still, while this is minor Moore, it’s amusing and not without merit and it’s interesting to see him skewing positive with Where to Invade Next – with the Bush administration no longer serving him up ammo ad infinitum.