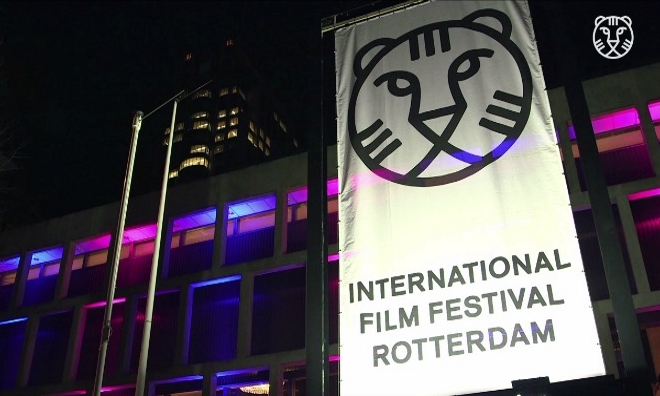 The International Film Festival Rotterdam kicks off its 45th edition this evening with the world premiere of Dutch survival drama Beyond Sleep. Directed by Boudewijn Koole, it follows an ambitious geologist on a search for meteorites in Norwegian swampland. It will be followed by twelve days of eclectic cinema from all around the world ranging from myriad festival favourites from 2015 to lesser appreciated European fare. The festival runs through to a screening of Brady Corbet’s stunning directorial debut The Childhood of a Leader on the evening of Saturday 6 February.

Corbet’s film is joined by others that first appeared in the line-up for last year’s Venice Film Festival, including Duke Johnson and Charlie Kaufman’s disorientating puppet psychodrama, Anomalisa and Jerzy Skolimowski’s “mad punk smorgasbord”, 11 Minutes. There are also offerings found at other major festivals over the past twelve months including the blistering monochrome Oscar-nominated Embrace of the Serpent; Miguel Gomes’ divisive triptych on austerity-stricken Portugal, Arabian Nights; Joachim Lafosse’s morally ambiguous and gut-wrenching NGO drama The White Knights; the new dreamlike odyssey from Apichatpong Weerasethakul, Cemetery of Splendour; and Steve Oram’s Aaaaaaaah!

In addition to providing cinematic sustenance to those physically attending the festival, this year’s IFFR features the debut of FestivalScope’s new online screening platform in the shape of IFFR Live. This will allow audiences around the engage with festival from the comfort of their own homes, with five specially selected films available to stream in a number of countries – four of these are available to UK viewers – in concurrence with their bow at the actual festival: As I Open My Eyes; The Garbage Helicopter; The Model; La Novia; Préjudice. In partnership with Festival Scope and IFFR, we’re lucky enough to be offering two tickets to each of the four films available in the UK to our readers.