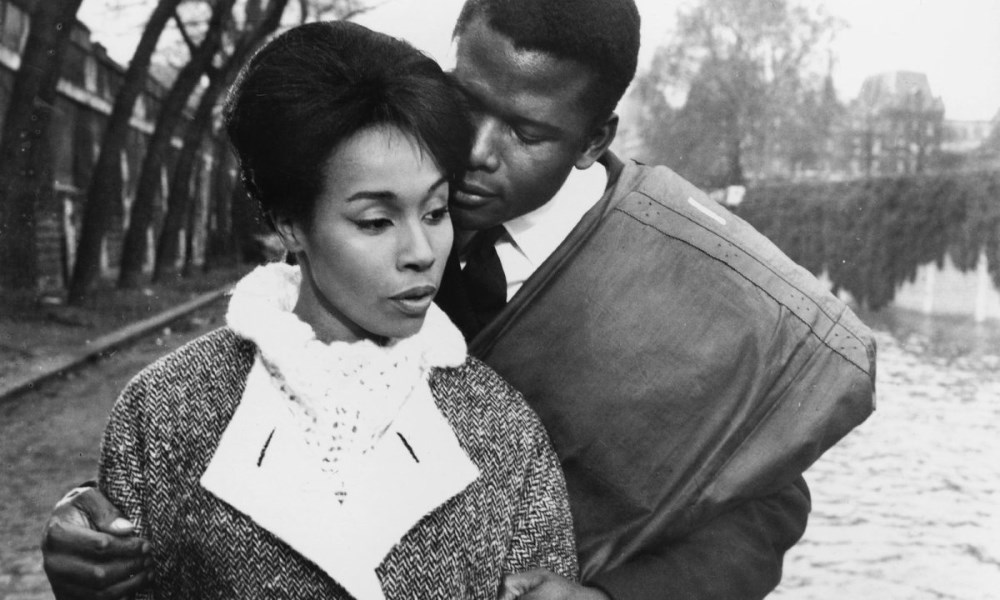 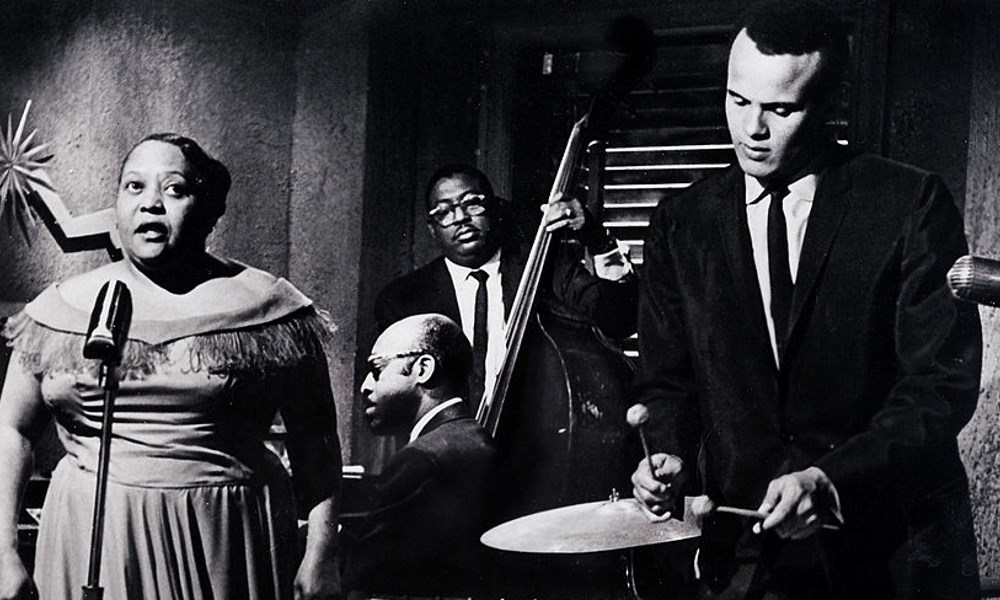 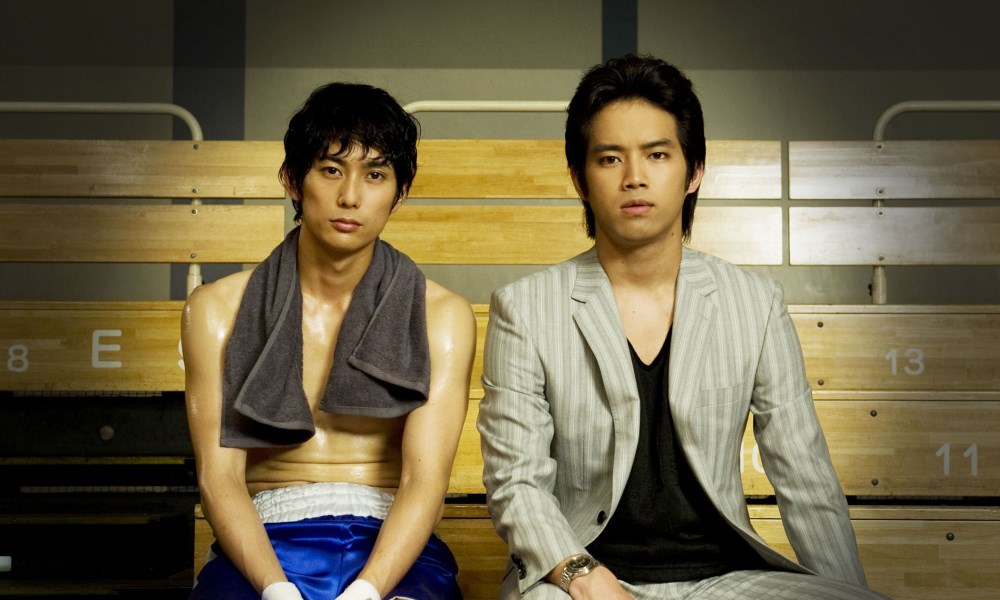 ★★★★☆ Proving himself once again a master of comic timing and pathos, Takeshi Kitano’s 1996 feature Kids Return represents something of a thematic medley for […] 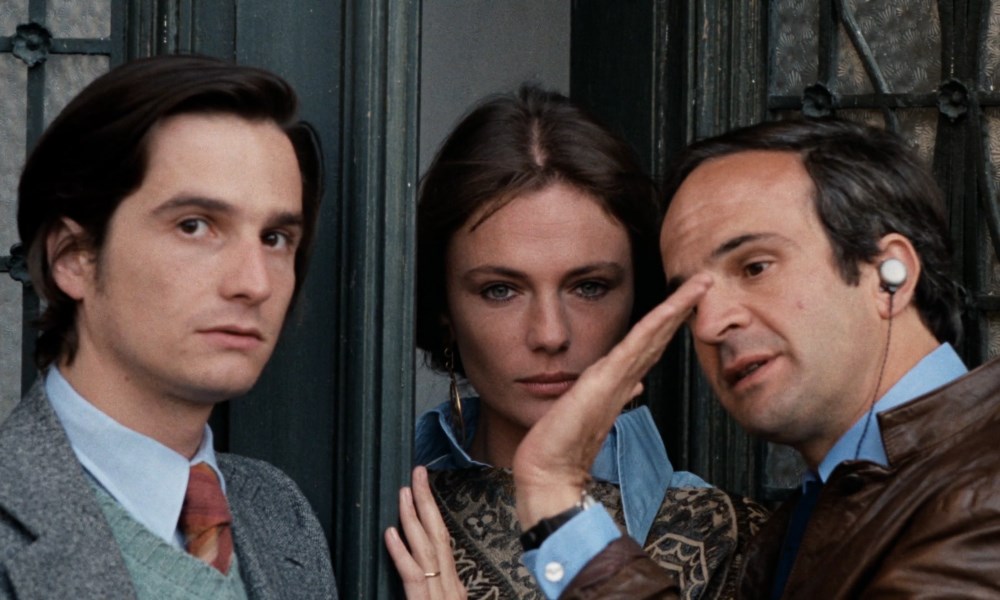 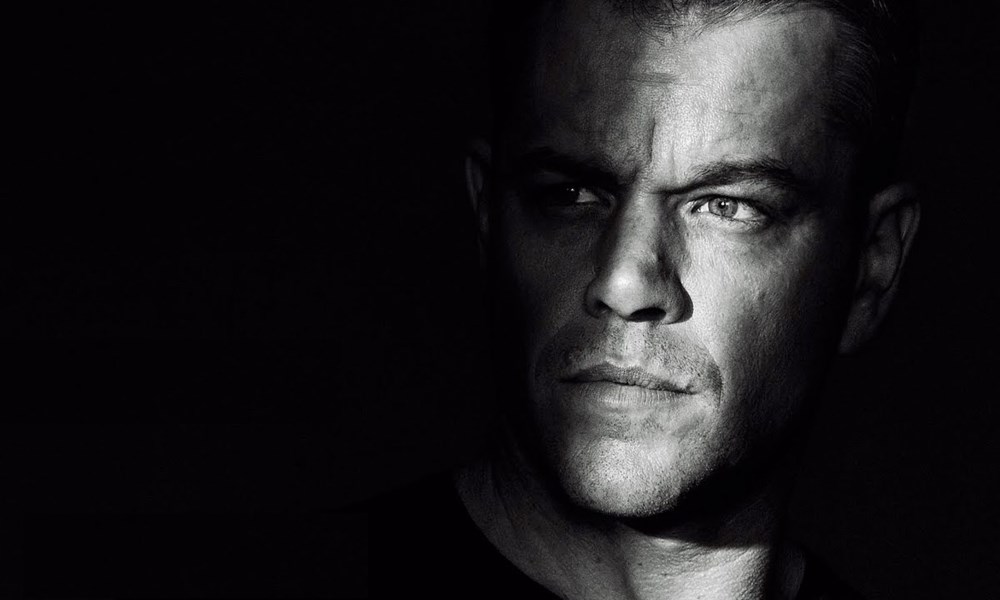