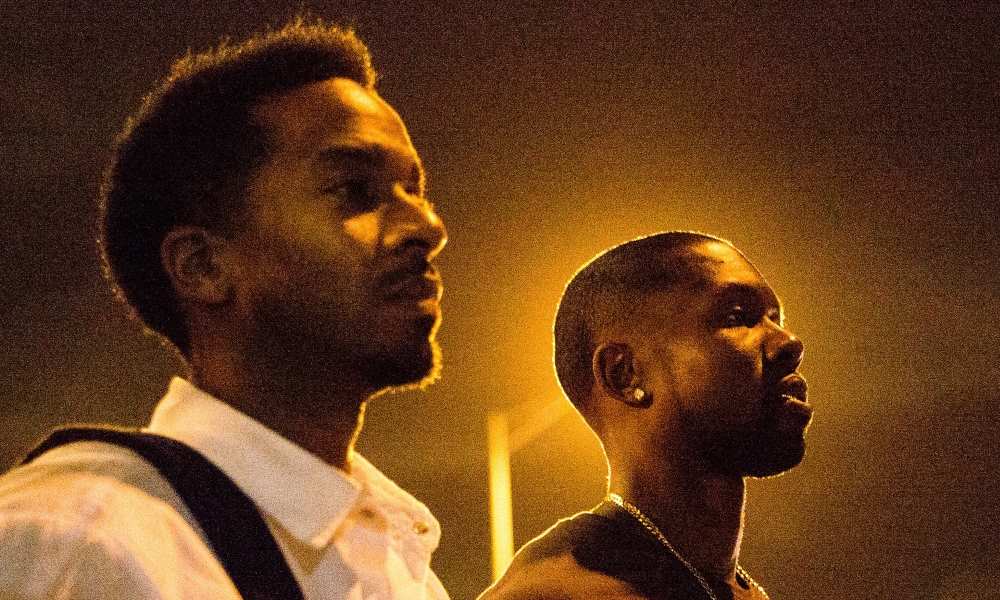 For vast swathes of society, 2016 has been something of an annus horribilis. But never fear. As is customary, we’ve cast our collective eyes back over the year to pick out some cinematic highlights. Despite being based in the UK, we pride ourselves on our festival coverage and as such we’ve allowed any film that has received a world or UK premiere during this year’s festival circuit to be eligible. This does mean that several films on the list are yet to receive a UK release – or may never receive one – but we like to take the opportunity to recommend some of the year’s more eclectic offerings in the hope that people will seek them out.

We’re pleased to see such a strong and eclectic selection of films in what has clearly been a stellar year in American indie cinema. Our list includes debut stateside films from British and Chilean directors alongside filmmakers from France, the Netherlands, Romania and South Korea. Sadly, there are only two female directors included in this year’s top ten – further demonstration of the industry’s existing bias – but we’re heartened to see great work like Toni Erdmann, Lemonade, Cameraperson, Mustang, The Fits and No Home Movie nominated by multiple contributors and several films in the top ten featuring female protagonists. Let us know your own cinematic highlights of 2016 via Twitter at @CineVue. 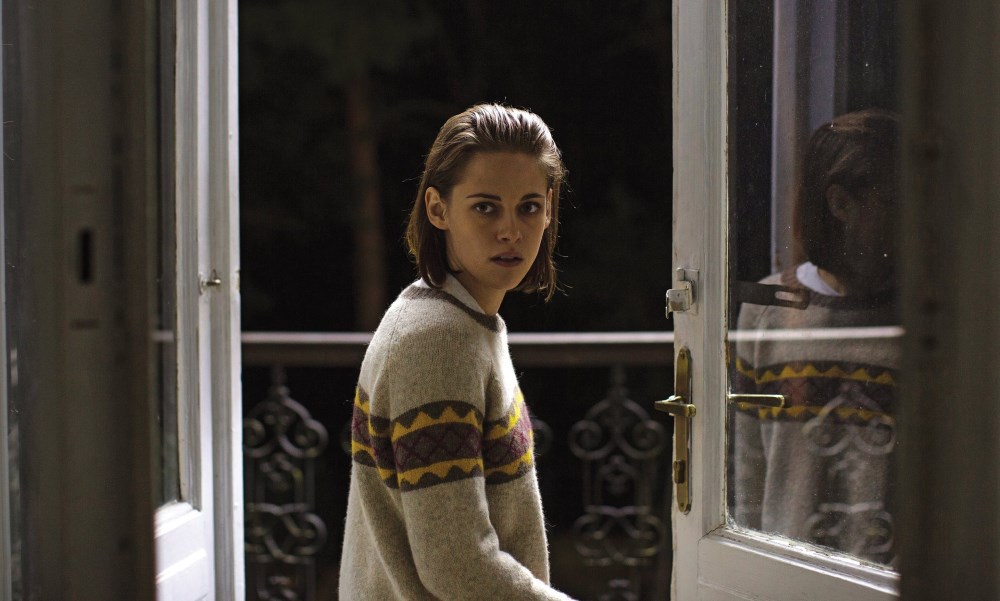 10. Personal Shopper
It’s kind of wonderful how bizarre Olivier Assayas’ Personal Shopper is. Not in the sense of experimental cinema or hallucinatory cult movies, but in the way that it embraces a bonkers premise and turns it into a riveting pseudo-supernatural thriller about fractured identity and the disconnection of the hyper-connected modern world. The continually impressive Kristen Stewart has never been better and Assayas deftly manages the balance of acute psychology and subtle occultism. He also manages one of the most memorable moments in 2016 cinema in which he brilliantly parlays the existential anxiety of the blinking ellipsis of an iMessage into genuine terror. [Ben Nicholson]

9. Jackie
When Chilean director Pablo Larraín unveiled his latest film, the 40s-set period piece Neruda in Cannes, many decried the fact that it wasn’t in competition for the Palme d’Or. So it was perhaps understandable that his English language debut, Jackie, should go ever so slightly under the radar. What we didn’t see coming was one of the most revolutionary biopics in a decade, blending archive footage with uncannily detailed dramatisation, all pulling together to humanise not a Kennedy, not a First Lady, but a grieving, soon-to-be displaced wife and mother. Portman is unrecognisable as Jackie Onassis, while stellar support comes in the form of Peter Sarsgaard as JFK’s brother Bobby, Greta Gerwig as Jackie’s aid and confident Nancy and Billy Crudup as a wily journo inquisitor. [Daniel Green]

8. The Handmaiden
A masterful adaptation of Sarah Waters’ novel Fingersmith, The Handmaiden transplants the action from Victorian England to Korea and Japan, but the sense of Gothic sexual hypocrisy and feminist fightback remains firmly in place. The sumptuous cinematography by Chung Chung-hoon glides over the costumes, drapery and heavy furniture, but isn’t afraid to crash zoom when the moment calls for it either. This is consummate filmmaking with all the performances pitch perfect and all departments delivering the goods. It’s also crazy fun. [John Bleasdale] Read our full review 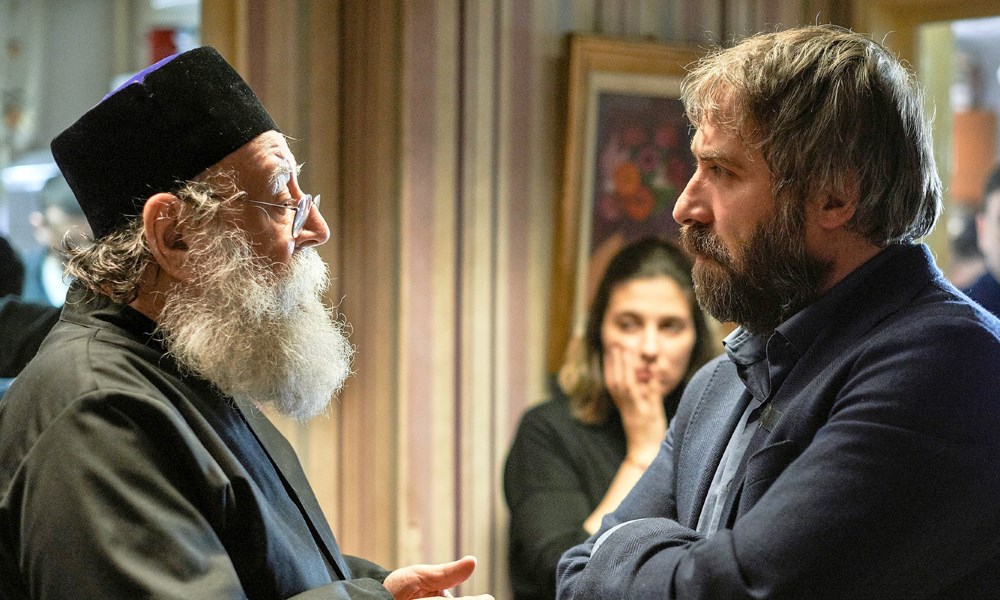 7. Sieranevada
Cristi Puiu’s Sieranevada is a chamber piece about the failings of memory and the elusiveness of truth constructed around a protracted joke regarding the delayed service of a family dinner. Set almost entirely within the cramped confines of a Bucharest apartment, the film is a symphony of voices, each with their own opinions about the past and the present. There is a narrative woven into this sprawling three hour comedy, but you have to listen closely for the threads, with Puiu using the absurdities of family life to paint an empathetic portrait of the collective Romanian psyche. [Patrick Gamble] Read our full review

6. Certain Women
Kelly Reichart’s Certain Women is a deft masterclass in humane open-ended observation, crafting subtle portraits of three Montana women overlooked and hardy in their own individual ways. The title suggests that this is just a random selection from a far greater pool of female stories that could just as easily have been chosen – and would equally have warranted inclusion. As such, Reichardt’s natural resistance to spectacle perfectly suits the material, allowing the breathing space for quotidian stories about small sacrifices, compromises and disappointments. [BN] Read our full review

5. Elle
Ten years on from Black Book, you’d perhaps be forgiven for thinking that cult Dutch director Paul Verhoeven had chosen an easy life of laurel-resting over further filmmaking endeavour. He is, after all, the man who brought us such sci-fi classics as Total Recall and Starship Troopers, as well as psychosexual thrillers Basic Instinct and Showgirls. Leaning very much towards the latter, Elle was labelled as a rape revenger on its debut at Cannes. What we got was something far stranger. The inimitable Isabelle Huppert plays successful video game developer Michèle who, following a home invasion and subsequent rape, decides to uncover the identity of her masked assailant. No simple genre exercise, Verhoeven delves into the undelvable and questions the unquestionable. [DG] 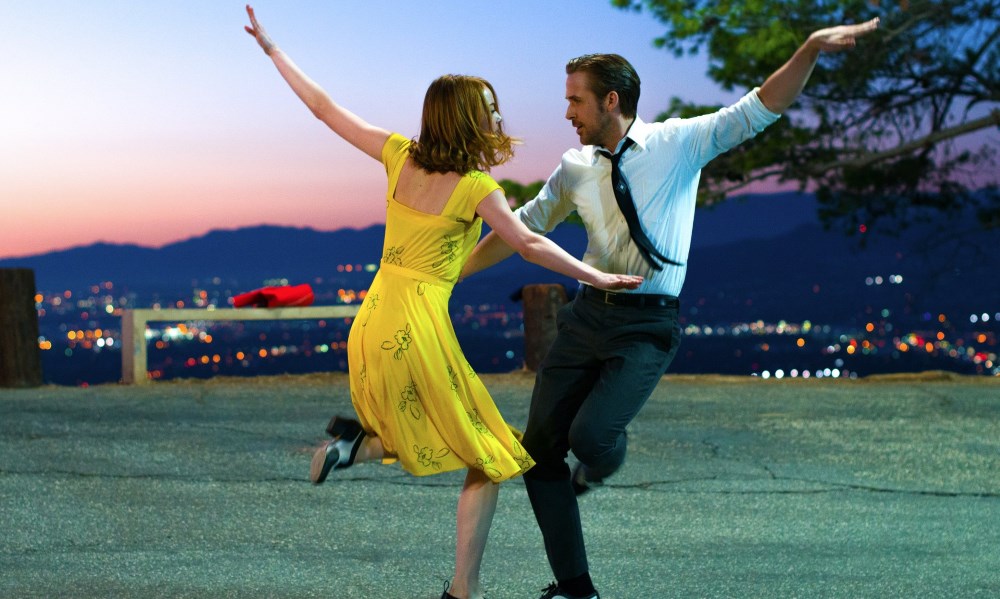 4. La La Land
La La Land is Hollywood, written in letters as big as those that have graced the hills above Los Angeles since 1923. It stands for all the yearned for glamour, the disappointments and the ruining romance of tinsel town. A four-seasons romance between Ryan Gosling and Emma Stone set to songs intimately tinkled on the ivories or belted out with a knock-your-socks-off dance routine. You’ll laugh; you’ll cry; you’ll wonder why they don’t make ’em like that anymore, even though they obviously do. [JB] Read our full review

3. Paterson
Through lyrical layers, rambling poetry and the humdrum harmony of everyday existence, Jim Jarmusch’s Paterson is a wondrous beacon of the creativity, beauty and love to be found in life’s minor details. Adam Driver excels in ironically monosyllabic understatement as bus driver and wordsmith-in-the-making Paterson, named after and cut from the New Jersey town’s humble blue-collar cloth. Laura, his doting dolt of a girlfriend, is kooky, artistic and played exquisitely by Iranian actress Golshifteh Farahani whose monochrome endeavours increasingly dominate the interior of their abode. But it is in a blend of satisfyingly muted greys that life, and Jarmusch’s film, thrives. [Matthew Anderson] Read our full review

2. American Honey
How rare it is to walk out of a movie screening feeling elated. If we could put down the main reason why we loved Andrea Arnold’s American Honey it’s this: it took a young person condemned in life to abject poverty and took her on the type of big road movie adventure usually reserved for bohemians or soul-searching types. In American Honey, there’s no self-discovery bollocks, no nostalgic search for Kerouac’s lost America, nor major life-changing plot device to tie up the story in a neat bow. Sasha Lane’s performance is superb, too. [Martyn Conterio] 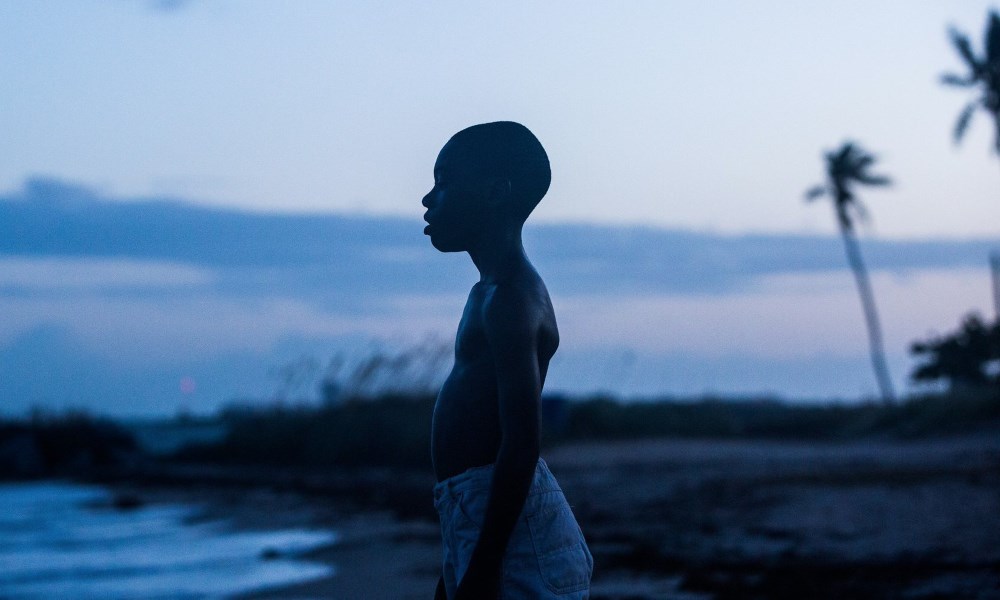 1. Moonlight – Film of the Year
Barry Jenkins’ second feature, based on the play In Moonlight Black Boys Look Blue by Tarell Alvin McCraney, is a sublime depiction of black male identity rarely captured on screen. The emotional richness of the feature lays in performances of the central character, Chiron, played at different stages of life by Alex Hibbert, Ashton Sanders and Trevante Rhodes, capturing the journey of a boy’s transition to manhood. It is an enlightening, rewarding drama that possesses a subtle grandeur, but always remaining intensely intimate cutting to the quick of even the hardest heart. [Joe Walsh] Read our full review