Film Review: It’s Only the End of the World 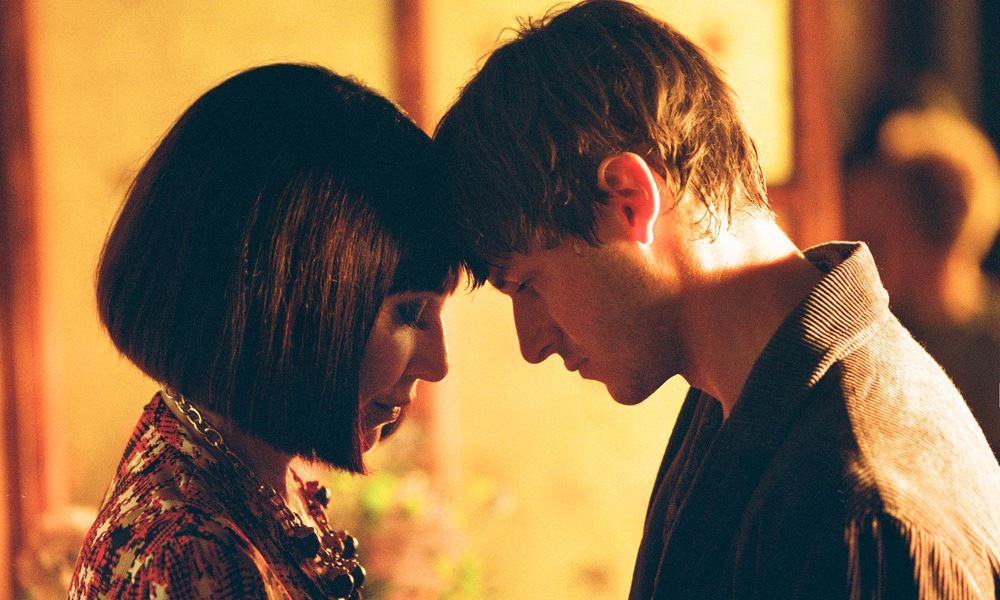 Xavier Dolan has adapted theatrical works before. 2013’s Tom at the Farm was a divisive feature but rendered Michael Marc Bouchard’s play in a widescreen cinematic landscape. It’s Only the End of the World sees Dolan adapt Jean-Luc Lagarce’s play of the same name. In the film’s press notes, the director records how he dithered about adapting the play suggested by his friend Anne Duval as tailor-made for him, but in the end succumbed. He shouldn’t have. The material is weak, overly familiar and cliché-ridden. Dolan throws the cinematic sink at it but his latest feels like a shorter, not particularly watchable sequel to August, Osage County.

Louis (Gaspard Ulliel) is a successful writer returning home after an absence of twelve years. The purpose of his visit is to announce his imminent death, though this being context-light we’re not granted much insight into the nature of the illness, why Louis left home, why elder brother Antoine (Vincent Cassel) is perpetually angry or anything much that would have helped us care about these people one way or another. Instead, we have Suzanne (Lea Seydoux ), his stoner sister, Antoine’s mousy and inarticulate, slightly spaced-out wife Catherine (Marion Cotillard) and Louis’ mother (Nathalie Baye), with blue eye shadow and a smoker’s laugh.

The family are visibly pleased to see the prodigal son return but if anything he arrives over-hyped. Suzanne is a wreck of nerves as she bubbles with excitement and resentment at being abandoned. Antoine is furious with almost everything anyone says in a way that doesn’t even begin to seem remotely jokey. Louis himself maintains a frustrating inarticulateness for a man who’s supposed to be a playwright. His lack of communication is part and parcel of who he is: his mother remembers his two-word answers fondly and the whole family collect the postcards he sends with brief cryptic quotes and messages. It’s long odds that his momentous news is ever going to get out in the maelstrom of angst that swirls above the entrées.

Dolan shoots everything in tight close up, with each shot trapping the character in their own frame unable to visibly connect with each other. This broadens later but the director keeps an insistent shallow focus even as the light changes with the weather and the colour glows from the screen. Further relief is offered from a claustrophobic lunch when we pass into flashbacks shot like a Taylor Swift video. Alas, we’re soon back to everybody shouting, about what we’re never quite sure. As with Tom at the Farm, Gabriel Yared produces a rich, Delerue-like score, but no amount of saturation and occasional bursts of cinematic invention can save such material. Following the triumph of his last film Mommy, It’s Only the End of the World, though not a disaster, will be for many a disappointment.