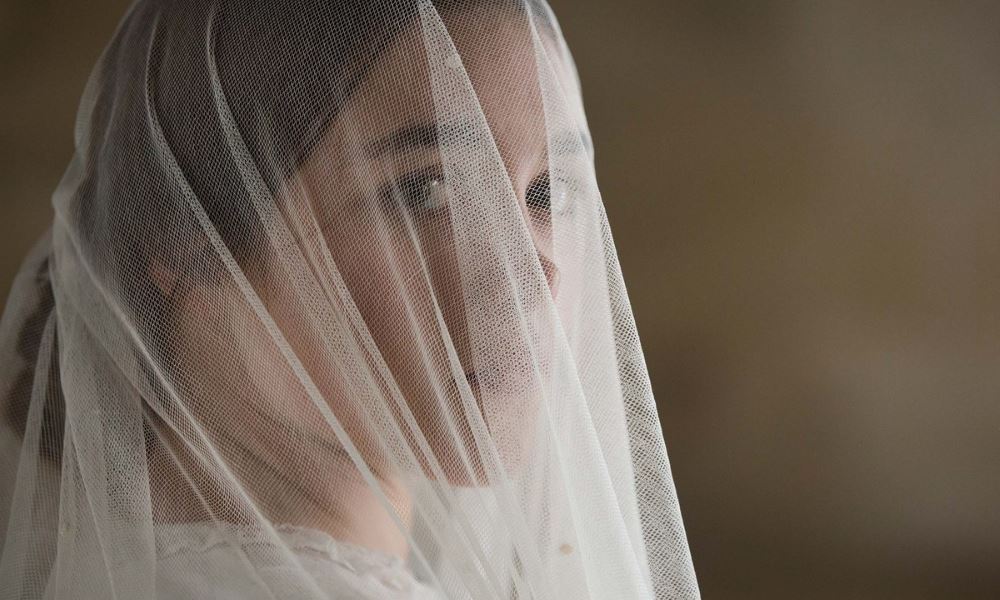 The blunt moors of the British countryside provide the backdrop to Lady Macbeth, a caustic drama adapted by playwright Alice Birch from Nikolai Leskov’s controversial novel Lady Macbeth of the Mtensk District. Its star is Florence Pugh, a relative newcomer already making waves thanks to her committed performance here.

Pugh, last seen in The Falling, demonstrates tremendous talent as Katherine, a young woman sold off by her father to marry an older man (Paul Hilton). There’s no doubt that this is a strictly financial affair as it quickly transpires that the chemistry is non-existent between the newlyweds. Instead, Katherine’s shifts her attention towards another man, local farmhand Sebastian (Cosmo Jarvis), as she tries to upturn her newfound imprisonment and award herself a sense of freedom and satisfaction no matter what dark, violent path that leads her down. The steering hand behind this adaptation is William Oldroyd, whose short film Best was nominated for the Short Film Grand Jury Prize at the Sundance Film Festival.

Oldroyd proves to be a perfect fit for the material, his eye – in unison with cinematographer Ari Wegner – capturing the oppression felt by Katherine in the immediacy of her unwanted marriage through the claustrophobic, dark setting of the house she finds herself bound to. This is opened up somewhat as Katherine’s affair with Sebastian heats up, the danger mounting as she fearlessly tries to protect herself. Pugh commits herself entirely to the role. Her take on Katherine is steely, her deep desires always bubbling below the surface even in the face of difficult circumstances and a dominance of men attempting to shape her into the ideal wife figure, dressing her down and keeping her indoors tending to mindless tasks wherever possible.

The rise of Katherine is calculated, starting with small rebellions that slowly mount as her temper rages inside. It’s in these small moments of dark humour that Lady Macbeth exhibits its wickedness best and hints at the lengths Katherine is prepared to reach to in order to rebel. The script is cleverly paced; not too slow-moving nor too fast, the tension increasing at a steady rate before a scene of wild violent set to almost complete silence that’s truly something to behold.

It may not be the Shakespearean spin many will be expecting yet Lady Macbeth isn’t too dissimilar to the works of the Bard in the way that Katherine’s anger, like its protagonist, simmers and fizzes beneath the well-orchestrated and designed surface before erupting. Oldroyd has made a film here that’s incredibly tied to its nineteenth century setting, yet modern at the same time in the way it addresses femininity – more importantly, the power women have no matter how they’re viewed by society or expected to behave by their male counterparts.