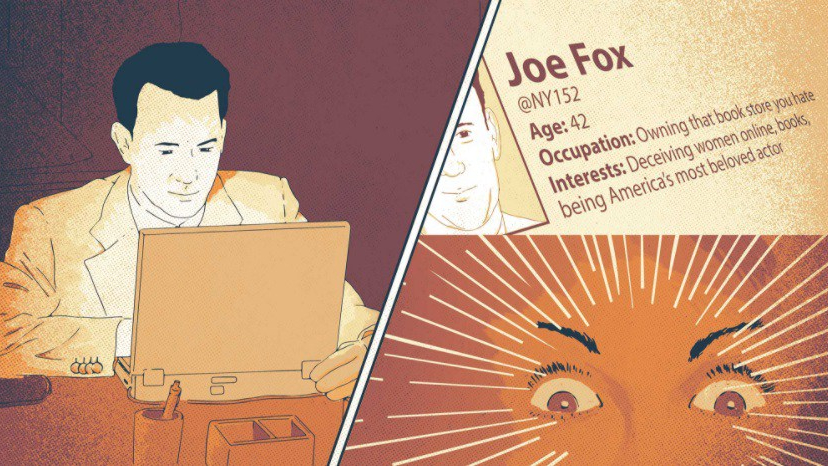 Since Auguste and Louis Lumière first started dabbling in the moving image at the turn of the twentieth century, the merciless advance of technology has always moved in tandem with cinema. From synchronised sound and music to CGI, allowing us not only to hear the figures we see on screen but also to bring prehistoric creatures back to life or present the immensity of life beyond our own humble planet, filmmaking has never been an art form content with standing still as audiences demand bigger and better.

However, movies are also distinct products of their time. Films such as D. W. Griffith’s hugely controversial The Birth of a Nation are laden with attitudes that have no place in this or any other century, while whole plot twists would now be undone thanks to our reliance on the internet and our trusty smartphones. Now, the team at SunLife have developed an animated tool that reveals how modern technology would have ruined some of cinema’s all-time classics. What if Alfred Hitchcock’s legendary 1960s shocker Psycho were made in 2018? Surely the online reviews of the infamous Bates Motel would have put Marion Crane right off?

Other films under the microscope include The Wizard of Oz, Sixteen Candles, The Shawshank Redemption, Casablanca, Titanic and – our own personal favourite – Tom Hanks and Meg Ryan rom-com You’ve Got Mail. But what’s next in terms of technology’s influence on the movies? As posited in many a dystopian sci-fi, are we really that far away from having our every moves tracked by our loved ones – or more nefarious powers – which would obviously cramp the elusive style of our most beloved secret agents? And where would the suspense lie in a horror where the teenage fodder always know when the killer is behind them?

We want to hear your thoughts on technology’s impact on filmmaking – good or bad – via Twitter at @CineVue. For more on SunLife’s movie tool, head over to sunlife.co.uk.