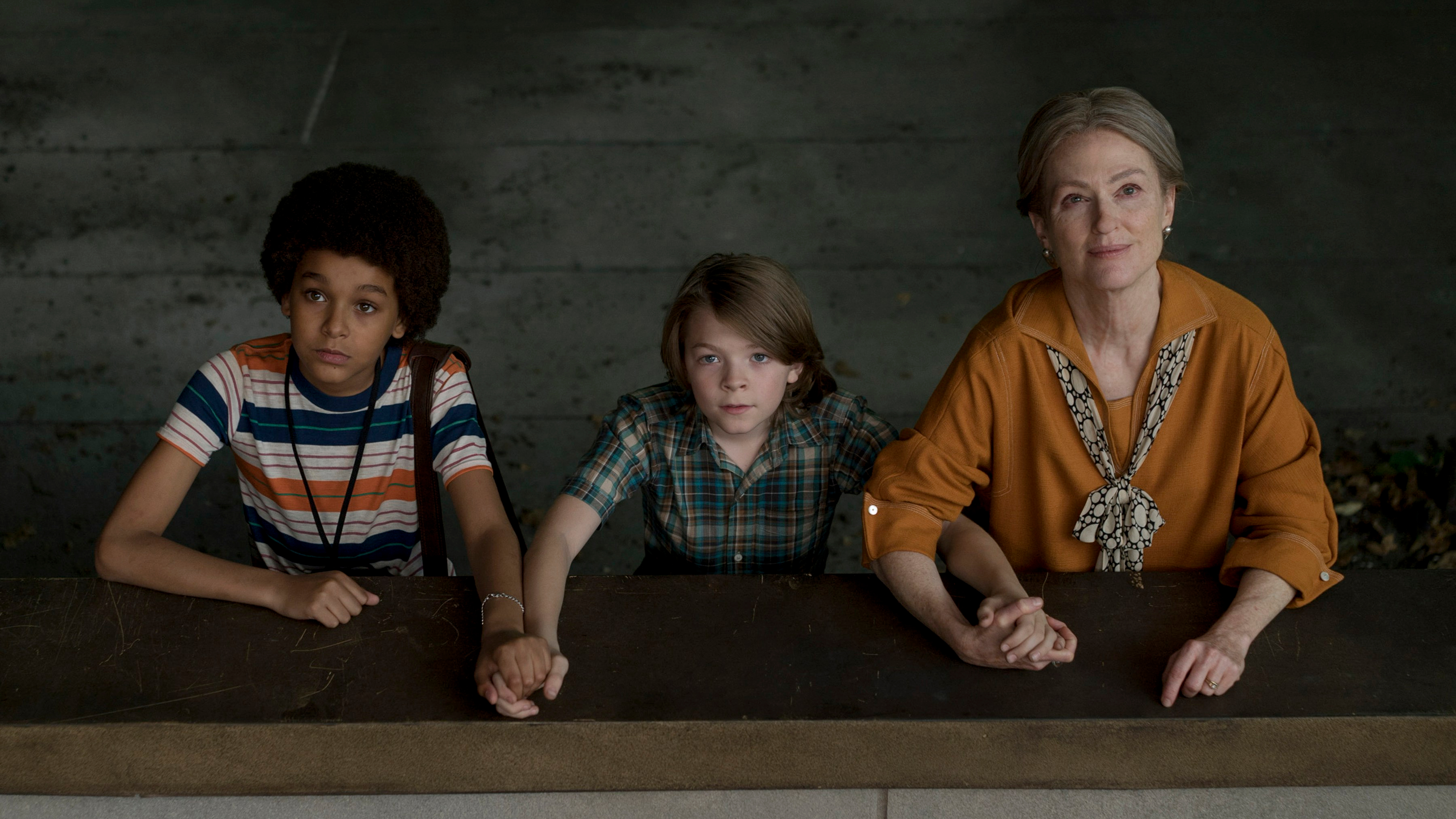 It’s been a little over two years since Haynes enchanted audiences with a sensitive portrayal of sapphic love in 1950s Manhattan, so it’s not difficult to speculate why the mawkish, maudlin Wonderstruck has been highly anticipated by countless cinemagoers. Adapted into a screenplay from his own juvenile novel, Brian Selznick – who also wrote the similarly twee The Invention of Hugo Cabret novel, which Scorsese’s Hugo was based on – presents this abundance of banality in two stories of youngsters breaking free from their closed-society: one taking place in 1927, the other 1977. What these sovereign quests are alluding to is no mystery (the climax can be spotted a mile off) and neither have independent stakes: they’re simply bifurcated toward a forced resolution, with few credible obstacles or convincing struggle.

These stories wholly depend on one another to reach the sappy endgame, and yet there’s no lasting impression from either: Selznick pursues these plots with such lifeless structural adherence so what little excitement there is to be found in the maturation of the characters, or the experiencing of new things through fresh eyes is punctuated by mundane, conventional beats. These aren’t stories as much as they are the vessels with which to manipulate sadness and melancholy, and in trying to weave these narrative threads through use of laughably convenient MacGuffin’s, Selznick’s screenplay falls flat. The supposes trick up his sleeve here are the nods and winks to both characters’ decade-crossing familial connections, but it flitting between gaudy monochrome and drab sepia at such a fast clip, it’s damned-near exhausting trying to latch on to any moments of hinted-at warmth.

Speaking of Edward Lachman’s cinematography and the production team (led by Mark Friedberg), there’s a touch of marvel in the replication of decade specific sets and costumes that elevate the film from its corny script, whether it’s the 1920s trams and street vendors; or the clammy exteriors and dank interiors of the American Museum of Natural History in the 1970s. There’s absolutely no doubting Haynes’ proficiency for this dazzling visual language but this scarcely makes up for its shortcomings whenever a character is on-screen. Millicent Simmonds’ Rose is entirely mute (both in character and silent-era replication), forcing those she interacts with to overdramatise every movement and speech; their soundless enunciation and gesticulating fit for pantomime soon became unwelcome. Think The Artist, but with none of the artistry. Her entire role is relegated to heavy sighs and forlorn looks, and unfortunately, Simmonds’ hasn’t yet developed the expressive mastery that has been required of her here. A little more direction may have done the trick.

Things don’t fare much better in Ben’s (Oakes Fegley) story: newly deafened yet completely unaffected, his arc jumped from ludicrous contrivance to cosmic coincidence without so much as a pause, played with dumbfounded but well-intentioned sincerity by Fegley. Both these young cast members aren’t necessarily bad – they are doing their best with a syrupy script after all – but there is very little about their characteristics that can be considered endearing. Perhaps worst of all on the casting side of things is squandering of both Michelle Williams and Julianne Moore, both of whom have been tasked with making the most out of their unrewarding and stale roles. It’s a shameful waste of such magnificent talents.

Wonderstruck has a particularly aggravating storytelling device in the withholding of crucial information until literally read out loud through books or subtitled sign language, often occurring way past the point that the audience has connected the dots, or disclosed where the deaf youngsters couldn’t possibly have noticed what was being communicated. What’s to blame here isn’t entirely Haynes’ direction (Carol is universally adored, and Martin Scorsese – who directed Hugo – is, well, Martin Scorsese), but Selznick’s profoundly anemic writing. Seven months have passed since first seeing Wonderstruck, and it remains in memory as a cloistering facsimile of far greater films. Sadly, no amount of repeat viewings would be enough to rise it above the mantle as one of the worst films of the year, but if you can overlook the numerous aforementioned issues raised, then perhaps you’ll be able to see the wonder in it.