Idris Elba: getting to know the potential new 007 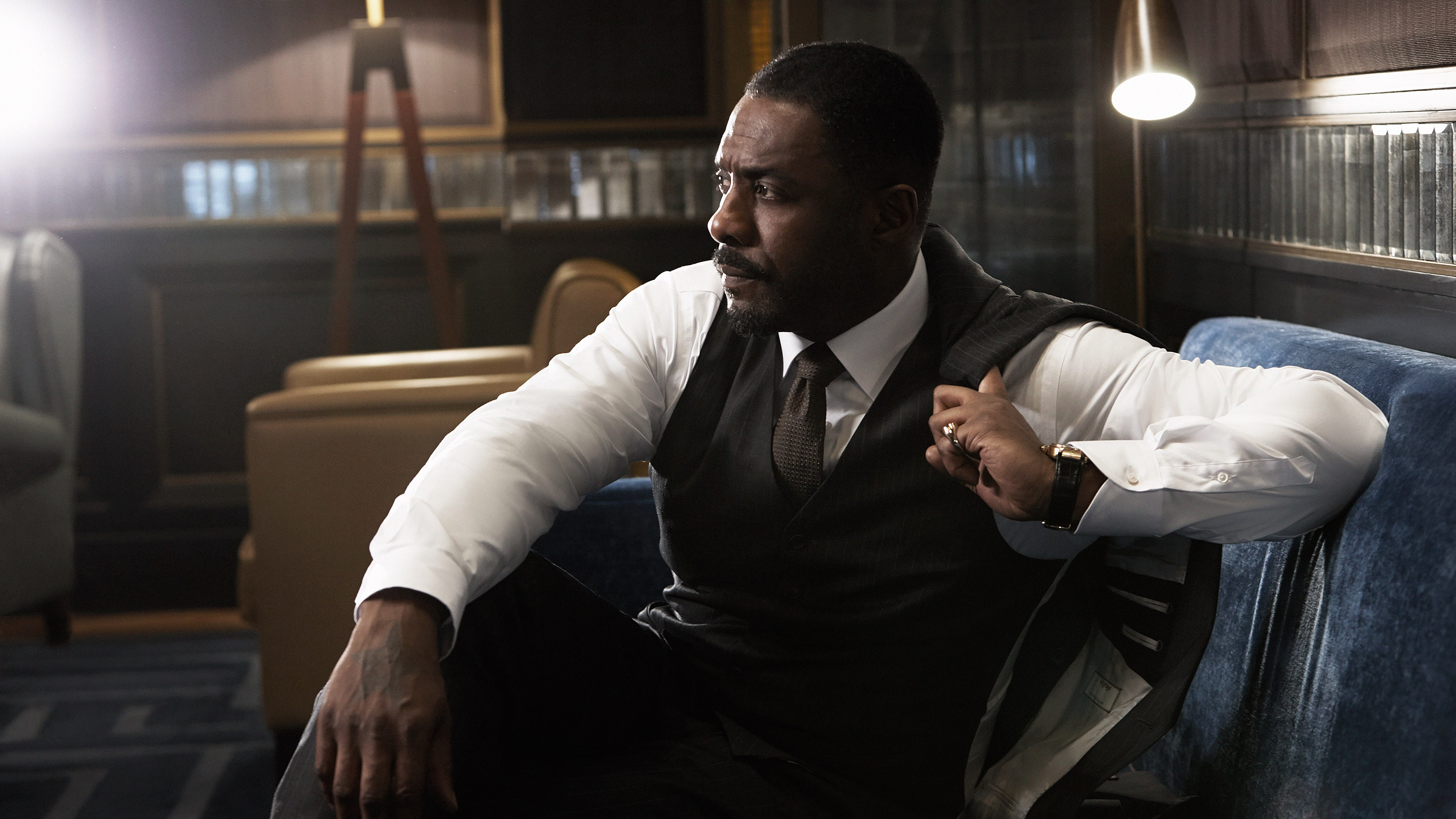 Speculation that leading man Craig had double booked himself pushed the release date back one year to 2020 and, shortly after this announcement, Danny Boyle quit as director, only to be replaced by True Detective helmer Cary Joji Fukunaga. If you can’t wait until the new release date of 14 February 2020 to get your Bond fix, you could don your favourite tuxedo, shake yourself a martini and play some casino games in your living room.

There are a number of slot games you could play, but there is a big difference in free spins so consider your options carefully. You could also join the speculation as to who is going to fill Craig’s shoes once the film ends. Idris Elba has been pipped to play the next bond and, while you may know him as Stringer Bell from The Wire, you should probably get to know the assumed Bond a little better before he hits our screens.

Elba has long been the front-runner in the race to become the next Bond. Having had a long career of playing a varied number of roles in film and TV, he is the perfect British actor to take on the role. His career as an actor started with the iconic British show Absolutely Fabulous, which starred Jennifer Saunders and Joanna Lumley. Elba played a gigolo in an episode titled Sex in which his character slept with Lumley. After taking on a further few smaller roles in British television, Elba moved to New York, where he starred in a production of Troilus and Cressida on Broadway before taking a leading role in The Wire for HBO.

On returning to the UK, he played the part of DCI Luther for the BBC series Luther, before returning to the United States to take roles in The Office US and The Big C, for which he won a Golden Globe. Elba has made his name playing hardcore action men, but has also strayed from this, playing Nelson Mandela in the biopic Mandela: Long Walk To Freedom. He has also starred in several animated films, including lending his voice to a sea-lion in Finding Dory.

With a career like Elba’s it can be easy to see why there is speculation that he will become the next James Bond, however he has claimed that he is “too old” for the part. However, In August 2018, Elba’s odds to play Bond were slashed further when he posted a cryptic tweet reading “my name’s Elba, Idris Elba”. Whether he is playing along with Bond rumours or not, many people have suggested that the tweet is confirmation he will be taking on the challenge of becoming the next Bond.