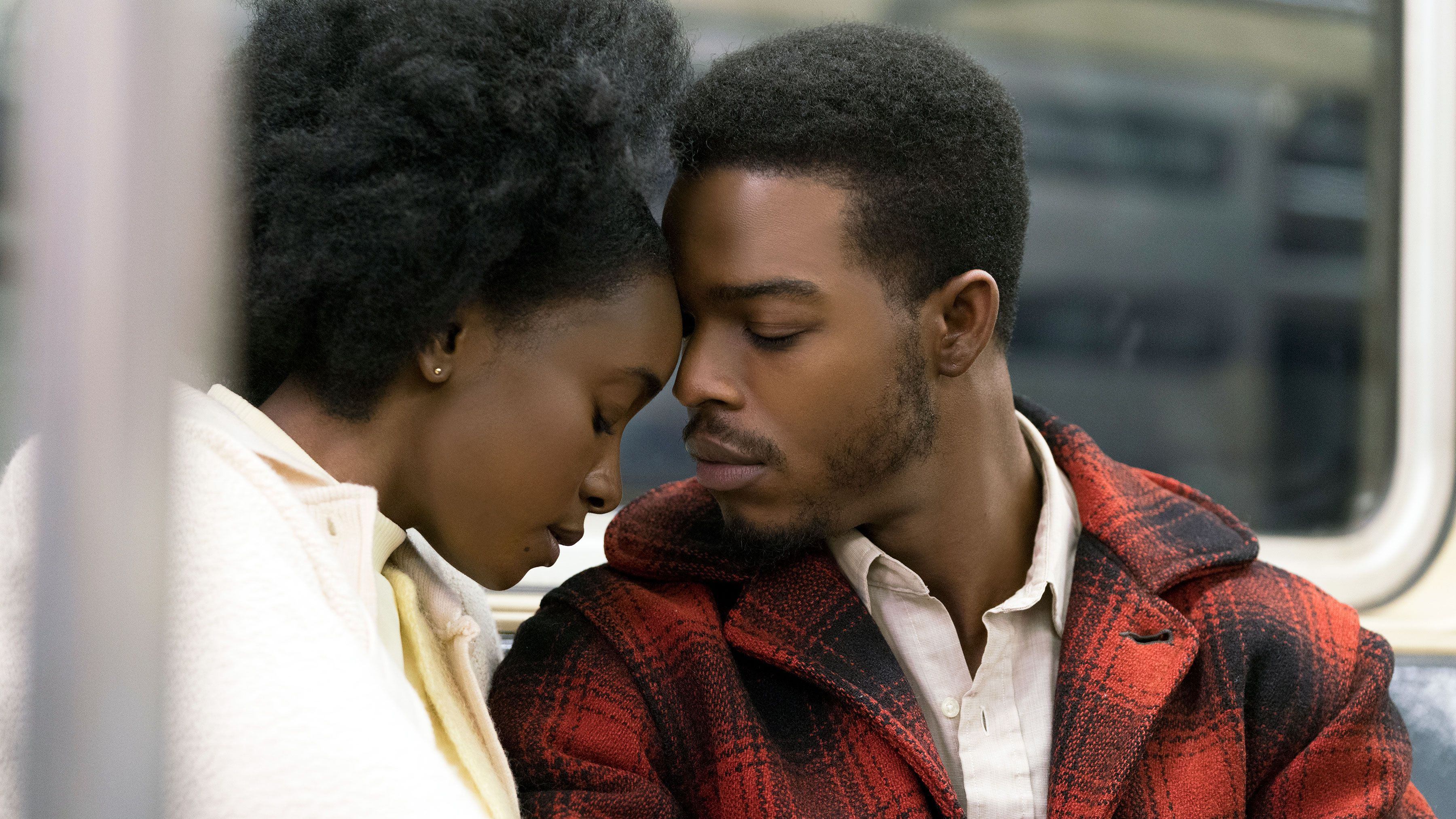 Following 2016’s Moonlight, the unparalleled Barry Jenkins returns with If Beale Street Could Talk, a near-perfect adaptation of James Baldwin’s novel. That this is only Jenkins’ third feature makes the whole endeavour even more astonishing, and proof, if any were needed, of his consummate abilities as a master filmmaker.

Delivered non-sequentially, Beale Street tells the story of Alonzo ‘Fonny’ Hunt (Stephan James), jailed on a bogus charge of rape, and his devoted, pregnant girlfriend Tish (KiKi Layne), who fights for his acquittal. A valuable, relevant story to be sure, but Jenkins’ film is about as far removed from worthy as it gets. If Beale Street Could Talk is a rich, tender and poetic film as much about love as it is about injustice.

Narrative conventions that would hobble a film less capable hands become near-transcendent moments under Jenkins’ direction. That crutch of the literary adaptation – the voice-over, here delivered by Layne – becomes delicious poetry spilled across a screen dominated by deep browns, rich caramel and swirling smoke. James Laxton’s gorgeous cinematography, in harmony with the costume and set designs, underlines the film’s opening thesis that Black America as a culture and identity springs from the urban environment. It’s difficult not to simply get swept up in the sheer beautiful craft of it all, but underneath the aesthetic pleasures lies a celebration of and rallying cry for black identity.

So often poorly photographed by lighting designed for white actors, James, Layne and their supporting cast are visions of beauty on the screen, often half concealed in shadow, as if part of the very fabric of the film. Chief among them is Layne as Tish. In what could have been a thankless second fiddle to James’ Fonny, she puts in a star turn. She is a faultlessly magnetic presence who captivates the camera’s gaze at every turn. The supporting cast is uniformly superb, from Tish and Fonny’s fathers drunkenly hatching a defiant plan to pay for his legal bills – and executed with split-screen aplomb – to Tish’s rock-steady mother and sister.

Fonny’s buddy Daniel (Atlanta’s Bryan Tyree Henry), is given one of the film’s most powerful moments. After Fonny is arrested, the alibi that Daniel could provide is undermined by his own criminal record. Nothing more is said on this until, in a flashback, we hear of Daniel’s own trumped-up charge, which got him two years. His monologue, set to swirling smoke and jazz music, has the air of a confessional, except that it is not his sins that are being confessed. Moments like these build on each other to create layers of character, narrative and meaning; the intersectional nature of identity runs throughout Beale Street, yet is so finely woven through the film that it never feels academic or sermonising.

In a key early scene, Tish’s family stand up to Fonny’s judgemental mother (Aunjanue Ellis), with a killer combo of sincere emotion and no-bullshit physical threats. Later, in a flashback when Alonso and Tish are about to rent a place from a Jewish landlord after months of dealing with racist landlords, he suggest that compassion is what separates “us and them”. Who “us” and “them” are is left dangling, but the traces of power, privilege and discrimination are quietly laid bare.