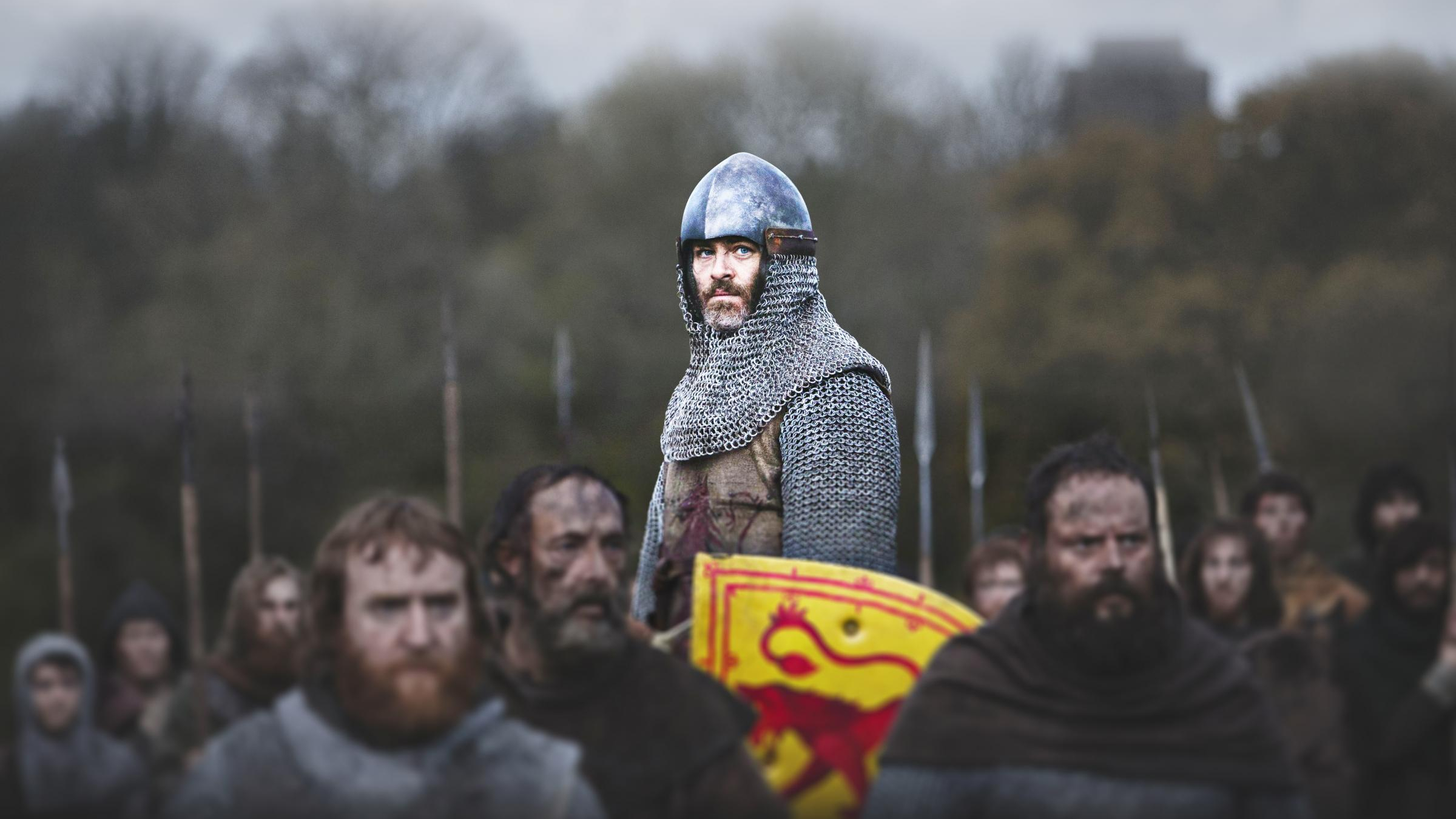 Following up his 2016 western Hell or High Water, director David Mackenzie takes us back to medieval Scotland with Outlaw King, a bloody, visceral and rousing interpretation of Robert the Bruce’s rebellion against English tyranny. In his second collaboration with Mackenzie, Chris Pine impresses mightily with his turn as the man who would be King of Scotland.

Alongside William Wallace (who himself features briefly in this film), Robert the Bruce is probably Scotland’s greatest folk hero, having led the country to independence against the far more powerful occupying force of the English. 1996 brought us Mel Gibson’s version of Wallace with Braveheart, but aside from a little-known 1995 flick with Brian Blessed, Robert I of Scotland has remained largely absent from the big screen.

Mackenzie’s quest for authenticity announces itself in the opening scene with a single take that transforms keep-up-at-the-back exposition into a thrilling set-up of the power play to come. The bloody stage is set with meaty, hirsute performances, including a barely recognisable Aaron Taylor-Johnson as Bruce’s blood-thirsty, spittle inflected ally James Douglas. A film with less assured foundations might be unbalanced by Taylor-Johnson’s psychotic histrionics, but here his bestial rage are entirely in keeping with a violence that seems drawn from the very landscape.

That landscape is evoked with a touch of the sublime by cinematographer Barry Ackroyd, its rugged hills and bleak northern skies the perfect backdrop for battles and skullduggery. The canvas is huge and the palette earthy, but the characters are never dwarfed by their surroundings. Rather, the film’s rousing, muddy climax depicts the Bruce and his allies at one with the land, using it to their advantage to defeat the occupying English.

Another contemporary bid for Scottish independence may be looming on the horizon, but Outlaw King’s true appeal resides in the timelessness of its myth of the oppressed struggling against their oppressor. In the lead, American star Pine not only nails the accent – a feat that many English actors would struggle with – but also gives his best performance to date, with his Bruce driven by a burning, almost primal urge for freedom.

Outlaw King is proof positive that Pine is one of the most underestimated actors in modern cinema. Post-Star Trek swagger, he has consistently chosen interesting, challenging roles and invested otherwise rote characters (see his turn in Wonder Woman) with depth and pathos. His boyishly big eyes and wiry physique – exemplified in one extravagant shot destined for gif immortality – grant Bruce exactly the sort of immutable, borderline zealous intensity that makes you believe that this man could lead an insurrection against an invincible foe.