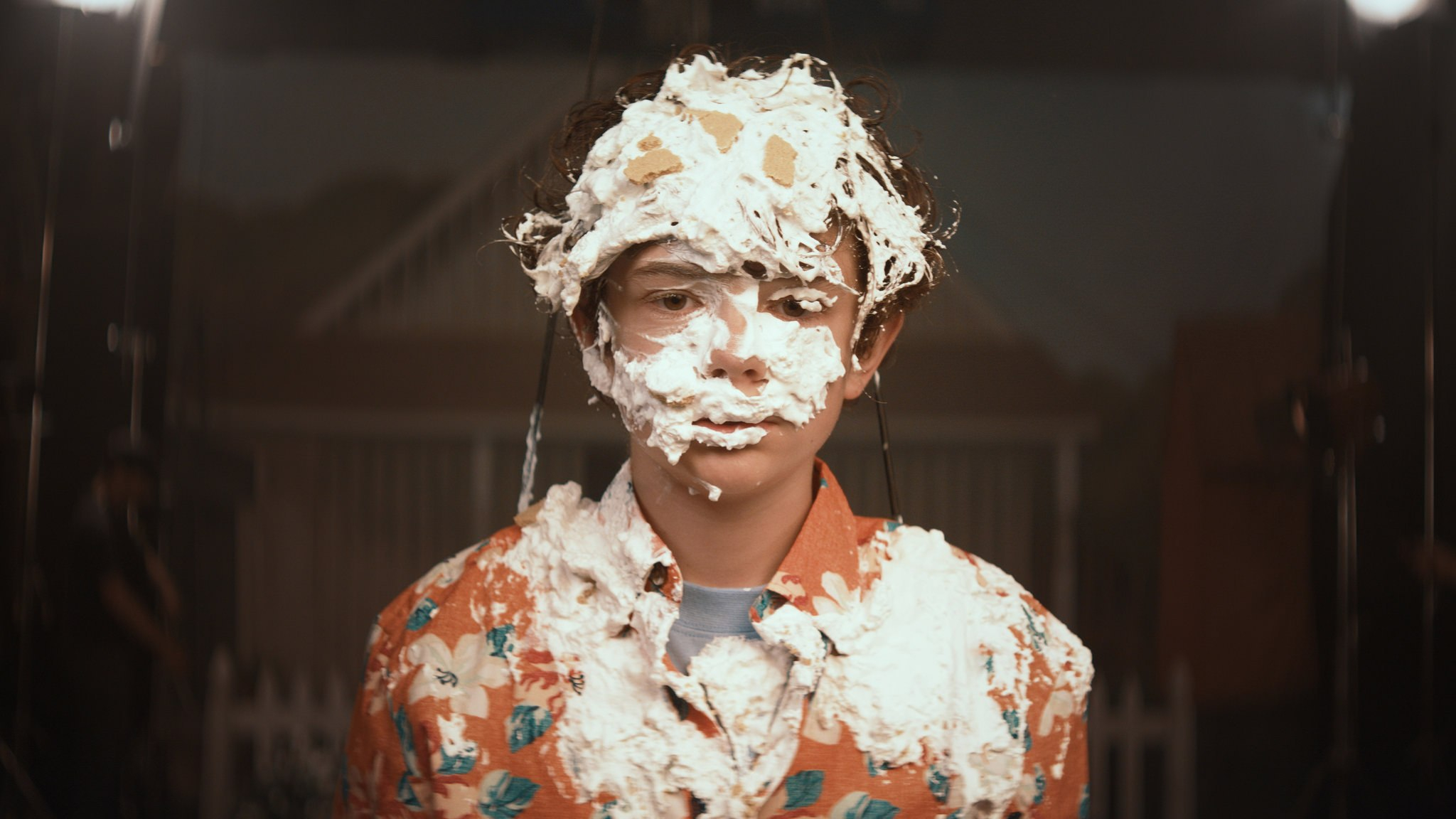 Alma Har’el’s narrative debut is a suitably personal autobiography. Written by Shia LaBeouf, the film explores his past as a child star through this fictionalised account of his relationship with his abusive father (whom he also plays). Honey Boy is imperfect and messy, but few can doubt LaBeouf’s commitment to self-exposé, or Har’el’s hazy evocation of the subjective past.

Making his name on kids TV, LaBeouf graduated onto blockbusters such as the Transformers franchise and the fourth Indiana Jones film. Like his contemporaries Robert Pattinson and Kristen Stewart, LaBeouf was roundly dismissed as a two-bit performer destined to play cardboard heroes in mindless drivel. But like Pattinson, LaBeouf made no secret of his contempt for such work. Once he’d made his fortune, he aggressively moved on to wacky art projects, like the time he sat silently with a paper bag on his head for five days.

A further string of incidents, stunts and treatment for addiction have made the actor one of the world’s most meme-able figures in pop culture, and in some ways, the mockery has never gone away – though perhaps it has become more ironically consumable. Yet whatever one might think of the controversial performer’s antics, there’s no doubting his commitment to his craft, whatever the hell that might be.

In Honey Boy, LaBeouf’s self-consciousness finally comes full circle as he plays his own abusive father during his time as a child star (Noah Jupe as young Shia stand-in Otis). His performance is scrappy and his physical transformation not entirely convincing – but perhaps that is the point. It is impossible to ignore the fact that LaBeouf is playing a fictionalised his own father; this is an explicit act of self-therapy, underlined by the fact that the childhood segments are in fact flashbacks recalled by an adult Otis in rehab (recovering-talented-white-male-addict du jour, Lucas Hedges).

Har’el’s hazy direction tenderly evokes the half-remembered moments of childhood, captured in the dingy light of motels and the quiet buzz of neon-lit parking lots. There’s almost a romance to the aesthetic, juxtaposed against Otis’ father James’ abusive behaviour as his paid chaperone. Struggling with a mean combination of alcoholism and inferiority, James is paradoxically fiercely protective of his son’s future and negligent of his present. The problematic, unresolved complexity of their relationship is where Honey Boy shines – James may act monstrously, but he is not a monster.

There remains a persistent, nagging affection for him even as the film closes out, right down to the photo gallery of LaBeouf’s real father as the credits roll, an honour usually reserved for the heroes of biopics. This is an intensely personal piece of work. It is messy, imperfect, and while it simmers, it never quite comes to the boil. This is particularly true of the present-day segments, which add little to the insight or the drama. But an exercise in self-therapy it is fascinating, and a love letter to a bad father, it is difficult, moving and honest.