How the US lottery system can benefit the film industry 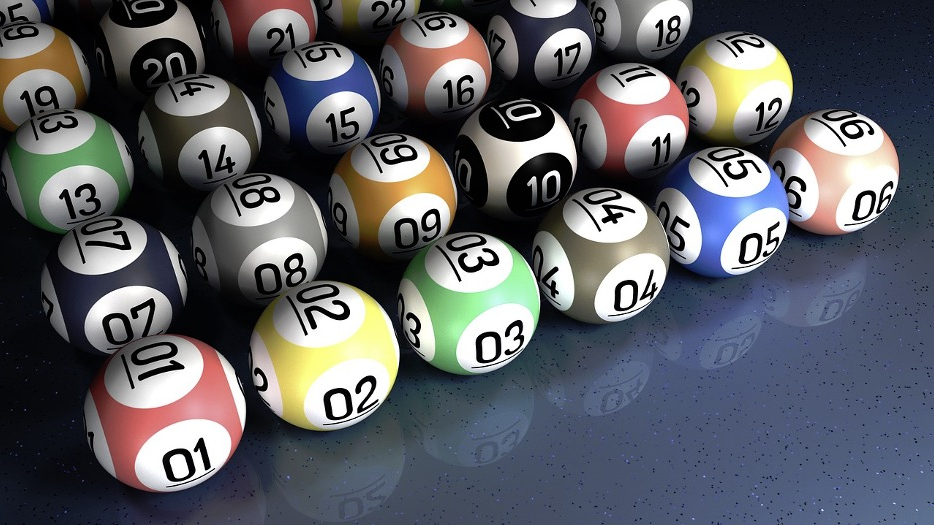 Lotteries are commonplace across the US, with 45 states offering their own take on this traditional collective gambling scheme, generating tens of billions of dollars each year. While most players will simply think of the potential benefits that they will attain if they are lucky enough to win big, there are a lot of other advantages which the system brings to the table.

Here is a look at the specific benefits which lotteries provide for the film industry; an unexpected but nonetheless important relationship which is only getting stronger with time.

While lots of different types of gambling are either heavily restricted and regulated or otherwise entirely banned in many parts of the country, lotteries are a rare exception, as explained here in a guide to US lottery operations.

The primary reason for this is that states that run their own lotteries are able to generate significant revenues from the system, which delivers a huge cash injection to the public coffers.

The amount spent on the lottery varies from state to state, with New York currently leading the pack with over $9.7 billion in ticket purchases racked up in 2020 alone. Florida came in second with $7.5 billion in sales, while Texas and California were third and fourth respectively, with the nation’s most populous state selling $6.6 billion worth of lottery tickets to residents in just 12 months.

All of this means that, even accounting for the huge payouts that are available on the most popular state lotteries in addition to the national equivalents, the authorities are making big bucks, which of course leaves them with the equivalent of tax revenue that can then be redistributed in whatever way politicians and administrators see fit. This is where the film industry comes into the equation.

The importance of education

First and foremost, it is worth noting that much of the money made from lotteries is plowed into education, covering every point of the spectrum from early years to university-level teaching and beyond.

Indeed 14 of the aforementioned 45 states that have lotteries dictate that every penny of the available revenue made from ticket sales is put towards educational projects of all shapes and sizes.

Some of this emerges as part of scholarship schemes, which in turn mean that students from less privileged backgrounds are able to get the education and training they need to succeed in fields which would otherwise be out of their grasp.

In plenty of places, that cash helps to create the next generation of filmmakers and contributors to the creative arts and practices that are essential to the long term success of the film industry.

While Hollywood may be a vast, sprawling and self-sustaining industry in its own right, it is worth remembering that most of the people working within it came up through public education and were partly or wholly reliant on state funding to get to where they are today. The lottery system is integral to making up for budgetary shortfalls and thus indirectly fuelling the nation’s contribution to the global cinematic landscape.

Another, more direct way in which US lotteries can be beneficial to the film industry is through the availability of incentives offered by states to encourage productions to use locations within their borders, thus bringing with them the economic boost that is inevitable with any reasonably sized project.

In Georgia, for example, incentives to film such as tax credits are offered, and this has helped the state to act as the shooting location for the world’s highest-grossing movies in recent years, including the likes of Venom and Jumanji. Without adequate revenues available to offer these incentives, this would not have been a viable option, yet the US lottery system helps to create the scenario in which the film industry and the local economy can benefit.

In other parts of the country, smaller film productions may seek direct public funding in the form of grants, which in turn are made possible partly or entirely as a result of lottery revenues.

So while there are certainly legitimate questions to ask about the pros and cons of fuelling economic growth and funding positive schemes with revenues made through gambling systems like lotteries, there is no questioning that the benefits derived from this state of affairs is better than the alternative; of lotteries being illegal and thus running outside of state regulation, with none of the cash spent getting anywhere near the public purse.