Cannes 2021: Our picks of the festival 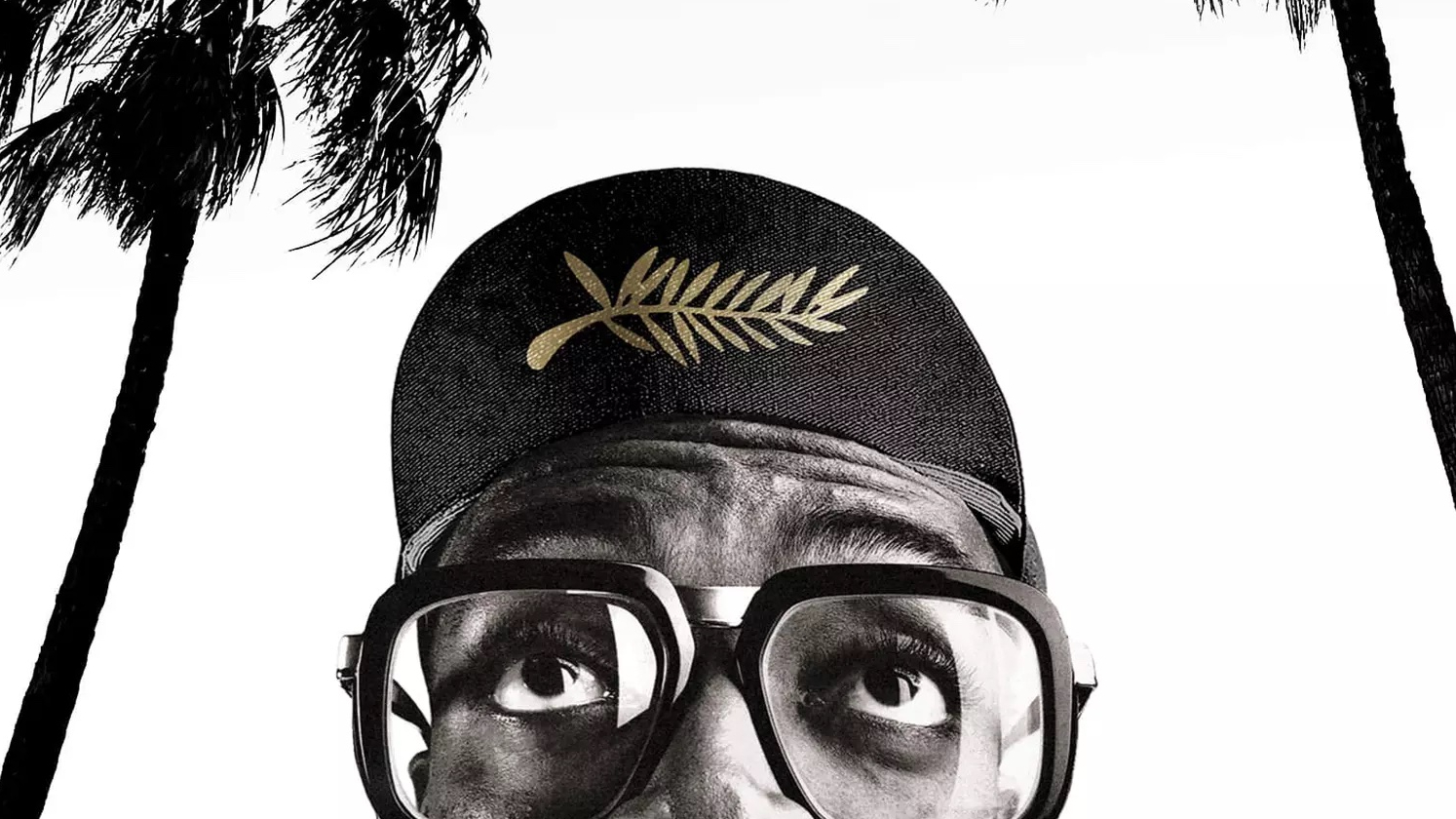 There’s never been a Cannes quite like this. Vaccine passports, saliva tests, face-masks: welcome to the Croisette in the time of Covid. Cannes has returned, following a year long deferral. Spike Lee is again head of the jury and some of the films are the same as Cannes 2020, but overall there is a startling new feeling in the air.

Partly born of relief – reuniting familiar faces seen only via zoom for almost two years – and perhaps the summer spirit with the May date shunted to July, but mainly it is due to a programme that is bursting at the seams with exciting titles and as ever promises some surprises.

The festival is all set to launch with a bang. Leo Carax’s new film Annette is also his first English-language effort: a musical starring Marion Cotillard and Adam Driver, with music written by the Sparks brothers. As with Carax’s last film Holy Motors, which screened in Cannes in 2012, there’s the hope this will be equally divisive and exciting. Speaking of divisive films with girl’s names as titles, the archdeacon of controversy Paul Verhoeven returns with Benedetta, based on the novel Immodest Acts: The Life of a Lesbian Nun in Renaissance Italy by Judith C. Brown.

Other big-hitters include Wes Anderson latest French Dispatch – which was held over since last year – a star-studded comedy about a fictional magazine. Former Palme d’Or-winners Jacques Audiard, Apichatpong Weerasethakul and Nanni Moretti all have films in the running alongside Asghar Farhadi and Sean Penn, who will be hoping his film Flag Day won’t suffer the same drubbing as Cannes delivered to his last effort, 2016’s The Last Face. The eagerly-awaited follow-up to Raw, Julia Ducournau’s Titane is a body horror set in the world of medical experiments. Another relatively fresh face is Sean Baker, whose Red Rocket has The Florida Project director tell the story of an ex-porn star’s uncomfortable homecoming.

There are also a host of intriguing documentaries throughout the selections. Andrea Arnold gets all bovine with her first factual work, Cow. Oliver Stone returns to JFK with JFK Revisited, in which he decides Lee Harvey Oswald actually did do it (just kidding, the conspiracy theory runs deeper than you can possibly imagine). And Todd Haynes will be premiering his Apple original documentary on The Velvet Underground.

It is in the nature of Cannes that this article will look out-of-step in two weeks time, with some glaring omissions. Many things have changed in Cannes this year but this, surely, has not.