SXSW 2022: The Mojo Manifesto: The Life and Times of Mojo Nixon review 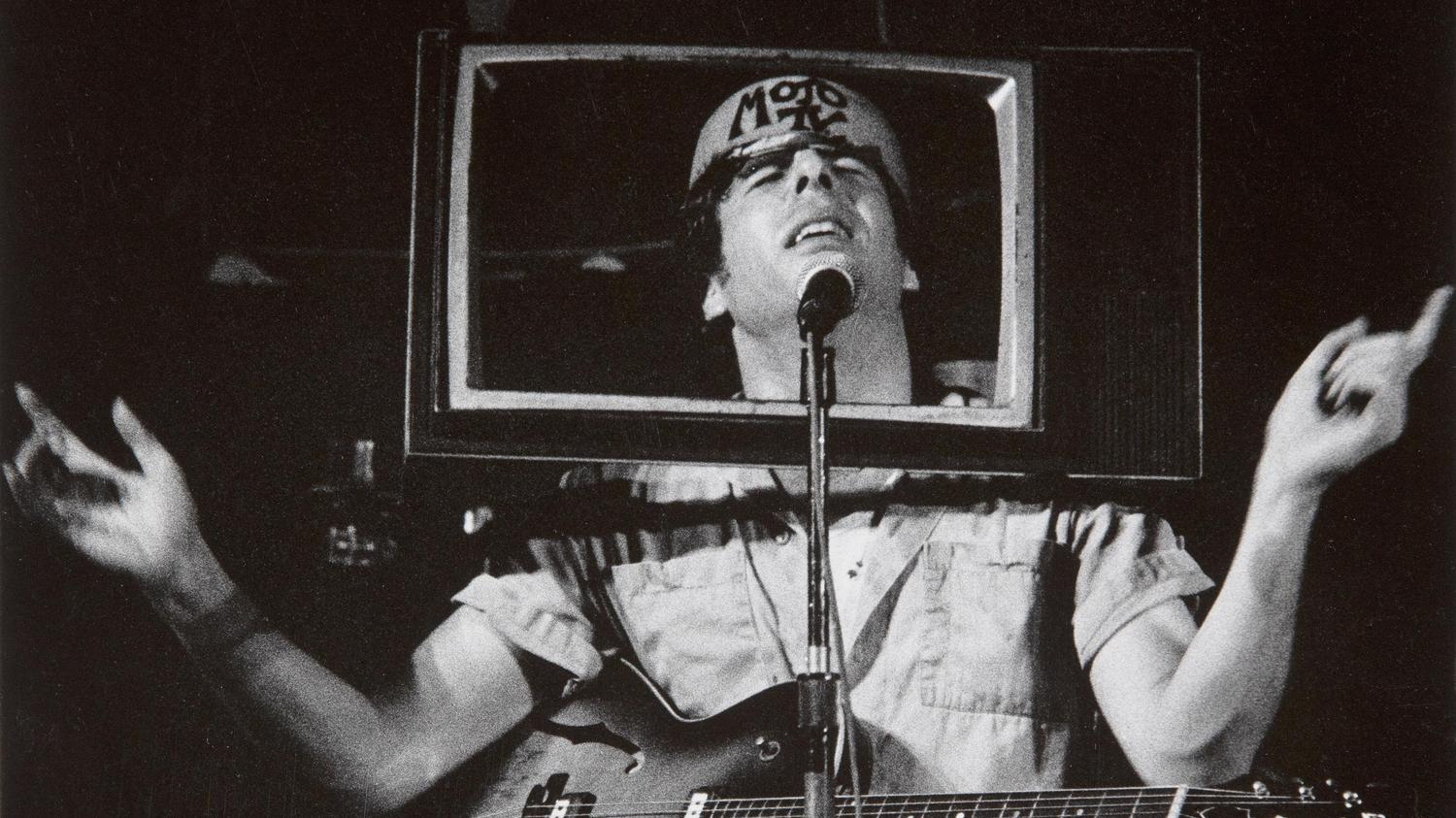 When the legend becomes truth, print the legend. So goes Matt Eskey’s directorial debut, The Mojo Manifesto, a documentary in thrall to its subject. Luckily for us, its subject is Mojo Nixon (née Neill Kirby McMillan), the cartoonishly raucous musician and one of cow-punk’s leading proponents.

Bouncing like a rubber band between Nixon’s past and present, Eskey documents the rise and rise of the erstwhile rabble rouser with a fairly standard set up of talking heads and archival footage. Though The Mojo Manifesto doesn’t take Nixon’s accounts of his life as gospel – Nixon even admits at one point that throughout his life he has proved himself quite adept at deceit – but it is absolutely caught up in his legend.

It’s not that The Mojo Manifesto is uncritical of Nixon, but a dispute over the nature of his falling out with partner and former mentor Skid Roper, for example, is expediently brushed aside, while specific details of key moments or conflicting accounts are kept to a minimum. Indeed, the film’s core thesis is that it’s Nixon’s very dubiousness that makes him so appealing.

The Mojo Manifesto is not remotely interested, really, in interrogating its subject, nor is it particularly fussed about presenting a definitive account of his life. It’s not even that interested in his music, although it does reference such masterfully provocative works as “Stuffin’ Martha’s Muffin”, “Don Henley Must Die”, and “Debbie Gibson is Pregnant With My Two-Headed Love Child”, the latter of which starred Winona Ryder in the music video. Instead, it is an unabashed and deeply infectious celebration of Nixon’s unstoppable, careering boulder of id.

That infectiousness is countered somewhat, perhaps unintentionally, by Mojo’s modern persona. Retired largely from performing – bar his annual appearances at this festival – Mojo bellows at the camera in his typical style as he’s interviewed about his life. But there’s something paradoxically fascinating about watching this old rabble rouser having gone to seed.

On the one hand it’s delightfully amusing to see a crabby old goat like Nixon still so full of the gumption that drove him to make a career of pissing off anyone within earshot. On the other, shorn of the Elvis quiff and giant sideboards of his youth, his holding forth could easily have resembled so many other red-faced, middle-aged white guys blathering about how great they used to be. Nevertheless, he has retained a winking self-deprecation, delighting in recalling his past self’s wild overestimation of his own talent.

Despite its appeals to breaking the established order, The Mojo Manifesto is a pretty standard, perhaps even unadventurous documentary. Yet its subject is so fundamentally fun that it’s too damn hard not to get swept up in it all.