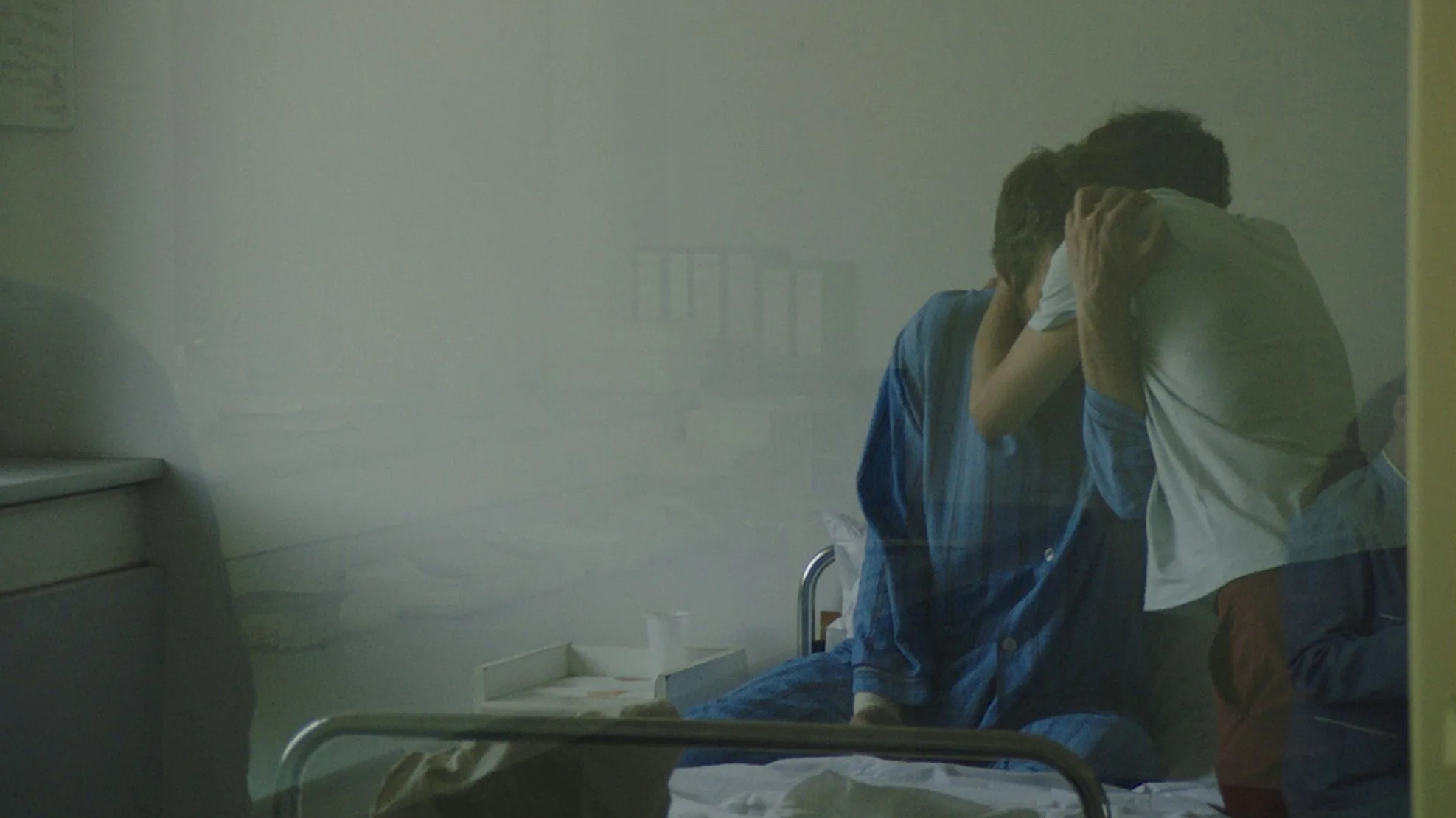 The Sarajevo Film Festival has a history of resilience, so it was hardly surprising to see it come back stronger than ever after two years of Covid restrictions. Founded in 1995, during the Bosnian War, as the city was entering the final year of a near four-year siege, the festival is now the leading industry event in south-east Europe, showcasing the very best films from across the Balkan peninsula.

Previous winners of the festival’s prestigious Heart of Sarajevo Award include Nana Ekvtimishvili and Simon Groß’ In Bloom, Danis Tanović’s No Man’s Land and Radu Jude’s Everybody in Our Family. The films competing this year were of a similarly high standard, and didn’t look out of place alongside several notable films from Cannes, Berlin and Locarno, such as; Carla Simon’s Alcarràs, Valentina Maurel’s I Have Electric Dreams and Ruben Östlund’s Triangle of Sadness which opened this year’s festival.

Below is a selection of films that stood out at this year’s event. From a Romanian twist on the police procedural, and Hollywood inspired road movies, to experimental essay films and observational documentaries, this list attests to the rich, varied – and often overlooked – filmmaking talent in the Balkans.

Born out of a fascination with lake bathing and the works of British ecologist and founder of limnology, G.E. Hutchinson, the second feature from Serbian artist Dane Komljen, is a transcendental ode to inland bodies of water. Divided into three parts Komljen’s essay film follows three trios of characters as they traverse three different bodies of water. Alive to the subtle nuances of the natural world, the film’s meditative rhythms and hypnotic visuals invite the viewer to luxuriate in the feeling of being unmoored from their own body. Ideas ebb and flow and hidden meanings rise to the surface as Komljen submerges us into a dreamlike trance where the fluid boundaries separating people and nature gradually dissolve.

We all had monsters we were scared of when we were children. Creatures hiding in our closets or lurking under the bed. Some of these monsters came from campfire stories, others from the horror movies we watched when we were too young. Then there are those born from urban legends, stories that rip through a community like wildfire. A personal essay film with flashes of horror, Croatian director Ante Zlatko Stolica spins a riveting tale about his own childhood bogeyman, Babajanja. A powerful study of the formation of real life monsters, Stolica’s attempt to learn more about the mysterious woman he was scared of as a boy culminates in a truly heartbreaking study into the way disability is othered in our society.

Signalling a significant departure for Aida Begić, whose first three films focused on the consequences of the Bosnian War, A Ballad follows Meri (Marija Pikic), a young woman who finds herself auditioning for the lead role in a film after running away from her husband and child. Begić’s enthusiasm for formal experimentation can sometimes be distracting, but her expert orchestration of the comedic scenes involving Meri’s mother and brother (Jasna Zalica and Enes Kozlicic, both excellent here) turn this self-conscious tale of female empowerment into a highly enjoyable drama about the invisible threads that weave fiction and reality together.

Hungarian director Anna Nemes’ had two films at this year’s festival, both of which starred former world champion bodybuilder Eszter Csonka. The first, Gentle, is a fictional story of a woman who sacrifices everything to win Miss Olympia. The second is Beauty of the Beast, an intimate documentary that uses empathy and understanding to explore the psychological toll of being a female bodybuilder. A painter and artist by trade, Nemes not only captures the tender side of these hyper-muscular women, but uses her camera to dismantle the way we gender bodies; framing these chiselled physiques as if they were statues of Greek gods. Delving behind the fake tan and erotic spectacle of competitive bodybuilding, Nemes has marked herself out as a promising director with a remarkable talent for locating fragility in the most unlikely of places.

A chicken escapes its cage and falls off the back of a pickup truck in the opening scene of Negoescu’s Men Of Deeds. It’s been spared the chopping board, only to find itself at the mercy of wild predators. It’s a fitting metaphor for Ilie (Iulian Postelnicu), a mild mannered police officer trying to make a better life for himself in a small village on the Moldovan border. The film hinges entirely on Postelnicu’s performance, his quizzical glances and hangdog expression making him an immensely sympathetic protagonist, even if his decisions are often questionable. Those decisions ultimately transform this tightly plotted police procedural, into an absurd crime caper, eschewing the mordant social realism we’ve come to expect from Romanian cinema, and culminating in perhaps the most hilarious Mexican standoff in recent cinema history.

Almost a decade after his debut Sofia’s Last Ambulance, Bulgarian director Ilian Metev returns with another probing investigation into his country’s underfunded healthcare system. Created in tandem with fellow directors Ivan Chertov and Zlatina Teneva, A Provincial Hospital immerses us in a Covid ward in western Bulgaria during the height of the pandemic. We observe as doctors and healthcare workers fight to save the lives of their patients, including some whose health deteriorates rapidly before our eyes. Despite a mounting death toll and a worrying shortage of essential items like oxygen, food and hospital beds, there’s an abundance of gallows humour to be found here, with the humility and resilience of both staff and patients providing some much needed levity to this emotionally draining portrait of a broken system prevailing against insurmountable odds.

Capturing the intoxicating spirit of the open road, Dominik Mencej’s 1999-set road movie follows two friends, Tomaž (Timon Šturbej) and Anton (Petja Labović), as they embark on a road trip across Slovenia and Croatia after watching a VHS copy of Dennis Hopper’s Easy Riders. Anton, is a rebellious young man from a broken home, essentially looking for a father figure, while Tomaž, whose mother is a devout christian, is on something akin to a spiritual quest. Just as it looks like they’re heading down a road to nowhere, the pair befriend an escaped nun and a surly biker who transform this freewheeling adventure into a heartfelt story about the complexities of family and friendship.

Croatian writer-director Juraj Lerotić walked away with the Best Feature Film and Best Actor awards at this year’s festival for his debut feature Safe Place. Based on his own experiences, the film is a devastating story of a family reeling in the wake of a suicide attempt. Shot with tremendous empathy and insight, Lerotić combines his skills as a director with his own lived experience to intelligently articulate the paralysing effects of depression and the immense confusion and pain felt by those who care for the afflicted. A damning indictment of his country’s mental health services, Lerotić’s delicately handled, yet formally inventive drama suggests that the film’s titular safe place might be more elusive than first imagined.