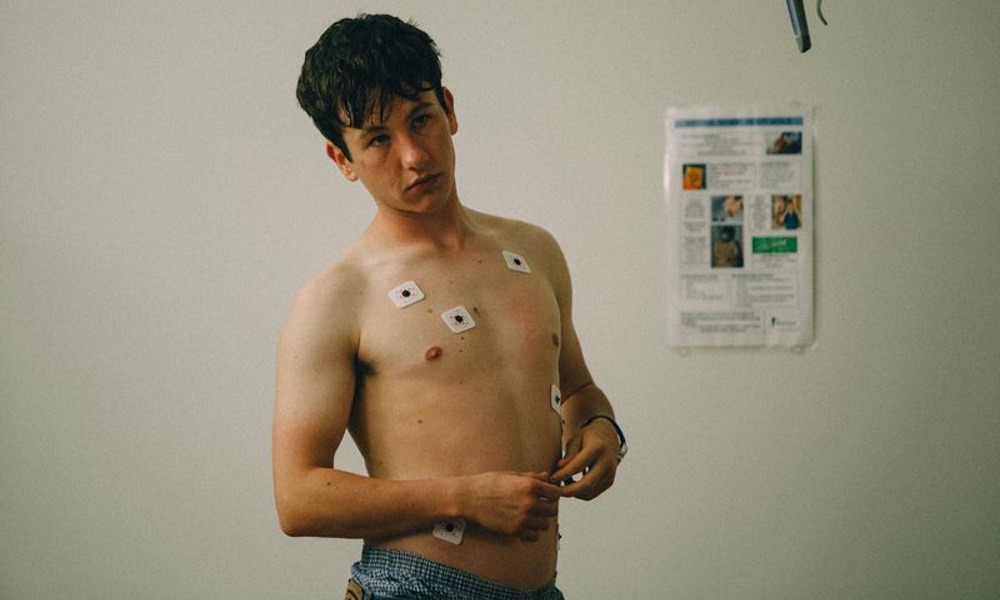 Barry Keoghan’s latest role sees him tackle something a little different: the unhinged teen, Martin, in Yorgos Lanthimos’ The Killing of a Sacred Deer. We […] 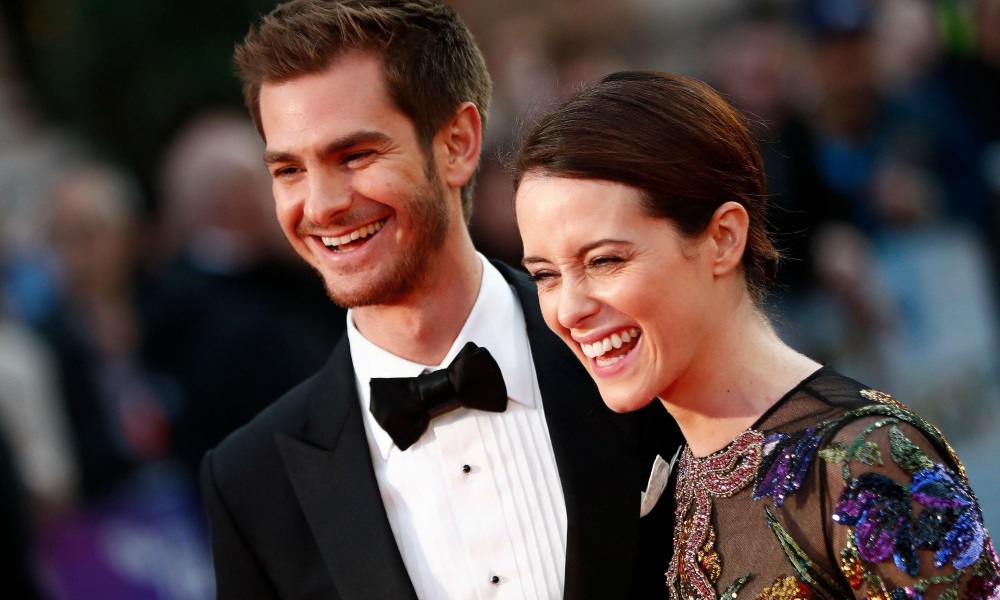 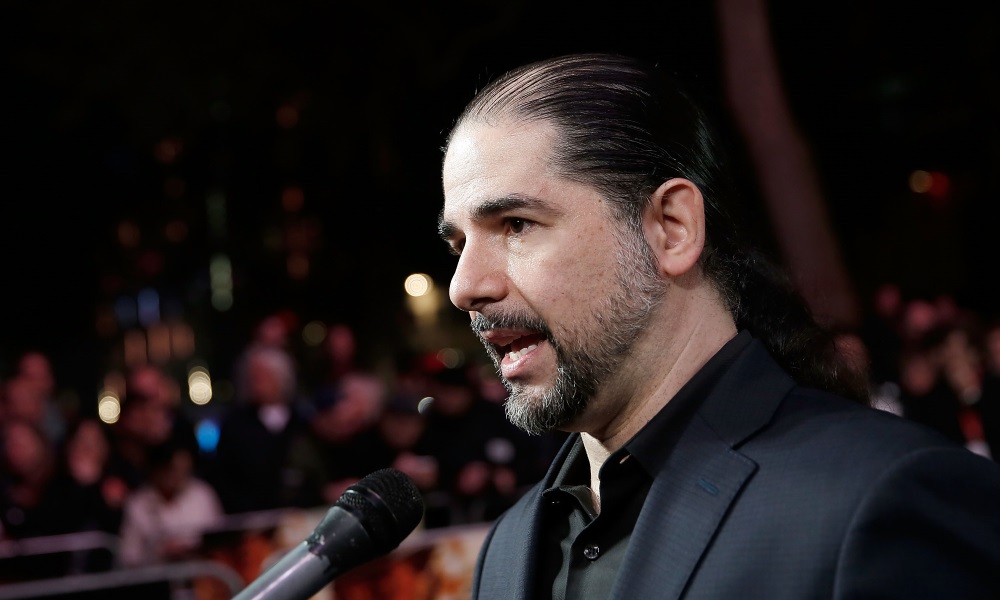 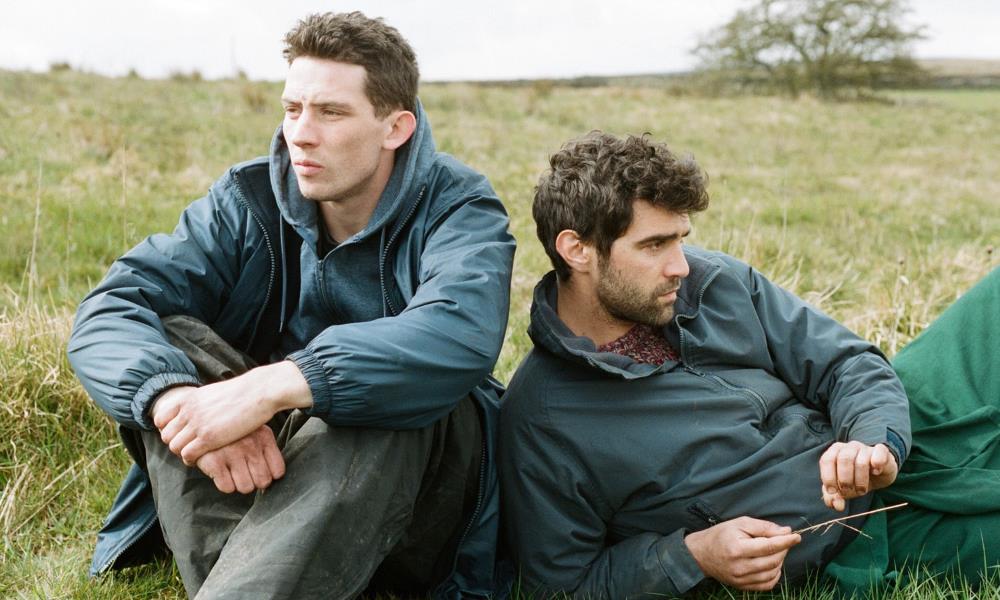 A moving story of self-discovery on the Yorkshire Dales, Francis Lee’s God’s Own Country isn’t your average LGBT+ romance, something the director is keen to […] 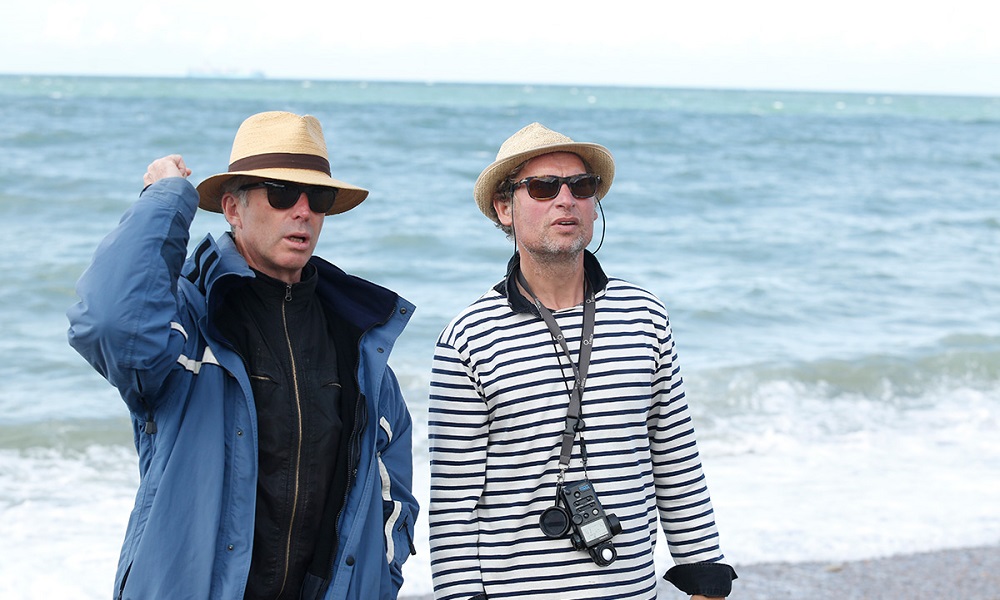 From European arthouse’s leading misery-guts to absurdist clown, the career switcheroo from Bruno Dumont is without doubt the most surprising volte–face of recent times. His […] 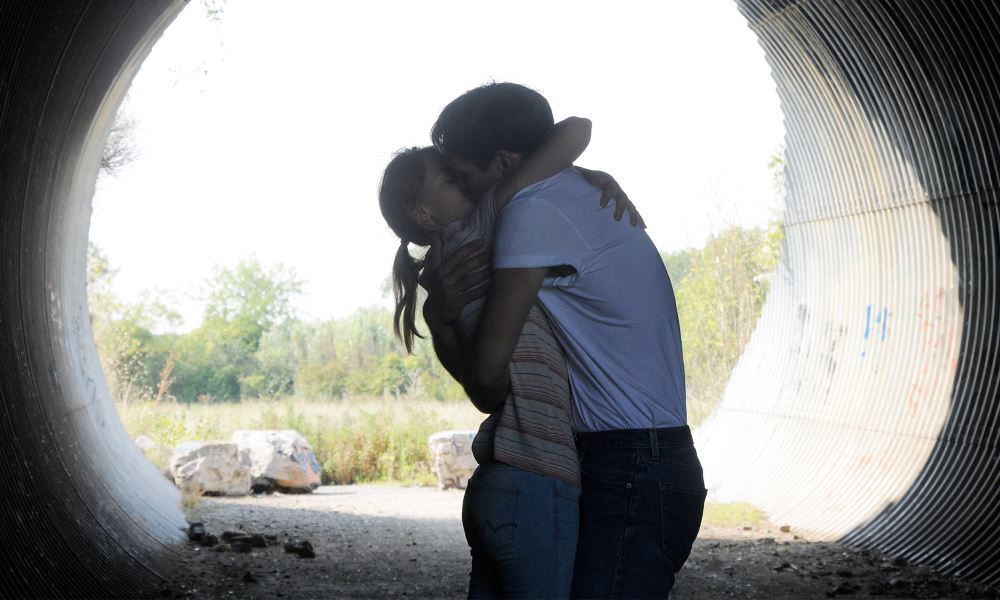 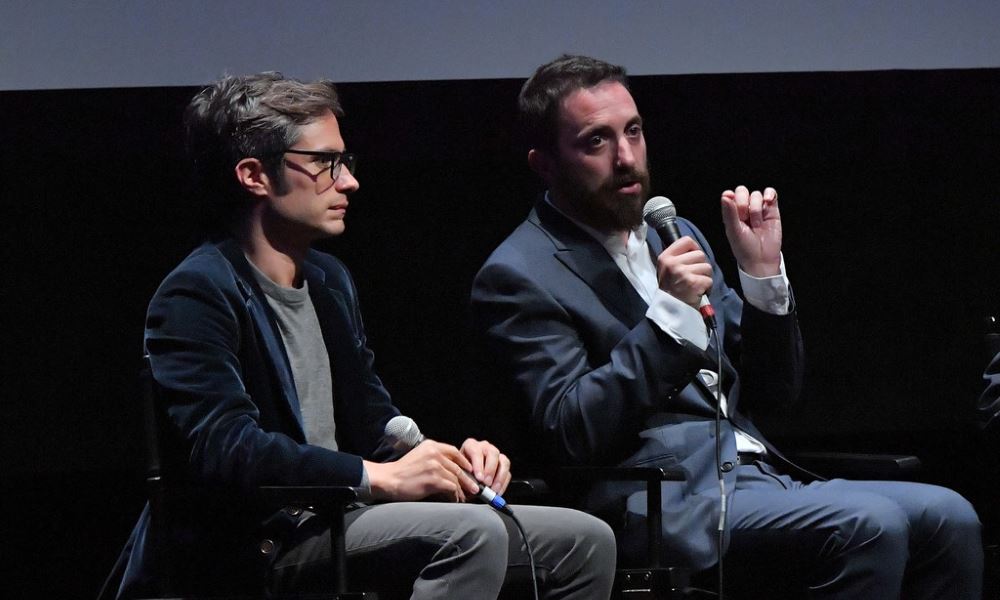 In 1947, Pablo Neruda was charged with treason in his native Chile and became a fugitive, eventually making an equine escape through the Andes. This […] 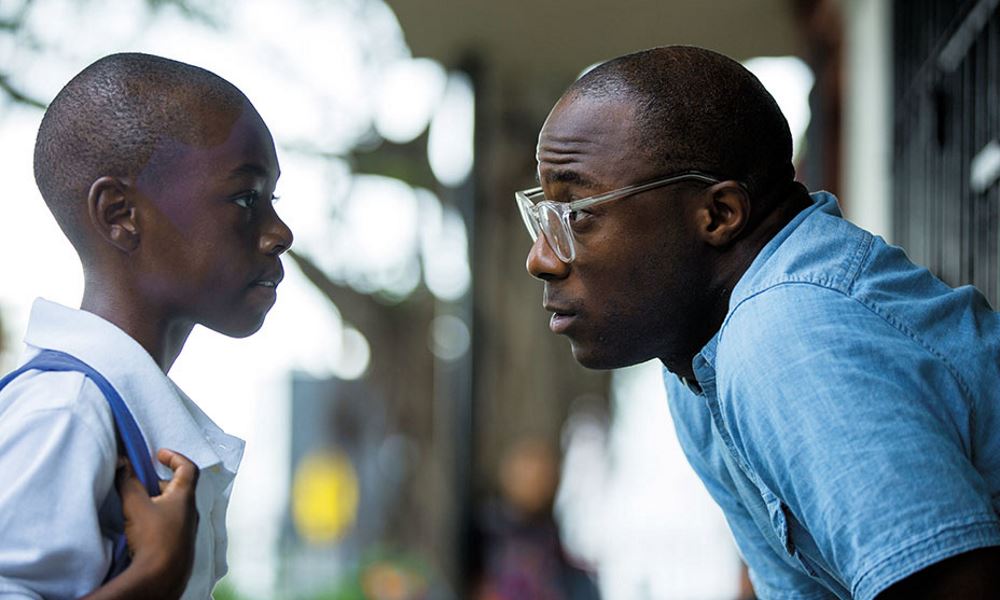 In light of last year’s Oscars So White controversy, the eight Academy Award nominations bestowed on Barry Jenkins’ Moonlight could have felt like a reactionary […] 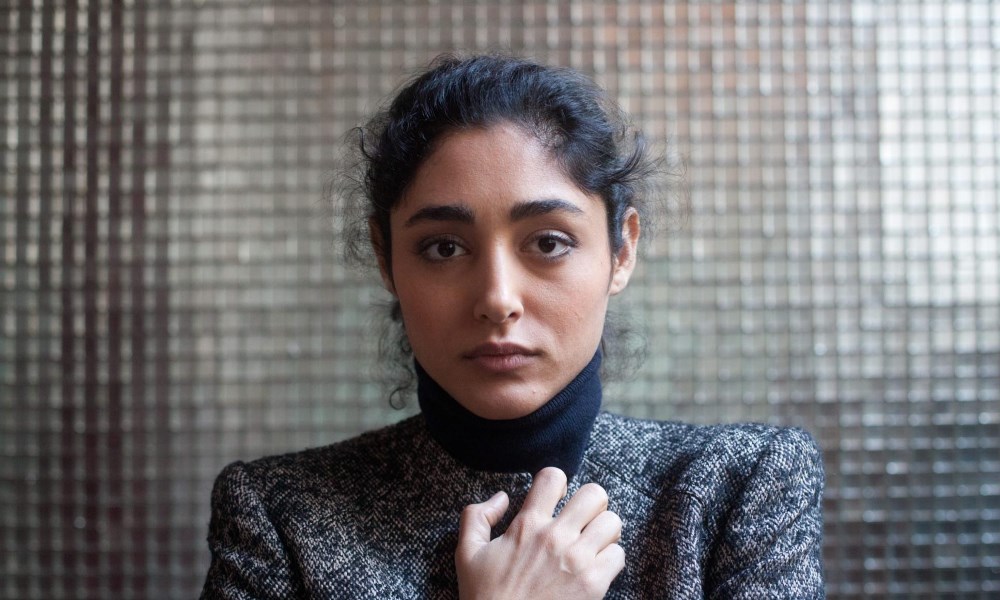 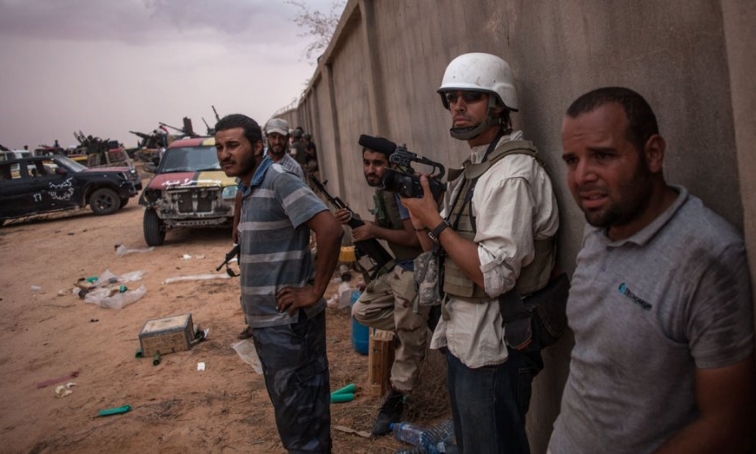 19/08/14: brutal images of photojournalist James Wright Foley, murdered by Mohammed Emwazi, spread like wildfire across the globe, defining a watershed moment in the rise […] 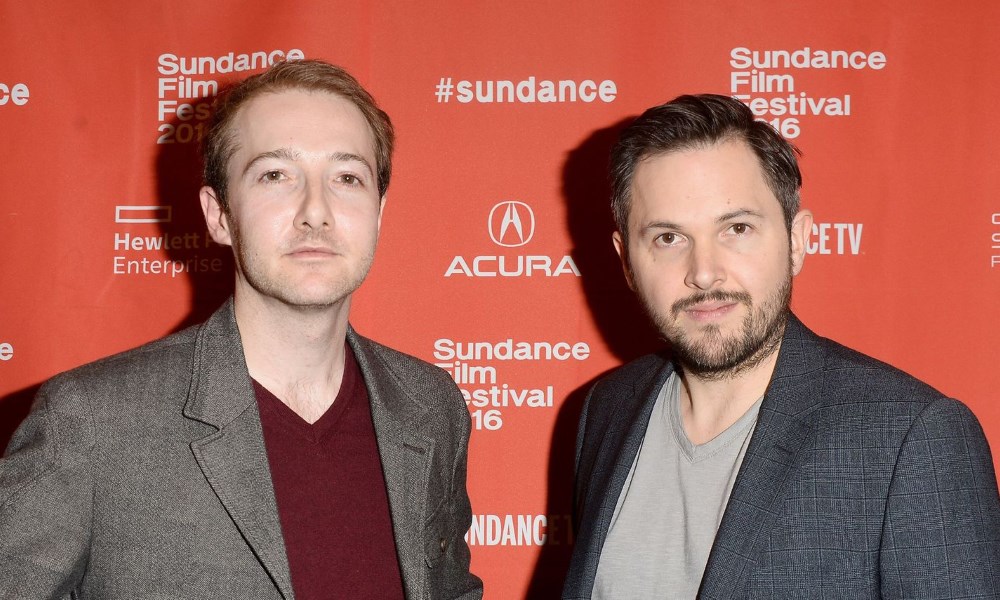 In The Lovers and the Despot, Ross Adam and Robert Cannan recount the bizarre and fantastic story of Shin Sang-ok and Choi Eun-hee, two darlings […] 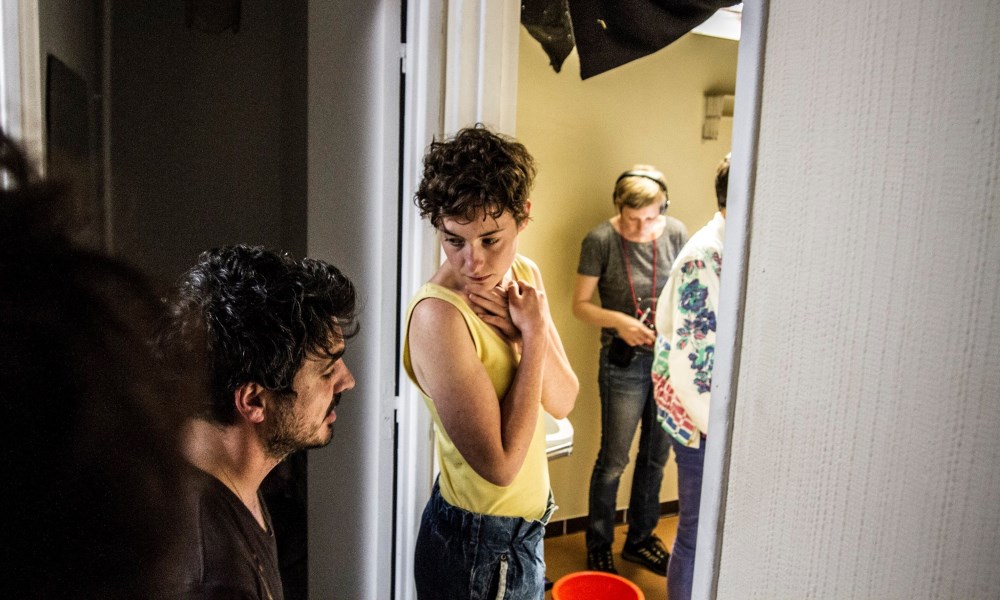 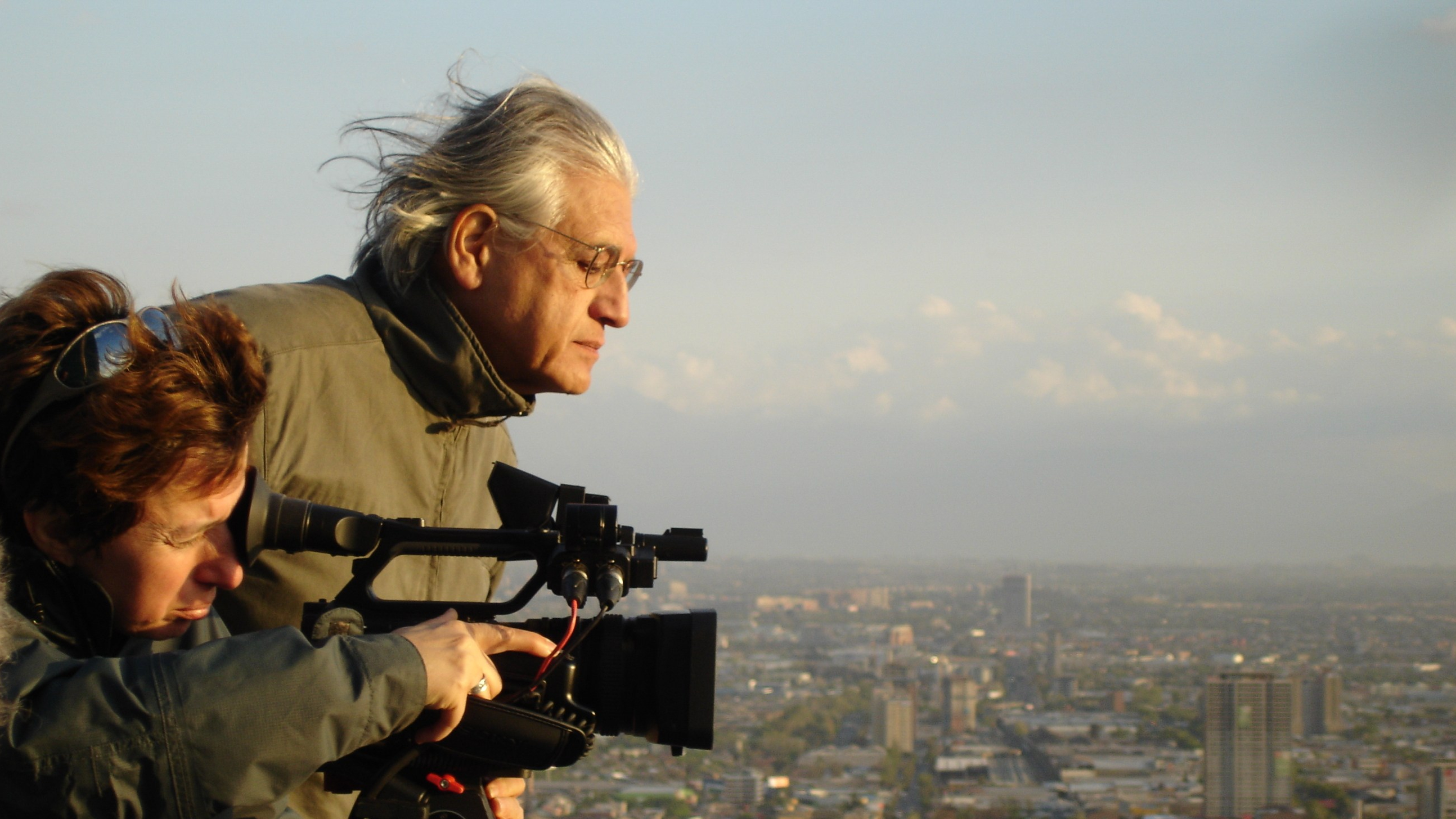 There’s a metamorphosis during Patricio Guzmán’s breathtaking documentary The Pearl Button that somewhat echoes the one that has occurred in his recent career. He started […] 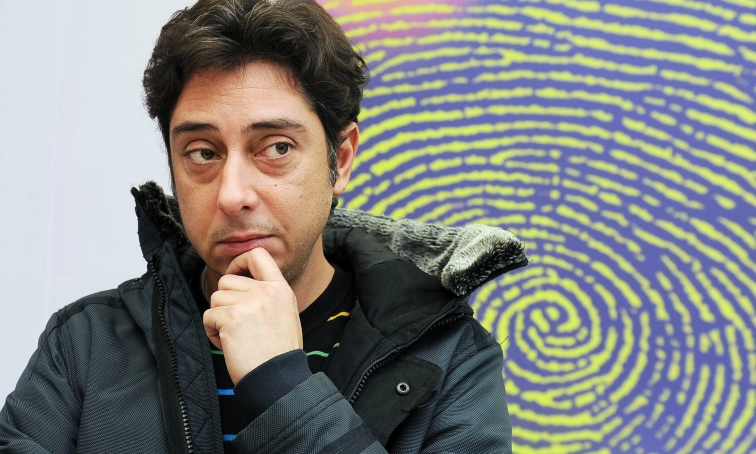 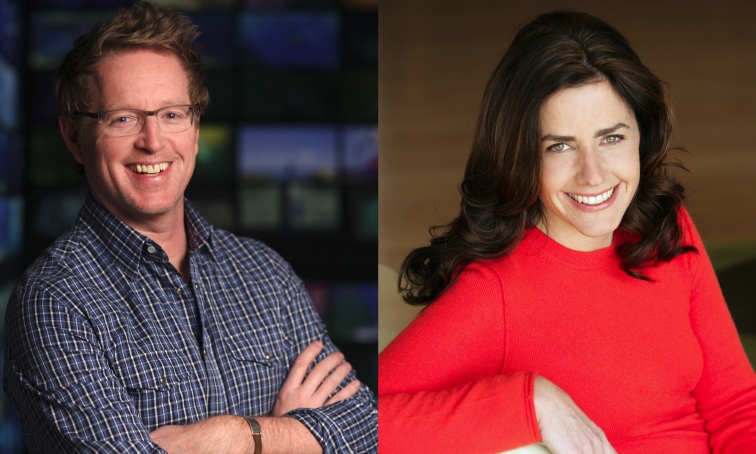 The good folks at Pixar have done it again. Extraordinarily, twelve years have passed since Finding Nemo won hearts and minds all over the world […] 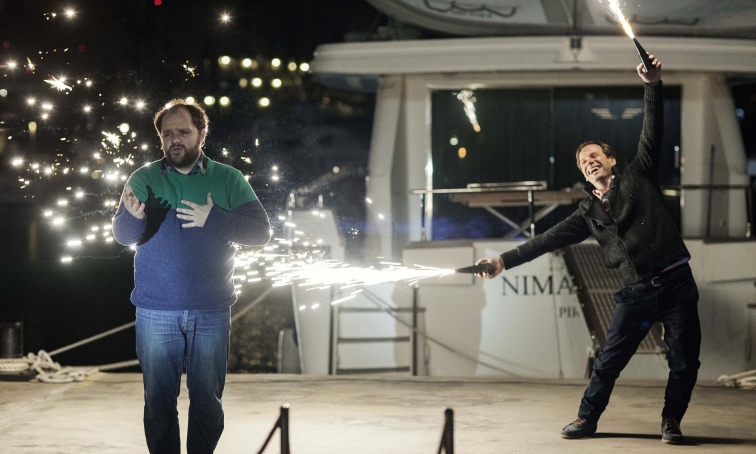 Six men, a captain and two chefs on a boat. A competition of points both positive and negative on each and every aspect of their […] 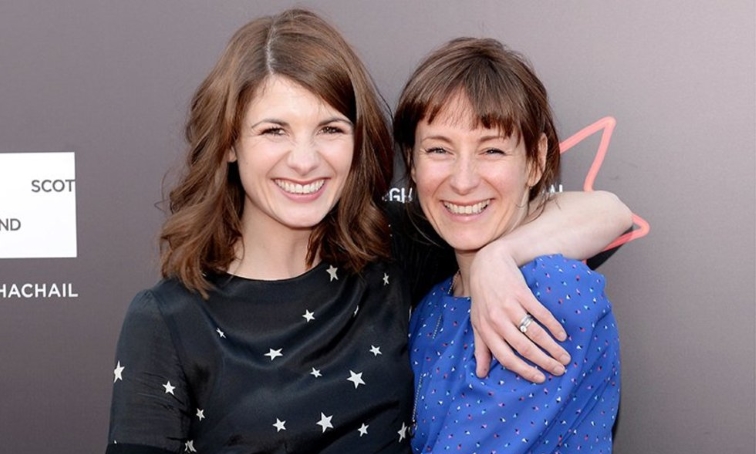 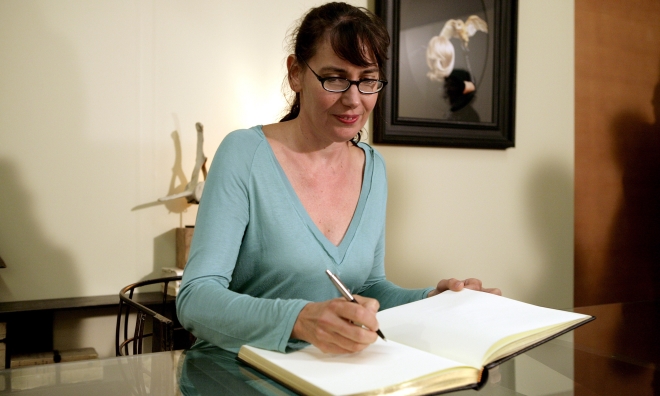