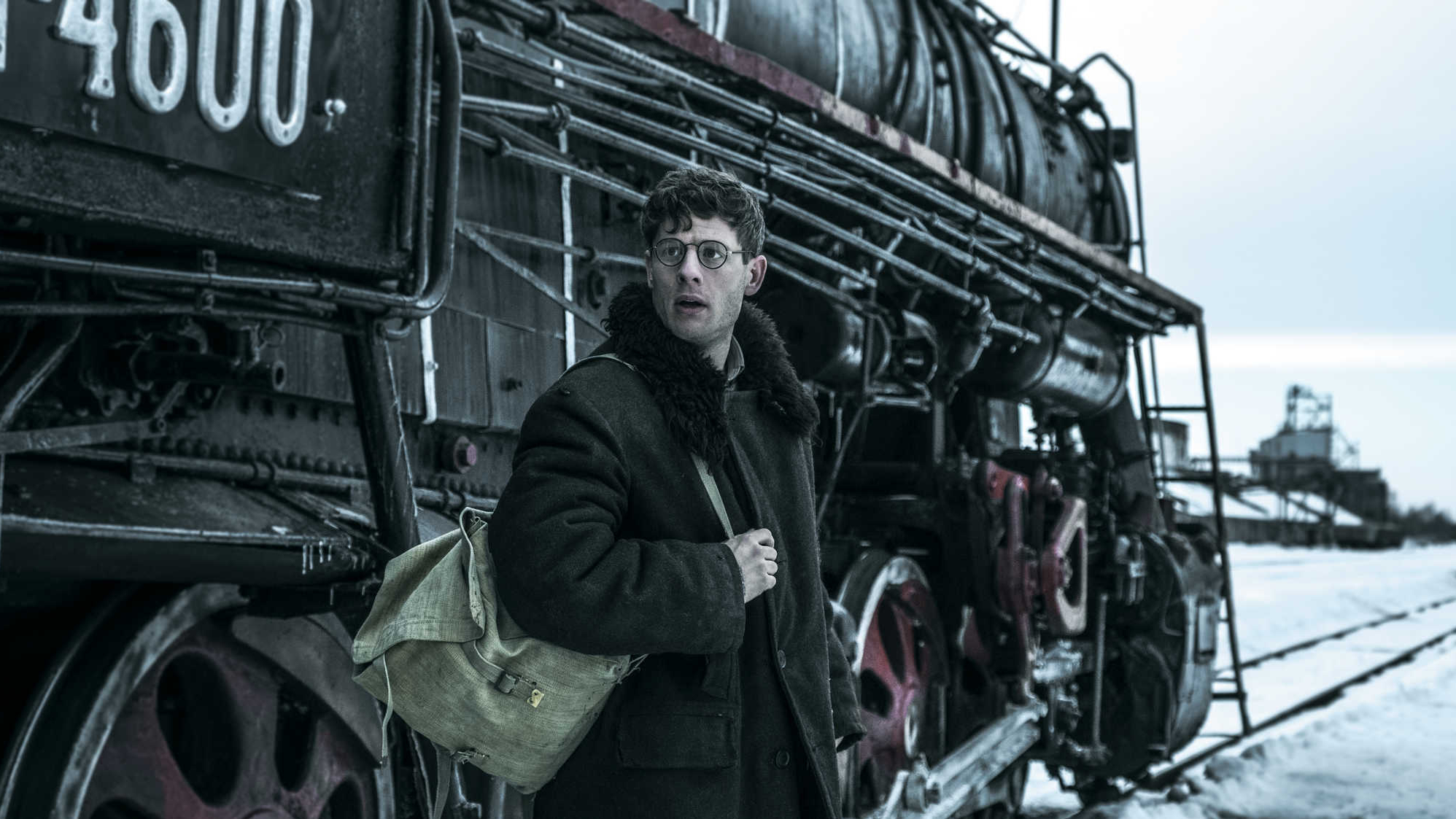 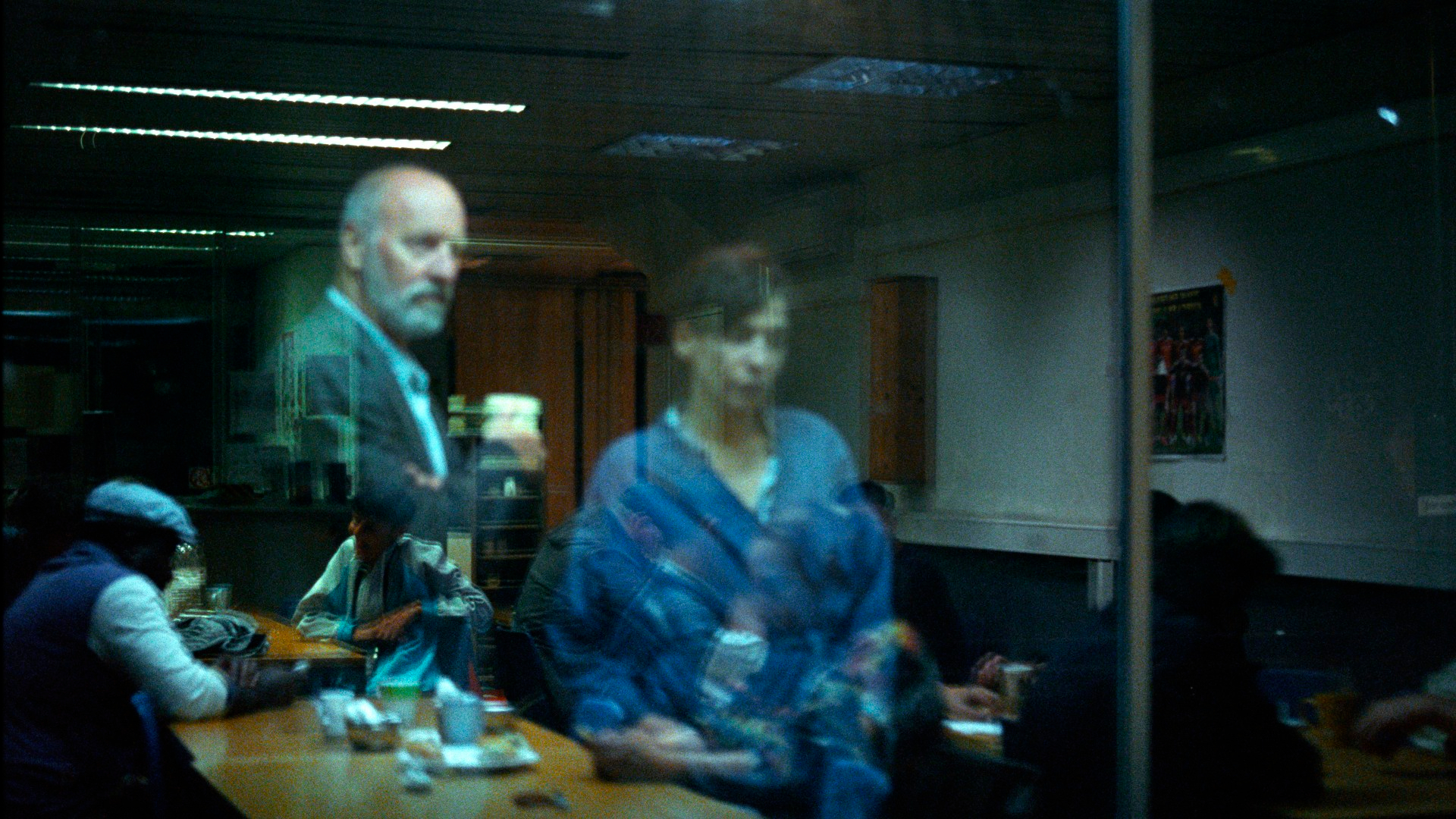 ★★★★☆ In Michael Haneke’s Code Unknown, Juliette Binoche’s character Anne rides the Paris metro and is spat at by a young man with darker skin. […] 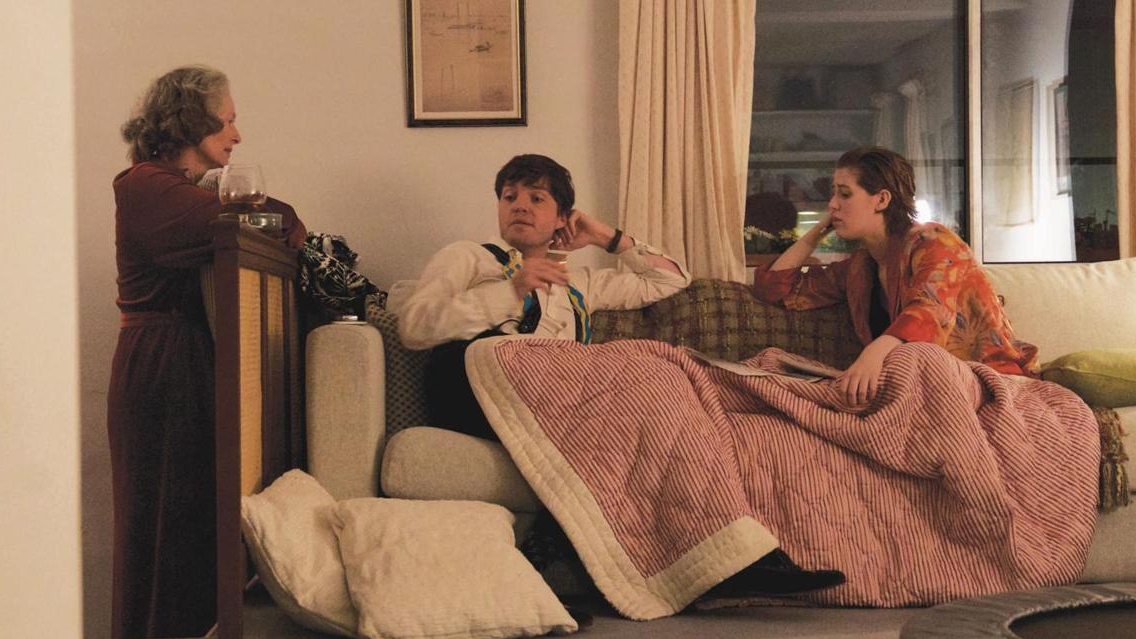 ★★★★☆ At an early point in The Souvenir, the protagonist explains that filmmaking is, for her, a form of therapy. The Souvenir itself might be […] 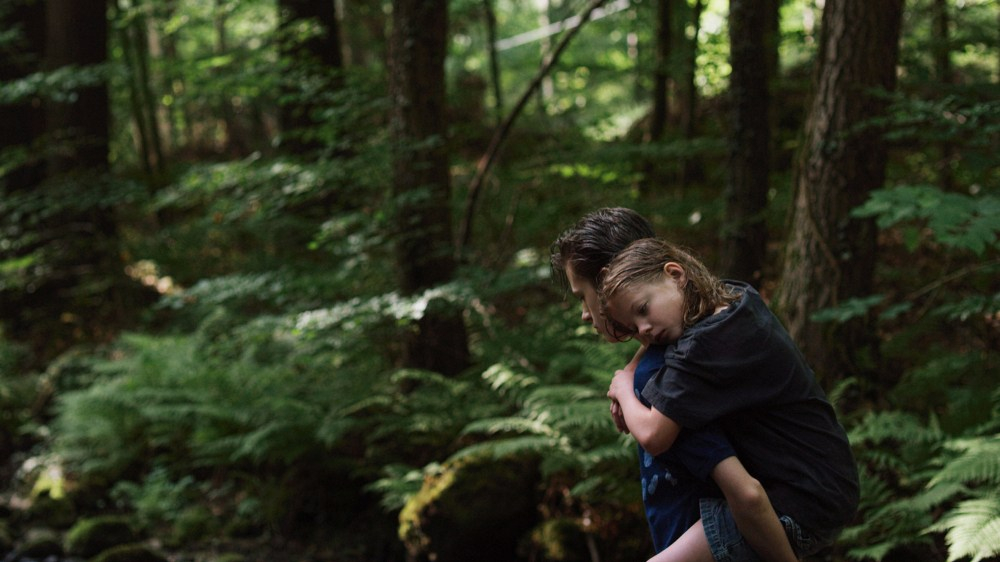 ★★★★☆ Angela Schanelec’s latest film I Was at Home, But opens on some reassuring farmyard animals. A dog chases a rabbit. Another dog lies sleeping. […] 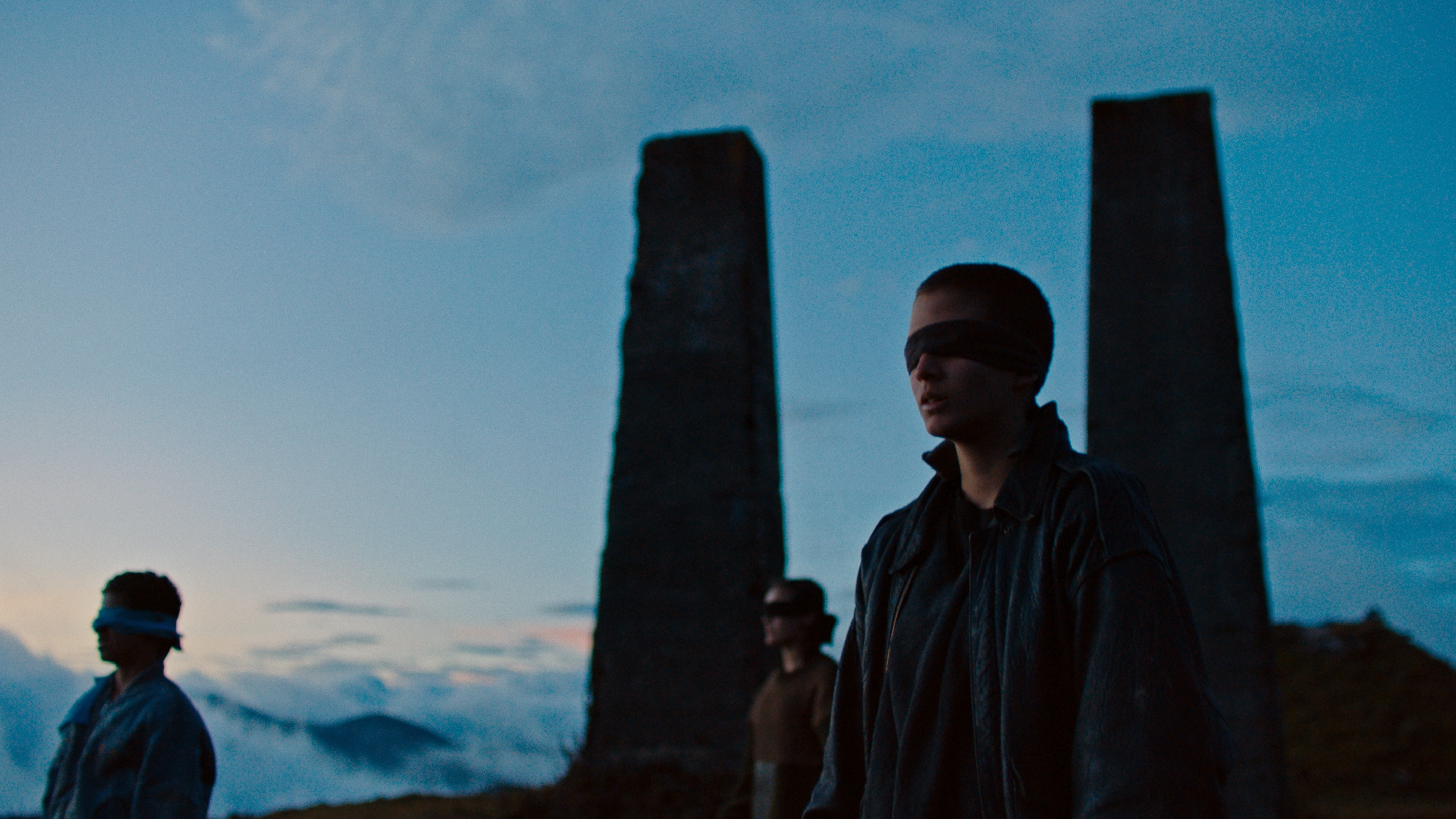 ★★★★☆ In Monos, a diverse group of hormonal teenage soldiers man an isolated outpost during an unseen war. Their station is a misty mountaintop dotted […] 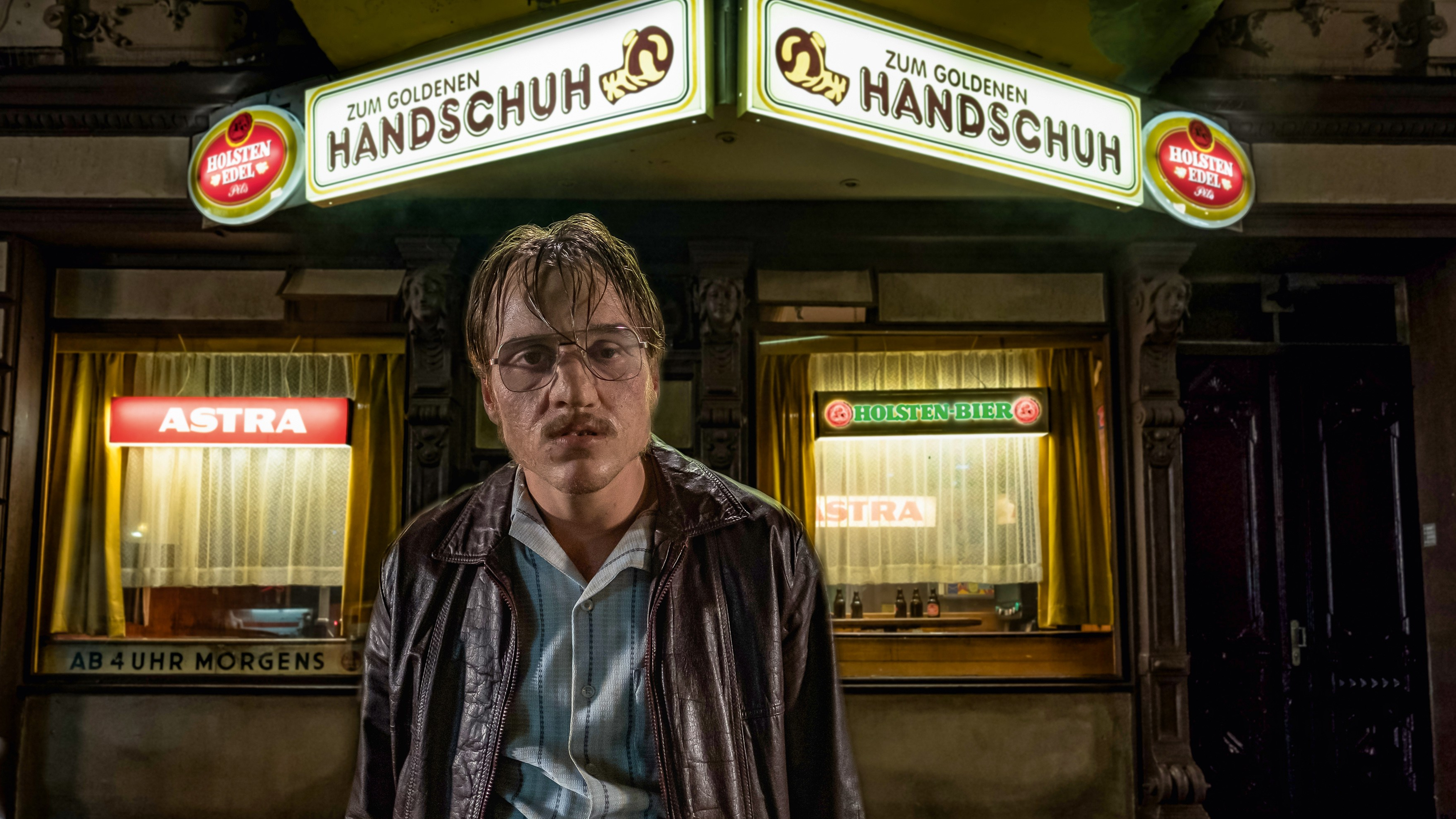 ★★★☆☆ The seemingly unlikely tale of how Fatih Akin’s The Golden Glove got greenlit, funded and selected for competition at the Berlinale warrants further investigation. […] 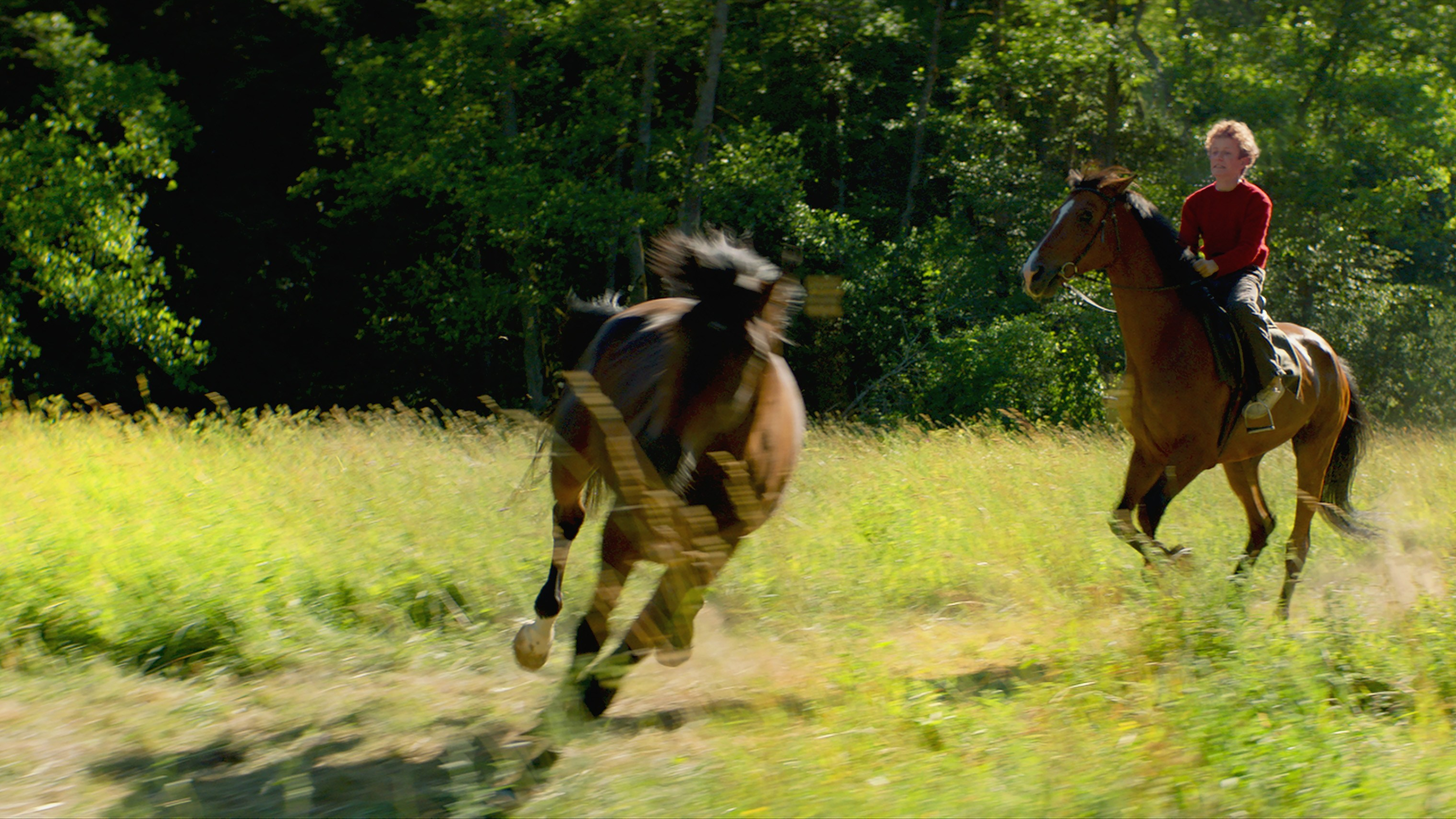 ★★★☆☆ Hans Petter Moland is a peculiarity: a Norwegian born and based filmmaker of unmistakably American genre sensibilities. His 2014 film In Order of Disappearance was […] 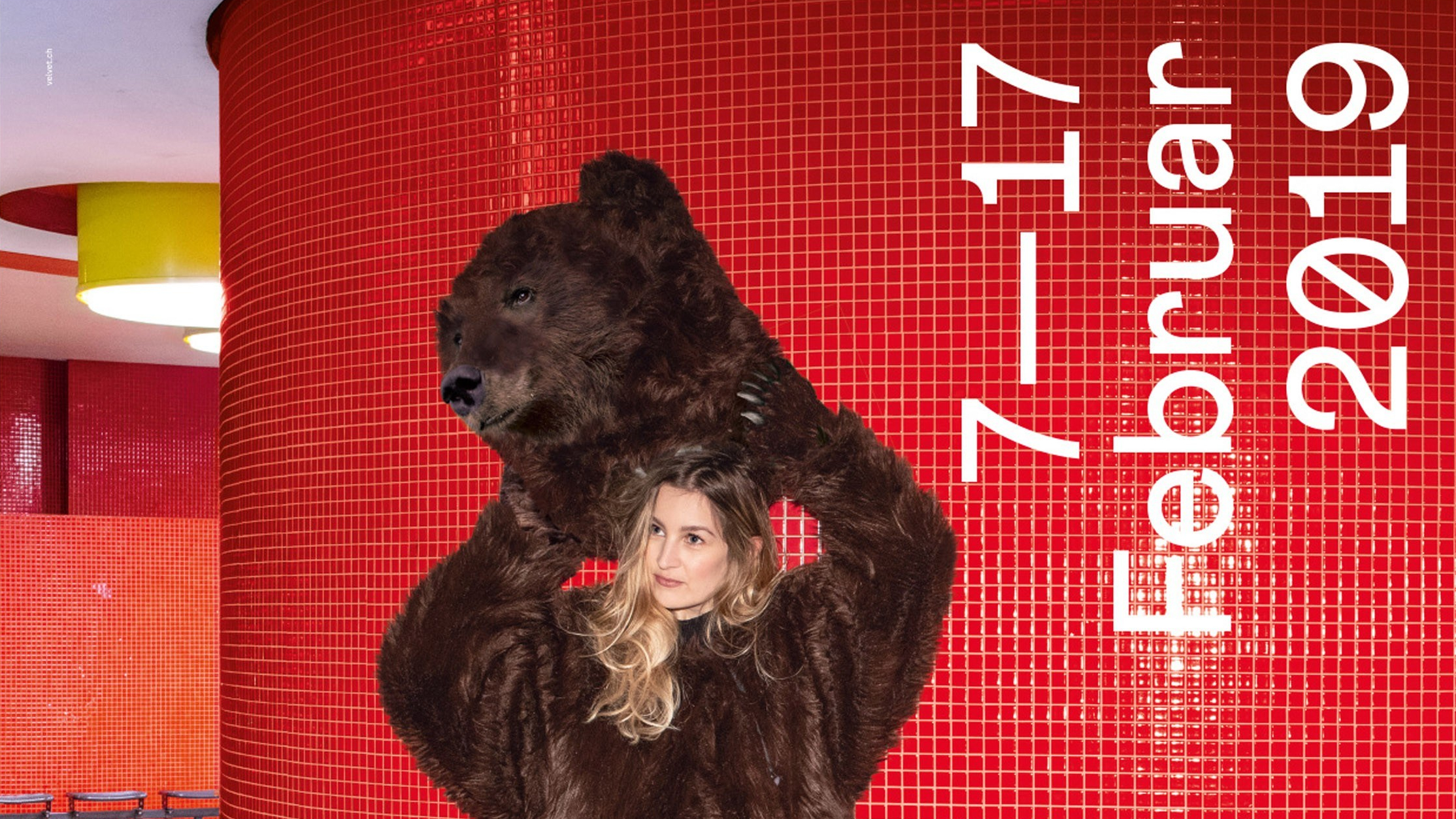 The 69th edition of the Berlin International Film Festival kicks off this week (7-17 February) with Lone Scherfig’s The Kindness of Strangers, a “modern-day fairytale […] 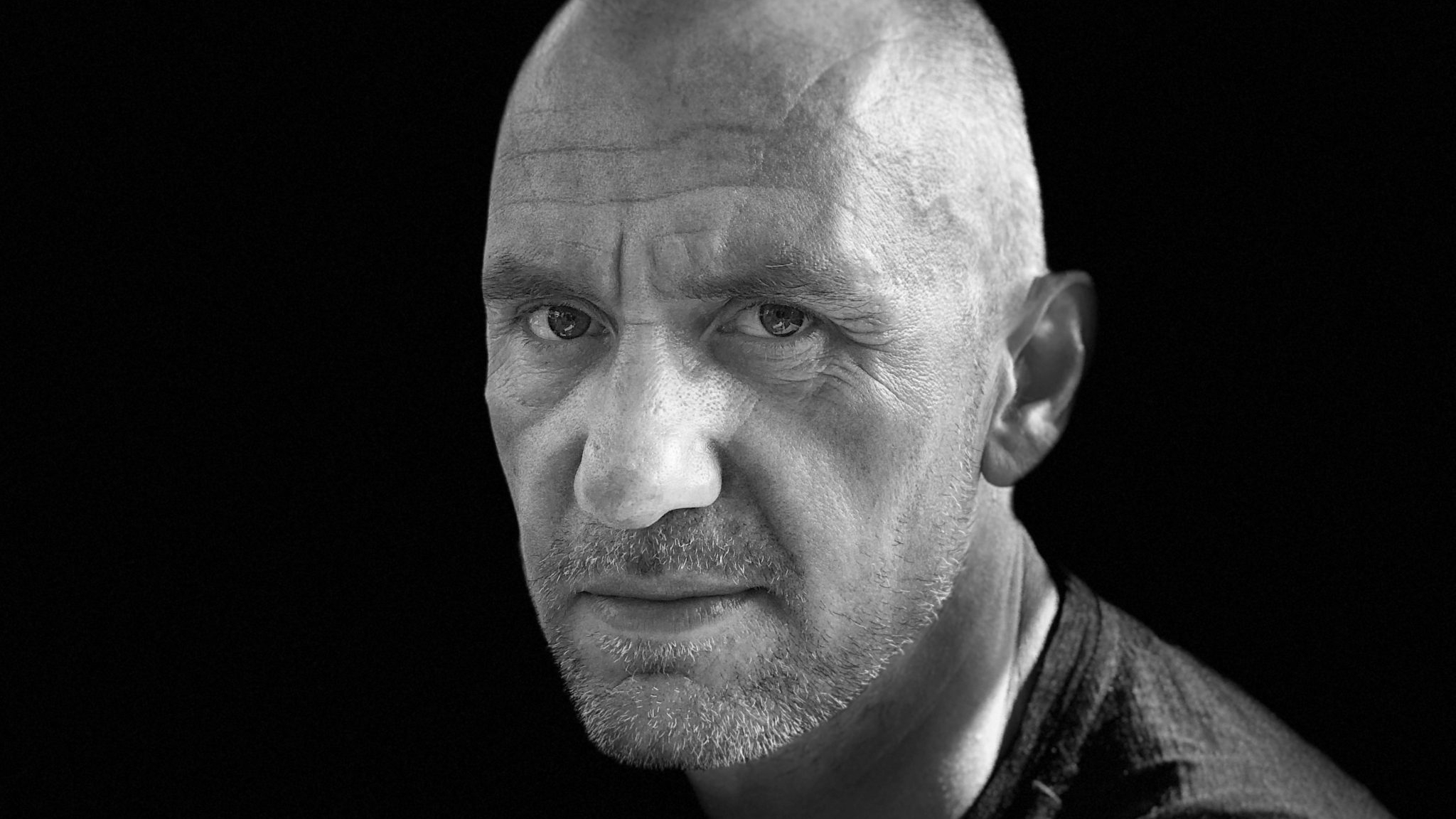 Radu Muntean has spent the last 13 years making films that examine the stranger undercurrents in Romanian society, particularly the way in which ordinary people […] 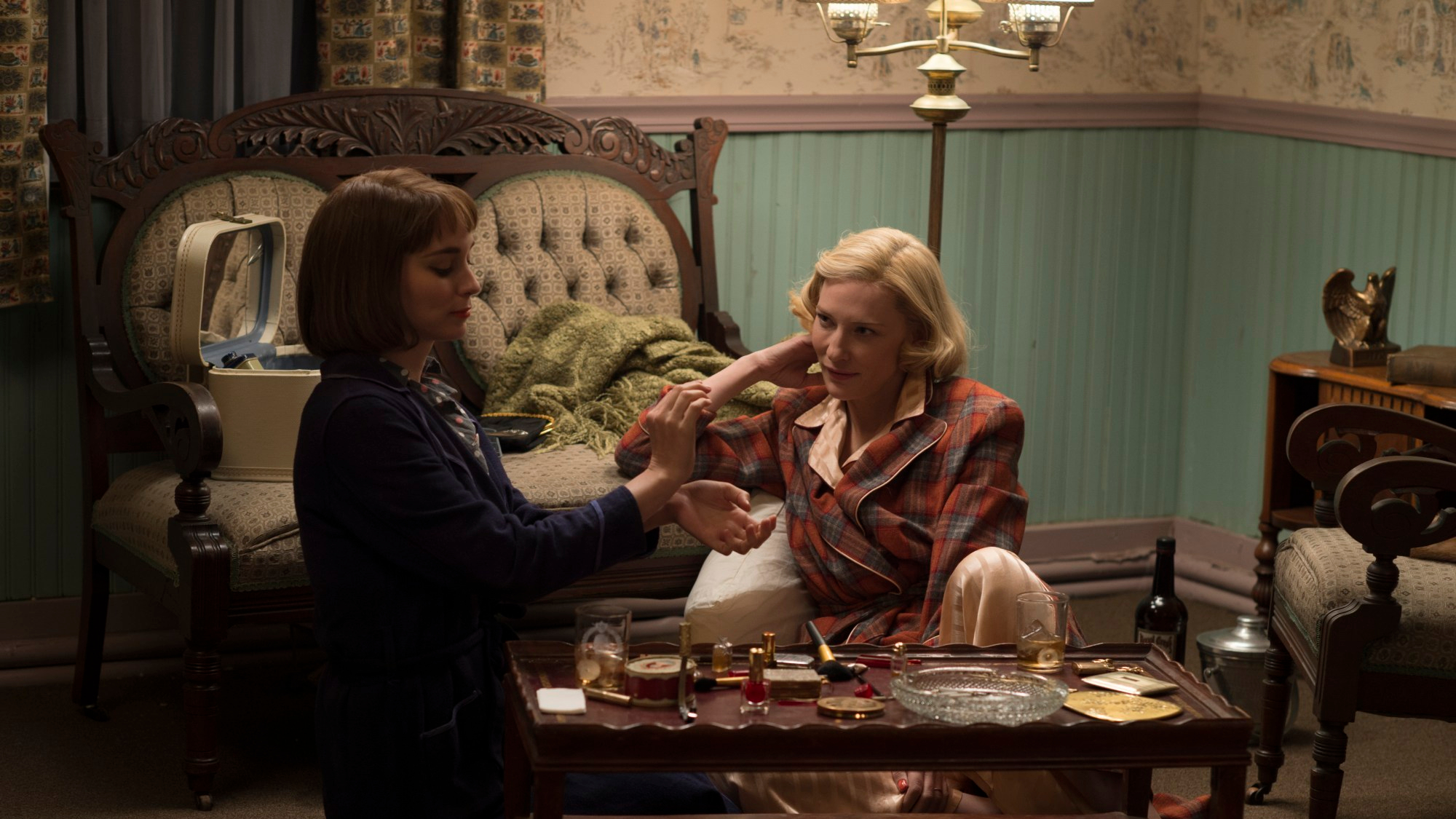 ★★★★☆ The selection for this year’s Cannes Film Festival seemed to suggest that gritty reality was back on the cards, with a surprise piece of […]