Nominated for Best Documentary at this year’s Academy Awards, Charles Ferguson’s Inside Job (2010) may not be the most enjoyable watch of those featured in the category but it is certainly the most horrific; which, considering the toxic nature of GasLand (2010) and the brutal insights of warfare shown in Restrepo (2010), is no small feat.

Narrated by Matt Damon, Inside Job succinctly explains the complex series of events that lead to the economic collapse which culminated in 2008, taking aim at the world’s bankers with a key focus upon the unethical antics of both Wall Street and Washington. Although the notion of a corrupt monetary system being to blame for the ongoing economic crisis is nothing new, the sickening extent of greed exhibited in Inside Job is beyond comprehension, epitomised perfectly by the film’s tagline,  “The film that cost over £20,000,000,000,000 to make.” 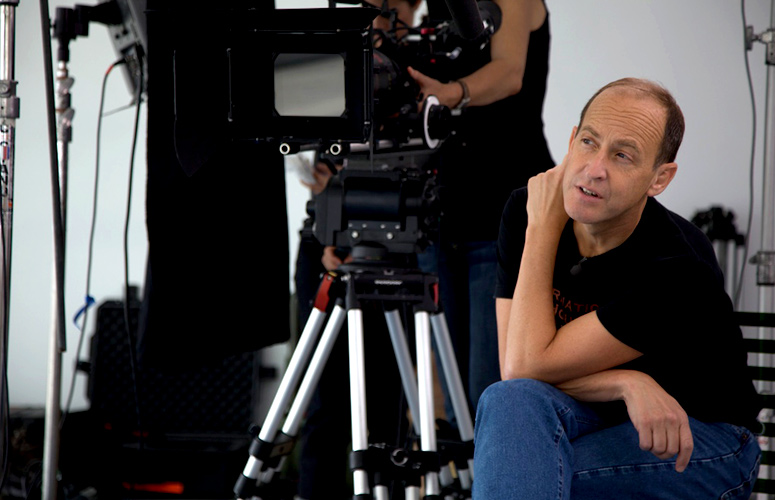 Although the information provided is highly digestible, at times it becomes repetitive, with some shots even being used repeatedly. The film’s final segment – entitled ‘Accountability’ – depressingly offers up no suggestions as to what measures could potentially be taken in order to prevent history from repeating itself. In addition, with a number of the crises’ key contributors now advising Barack Obama, Inside Job offers us little in the way of hope or optimism for the future. The only glimmer of solace that I took from the film was the knowledge that one day Wall Street brokers may well be prosecuted for their philandering indulgences in prostitution and narcotics (though not for their wider reaching financial crimes).

Clearly indebted to the cinema of Michael Moore, Inside Job may not entertain in the same way as past entries from the aforementioned documentary giant, but director Charles Ferguson is nevertheless more than capable of going for the throats of his interview subjects from behind the unforgiving indifference of his camera. Many of Ferguson’s victims shift uncomfortably before him, unable to answer his straight forward questions. Whereas Moore decided to flamboyantly cordon off Wall Street in Capitalism: A Love Story (2009), declaring it a crime scene, Inside Job dutifully details the weight of these crimes with an intelligent reserve.