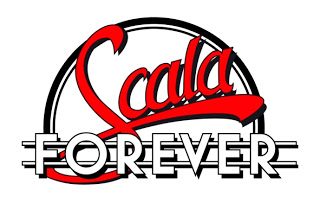 CineVue was lucky enough to be in attendance at this weekend’s Zombie All-Nighter (presented by Filmbar70) at the Roxy Bar & Screen, London, courtesy of the Scala Forever cult film season. Featuring five of the greatest flesh-eating flicks of all time including Luci Fulci’s Zombie Flesh Eaters (1979), George A. Romero’s original Dawn of the Dead (1978) and Umberto Lenzi’s Nightmare City (1980), this 11pm-6am undead marathon was certainly not for the fainthearted…or sleepy.

After setting up shop on a central table amongst the attending horde of gorehounds and undead enthusiasts, Fulci’s brilliantly bloody Zombie Flesh Eaters kicked off the event as the film chosen to welcome guests and set the evening’s tone, and ultimately proved a worthy choice. After much eye gouging, sketchy dialogue and an infamous underwater zombie vs. tiger shark gladiatorial bout, there (unsurprisingly) wasn’t one dozing punter in the house.

After a short interval, Zombie Flesh Eaters was swiftly followed by the Citizen Kane (1941) of zombie cinema, George A. Romero’s seminal Dawn of the Dead. Rather than try and come up with something new on this undeniable cinematic classic (horror or otherwise), it’s worth moving on to the third film of the evening, Spanish effort Mark of the Devil 5: Return of the Blind Dead (1973). 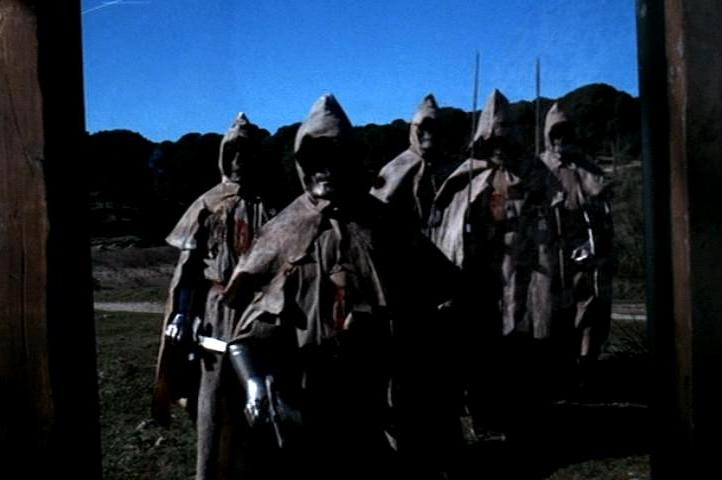 Directed by Amando de Ossorio and taking its place as the fifth entry in the Mark of the Devil series, Return of the Blind Dead takes the zombie dynamic to pastures new, following a small army of undead Knights Templar, out for revenge on the inhabitants of the sleepy Spanish town whose ancestors rose up against the tyrannical Templars numerous necromantic no-nos. Return of the Blind Dead proved to be the surprise hit of the evening, providing a truly eerie atmosphere and some fantastic costume design.

The last two films of the evening/morning, Jacques Tourneur’s I Walked with a Zombie (1943) and Lenzi’s Nightmare City proved the perfect partner pieces to the previous three screenings, with each further exploring the zombie complex without treading over old ground.

As the event finished, the tired yet contented Roxy horde trudged out of the cinema much like the undead, blinking and groaning as they staggered into the harsh light of day. With so many more events taking place all the way though to October, Scala Forever’s cult film season looks like its already well in its stride.