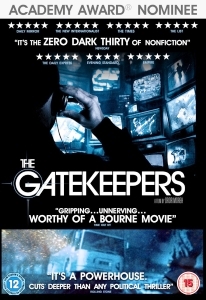 ★★★★☆
Dror Moreh’s Oscar-nominated debut is one of the best documentaries to emerge so far this year. Presenting a troubling vision of Israeli counter-terrorism, The Gatekeepers (2013) excels in its political rigour and clear-eyed pessimism. It’s a deceptively simple set up, with the men who headed Israel’s intelligence operations for much of the second half of the twentieth century talking us through decisions they made when they were in office. But what is particularly striking is the extent to which they are willing to reveal themselves, with each one talking as if to purge himself from the burden of history. These are the dialectics of the God Complex; disturbing, candid and illicitly compelling. And Moreh is sharp enough to realise that the occasional moments of weakness in the interviewees provide their own silent gulfs of dissent to the rhetoric. 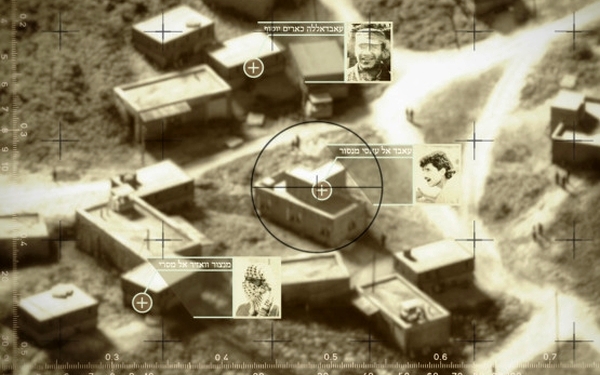 The interviews are with six former heads of Shin Bet, a secretive counter-terrorism agency set up in 1949 by the government of David Ben-Gurion. Their position in the Israeli establishment provides intriguing psychological context for the men; neither a part of the military nor the government, they operated independently, answering directly to the prime minister. In this curious position, they worked within polar extremes; able to direct the history of their nation with little oversight, but also susceptible to blame from the political establishment. It’s the element that recurs throughout the interviews that focus on their involvement in the key events of the country’s history from the 1960s all the way through to the present day. The frankness of the interviews is at once surprising and disarming.

Each man appears to be driven by the need to explain the decisions he made while in office. While the personalities and political stances inevitably vary among them, each one has a gift for detail. It’s almost as if intense focus on the minutiae allows for a deflection of the larger moral questions. But, where that is the case, Moreh coaxes and prods, refusing to allow his subjects to colour their testimony. Still, there is a starkly confessional air to the proceedings. The interviews get so mired in the minutiae of decision-making that they often end up as chilling, exacting post-mortems of dubious moral decisions.

What truly resonates in The Gatekeepers is the fact that each man comes to the same despairing conclusion about Israel’s involvement in the occupied territories. Each one offers reasoned, sobering conclusions on where their country is headed. Consciously or not, these appear to be men who carry the moral toll of a country’s hawkish defence policy. They were all happy to be that face at one stage, but it is disturbing that the single issue that brings them together is the futility of continuing that same policy. Moreh’s negative political forecast is deeply worrying; all the more so as it’s based on the judgements of men in a position to make it.
Craig Williams