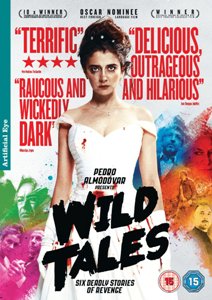 Damián Szifrón’s ribald anthology feature Wild Tales (2014) has managed a Herculean feat. As an anthology film it’s pretty much perfect. Not a single story lets the side down and there is a consistently high level of storytelling. The scope of the film is parochial, centred as it is on the travails of Argentine citizens in their often infuriating society, and yet it resounds with universal beats all the way. It’s not just Argentina that is F.U.B.A.R, but the whole Western world. We are united in angst. Since the global economic crisis, a state of financial austerity has lingered – even stretched – into this decade. 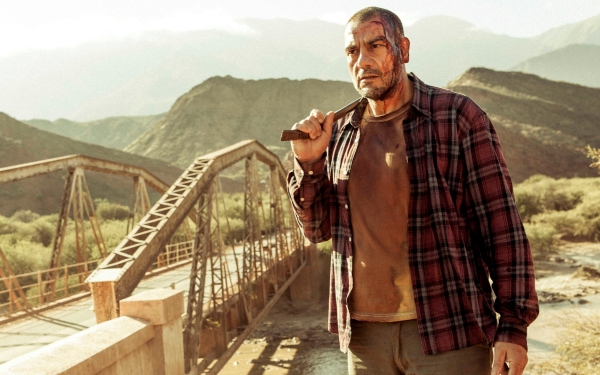 As a result, filmmakers have attempted to add thematic brevity and resonance to their work, in a way that sometimes smacks of portentous cynicism or diluted populist posturing. More than a few critics have noticed how the collapse of the markets has delivered a readymade theme to stitch into the sub-textual fabric of a scenario. Wild Tales takes a scalpel to a whole range of issues such as class conflict, corruption, everyday misogyny and sexism, patriarchal bullying, machismo, poverty, tensions between rural and urban folk – and exposes our mad impulses toward self- destruction and one-upmanship. It might be packed with murder and mayhem, but Szifrón’s comedy of errors and terrors is not without heart. The final segment, titled ‘Until Death Do Us Apart’, seemingly draws upon, entirely in spirit of course, a poignant line from Leonard Cohen’s epic anthem of doom, The Future: “Love’s the only engine of survival.”

And even that glimmer of hope and positive sentiment had to be fought over and characters put through the wringer. Produced by the Almodóvar brothers, Pedro and Agustín, each tale is strung together by a connecting thread: desire for revenge. Szifrón has handled each story with such skill, wit and verve. There is an invigorating breakneck breathlessness to much of Wild Tales. The opening story, ‘Pasternak’, is up there with the most audacious and memorable openers in recent memory. A former music student turned flight attendant, left mentally wounded by severe criticisms of his compositions along with his general social inadequacies, locks himself into the cockpit and sends all his past detractors on a hell ride they won’t walk away from. It should be, given a recent air disaster which occurred the same week as Wild Tales‘ UK release, super-awkward, but it isn’t at all. It’s actually really funny. The unexpected but confidently stylish use of freeze- frame, at the moment the plane smashes into an old couple lounging in a suburban back garden, sets the anarchic tone for everything that follows.