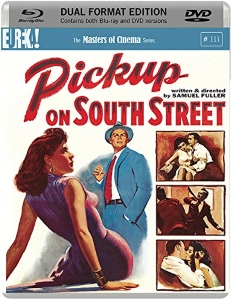 In an age where more films are available to us than ever before, the role of the curator is paramount. As the medium of criticism becomes defined by an anxiety born of the continued uncertainty of the uneasy shift to the post-print world, modern critics are finding themselves shackled to the gospel of now. As publications die and writers find themselves scrambling for work, survival seems predicated on ingraining oneself in the immediacy of film culture. This is where the boutique home entertainment labels step in. By embarking on deliberately curatorial release strategies, they become ever more important in the discussion of cinema, filling the vacuum left by the critics wedded to the here and now. 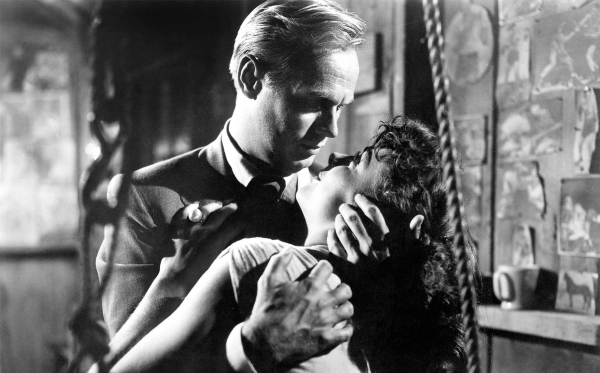 In the UK, Masters of Cinema are essential to the development of any cinephile and, over the last two years, they have drawn attention to great Hollywood directors who – though beloved by great American auteurists like Andrew Sarris or Kent Jones – have been curiously undeserved in British film culture. From Anthony Mann to Richard Fleischer, their recent slate has been a peach, focusing our collective attention on an alternative narrative of American film – one in which the cultists are just as integral as the pantheon directors. Mere weeks after releasing Samuel Fuller’s masterful western Forty Guns (1957), they bring us another one of his best pictures – the sublime Pickup on South Street (1953).

It’s a ratty New York-set Cold War noir; propulsive and anxious in equal measure, it moves with queasy purpose. With the exception perhaps of Robert Siodmak, no classical Hollywood director could capture the sweat of postwar New York like Fuller. He had famously been a newspaper man (he even made a film about it – 1952’s Park Row), and he brought that unflinching, curious eye to bear on the hard-boiled fiction which was prevalent in the 1940s and 50s. With his mastery of street patter and the daily negotiations of Gotham street life, he made authors like Dashiel Hammet and Raymond Chandler look like classicists. Fuller didn’t make films with heroes – those who got the Hollywood endings were simply the wiliest, toughest or least compromised. Indeed, the 50s were not a time for heroes, and only cultists like Nicholas Ray and Sam Fuller understood this. The Second World War in Hollywood was a time of propaganda and national unity, and the closest the industry came to open government cooperation. But pictures like Sergeant York (1941) or Mrs. Miniver (1942) were at odds with the sense of loss that was becoming more pronounced in the lives of everyday Americans. Fuller made films for them – bitter and uncompromising, but unquestionably real. Hollywood needed directors like him to transition into easier, more certain times. Pickup on South Street is one of his bleakest visions of humanity; it is that of a city as a rat’s nest; tangled, dirty and in need of extermination. His canonisation over her is long overdue.