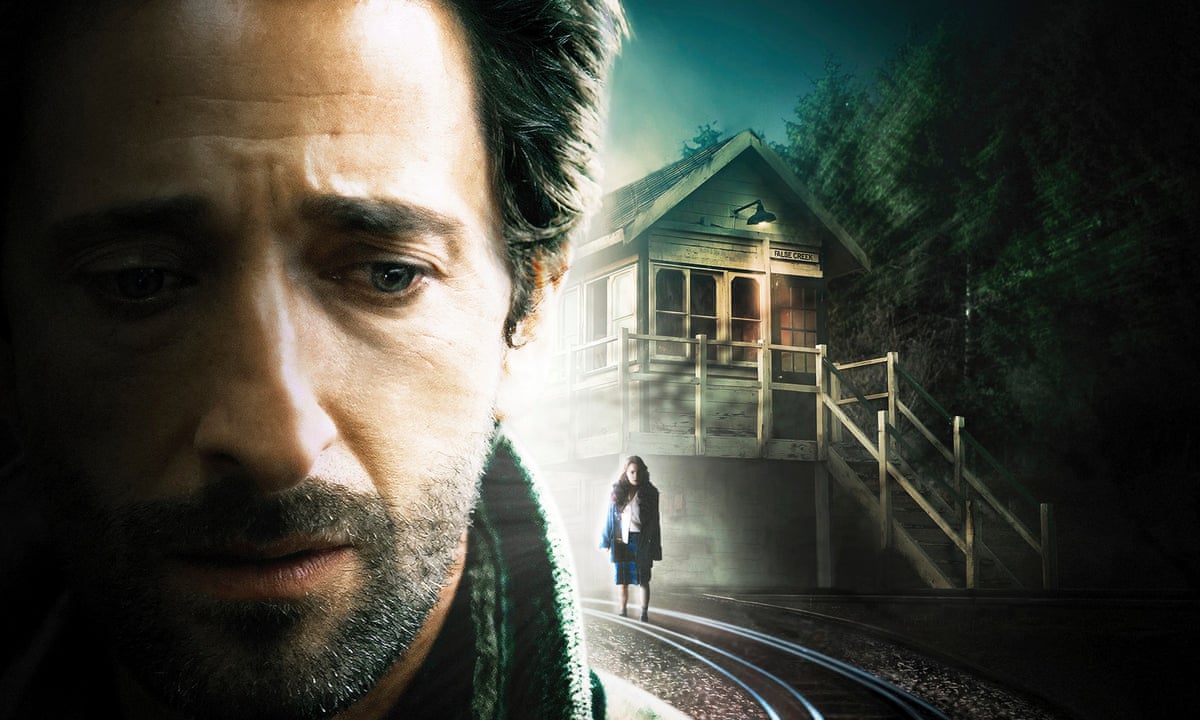 Adrien Brody has never been one to take the predictable route when it comes to his choice of roles. His body of work encompasses an array of unusual characters found in projects ranging from independent to high-profile outings. He consistently surprises, maintaining a quality output with every new venture. Such is the case with Backtrack, where he receives top billing as tortured psychotherapist Peter Bower. Perhaps the singular instance where phoning in a performance may work to ones advantage, Brody puts on his best furrowed brow as he goes through writer/director Michael Petroni’s somewhat familiar narrative of a man looking for answers to the supernatural events occurring around him.

Still grieving over the death of his daughter, Bower is working to maintain a level of normalcy. Tucked away from the gloom of an unnamed Australian city, he slowly fears for his sanity when a series of his patients begin to exhibit behaviour a little odder than normal. The tipping point comes in the form of a young mute girl who gives Bower a clue to her identity. When she proceeds to vanish right before his eyes, things quickly go awry. Questioning his own sanity, Bower is forced to find out what links his patients – whom he quickly discovers are all dead – to a tragic event in his past. The story feels familiar yet with Brody at the helm and some inventive twists on the part of Petroni, Backtrack manages to maintain engagement. While the cheap graphics of ghosts unnaturally contorting their bodies are played for mild jump scares, the way in which Petroni opts to unfold his story is key.

Blessedly, the supernatural element is merely a footnote. The ghosts quickly take a backseat to Bower’s unravelling mental state as he feels his way through a definitive moment in his past, turning the film into a neat psychological thriller. Moreover, Petroni’s script is elevated by the addition of his leading man. As an actor skilled in looking tortured and troubled, this is precisely the sweet spot for Brody and while he ends up chewing the scenery with a tenuous Australian accent and a permanent grimace, Backtrack is never hampered. If anything, this is the kind of film that works best with Brody up front; in the hands of another actor, it could risk becoming a film best watched to pass time on the weekend. Instead, Backtrack plays as a tightly-wound drama working through themes of redemption and forgiveness. While it follows familiar genre beats, the work being done here is thoroughly engaging.