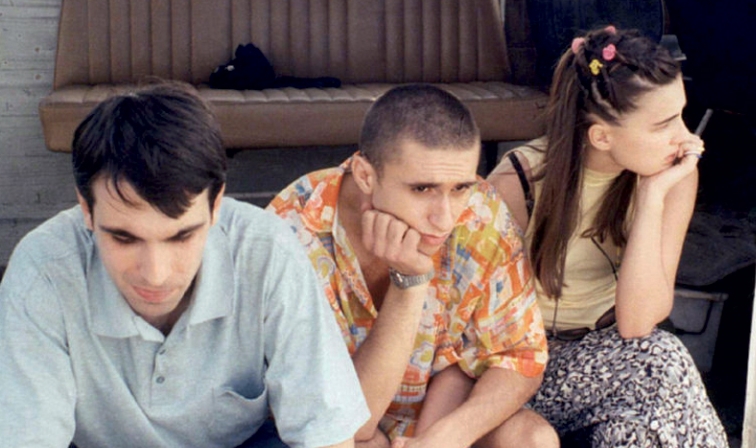 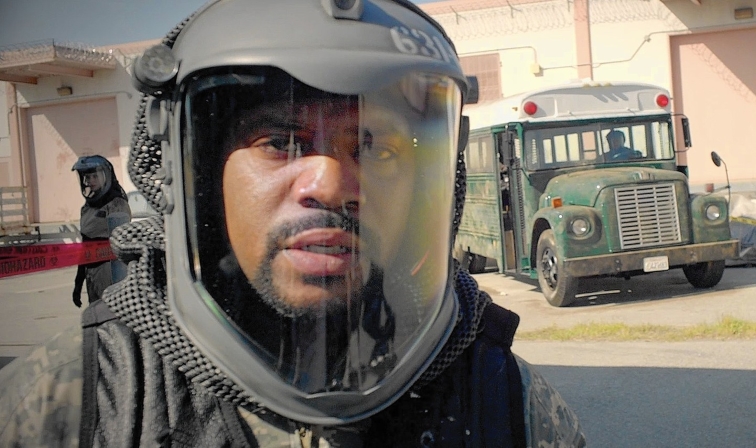 ★★☆☆☆ While there’s nothing especially wrong with videogame-inspired zombie flick Pandemic, there’s not much that this rote genre entry gets especially right, either. In 2016, […] 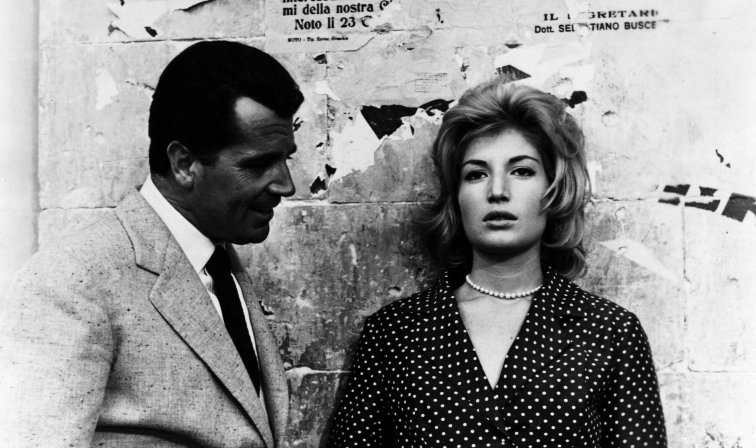 ★★★★★ Now celebrated as a masterpiece of Italian cinema, Michaelangelo Antonioni’s L’Avventura was booed during its first screening at the Cannes film festival before going […] 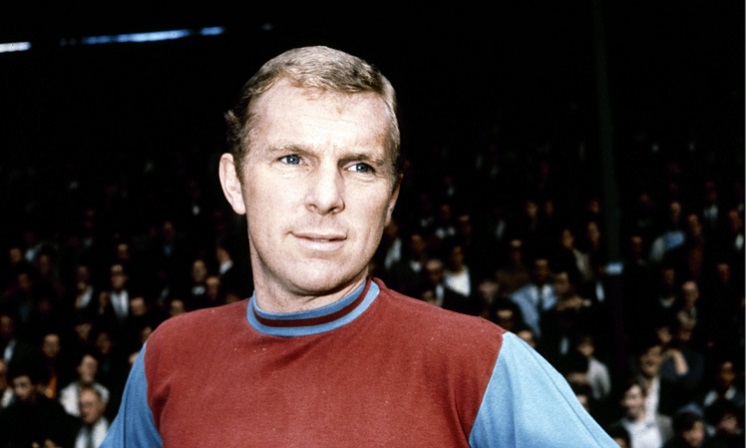 ★★★☆☆ It would take a very hard-hearted soul not to well up a little upon seeing stalwart football commentator Jonathan Pearce recount, with tears in […] 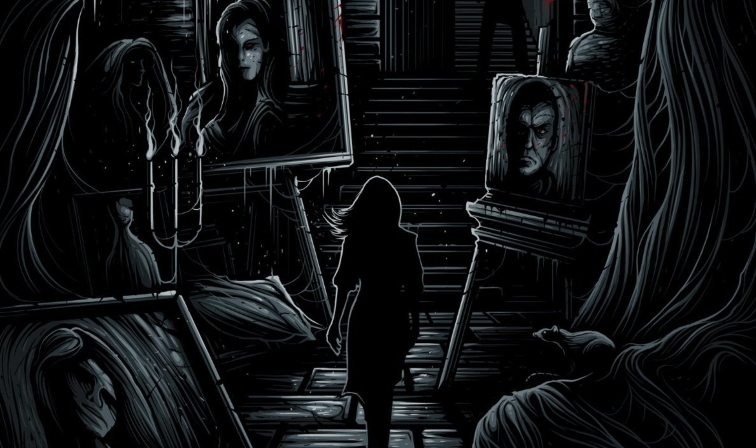 ★★★☆☆ 1966 vampire film Blood Bath surely has one of the most convoluted production histories in cinema. Produced by the king of schlock himself, Roger […] 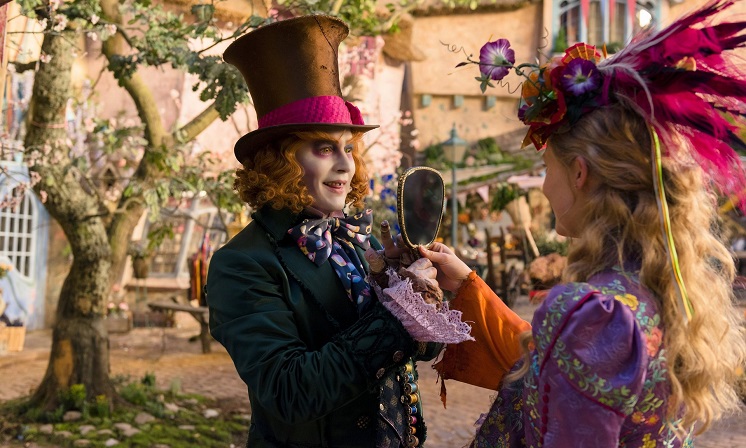 ★★★☆☆ Six years on from Tim Burton’s madcap reinvention of the Carroll children’s tales, Mia Wasikowska reprises her role as the enterprising and inquisitive no-longer-so-young […] 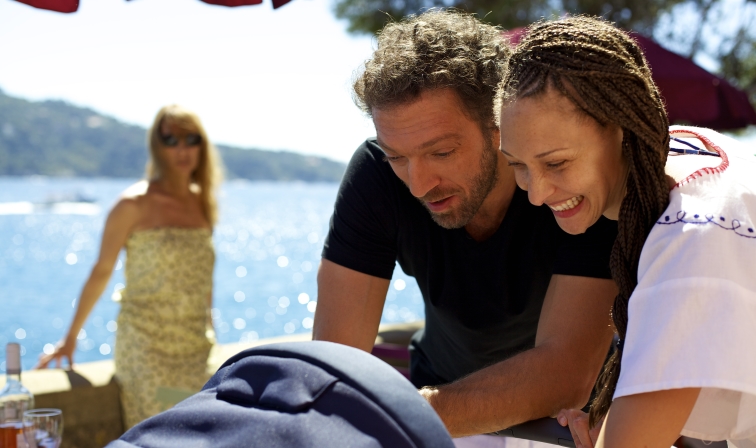 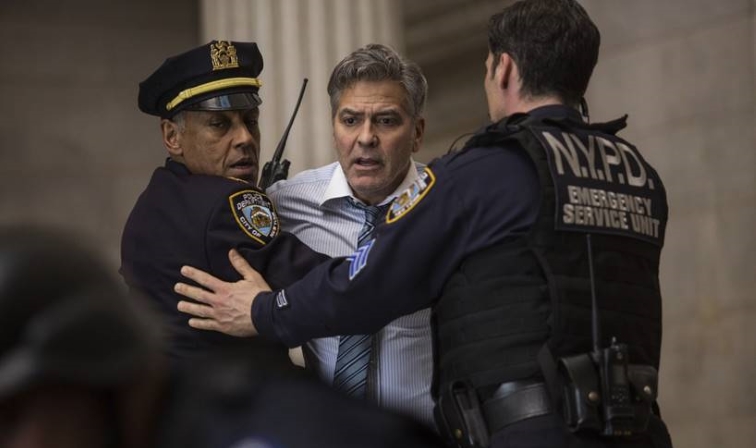 ★☆☆☆☆ Jodie Foster has done her ongoing directorial career no favours with her latest endeavour, Money Monster. It’s impossible to fathom how and why this embarrassingly […] 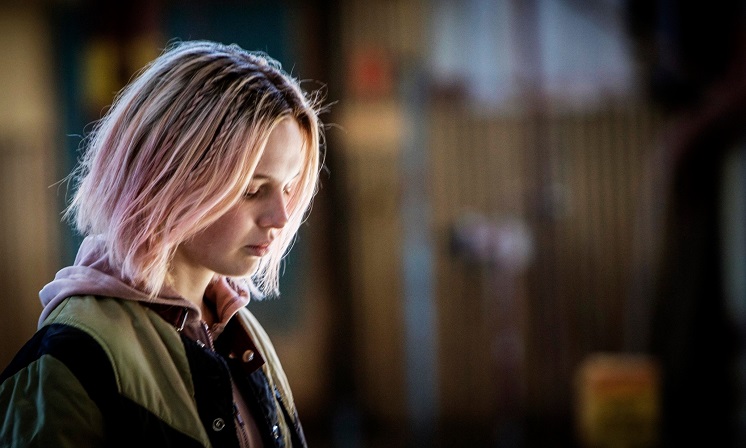 ★★★★☆ A group of old friends sit around a campfire. The mood is one of jovial recollection and reconnection, but as feather-light embers flit away […] 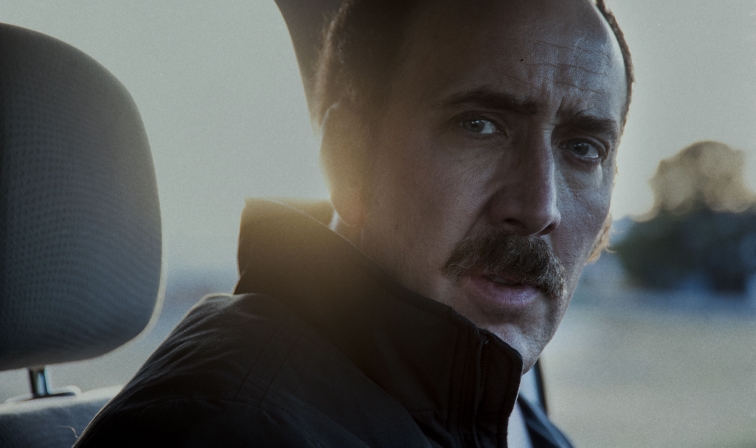 ★☆☆☆☆ The Trust is billed as a crime thriller-cum-black comedy. Unfortunately,  this first outing from the brotherly directorial pairing of Alex and Benjamin Brewer is […] 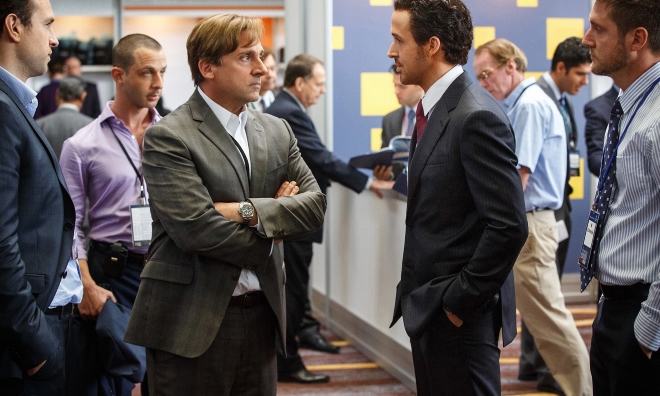 ★★★☆☆ The closing credit sequence of Adam McKay’s The Other Guys inexplicably plays out with infographics on ponzi schemes, the immorality of big bank CEOs […] 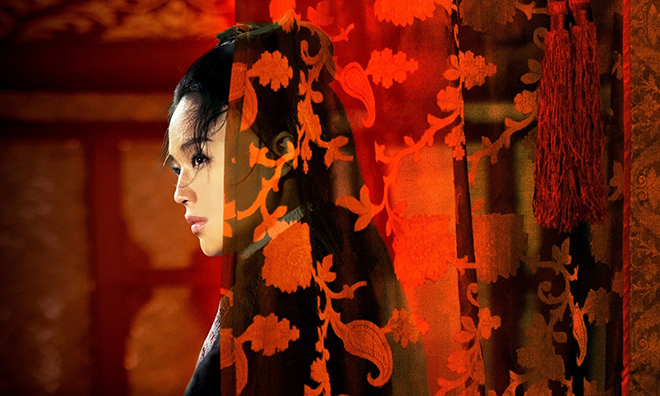 ★★★★★ Hou Hsiao-Hsien’s The Assassin is not quite like other wuxia movies. It shares a reverie in the natural world with King Hu’s A Touch […] 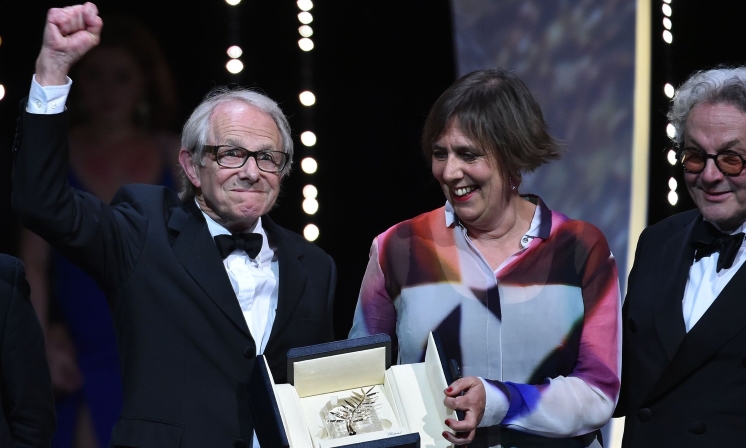 The 69th Cannes Film Festival was a strange menagerie of beasts. Front-loaded with perhaps too many of Thierry Frémaux’s usual suspects – Woody Allen, Ken […] 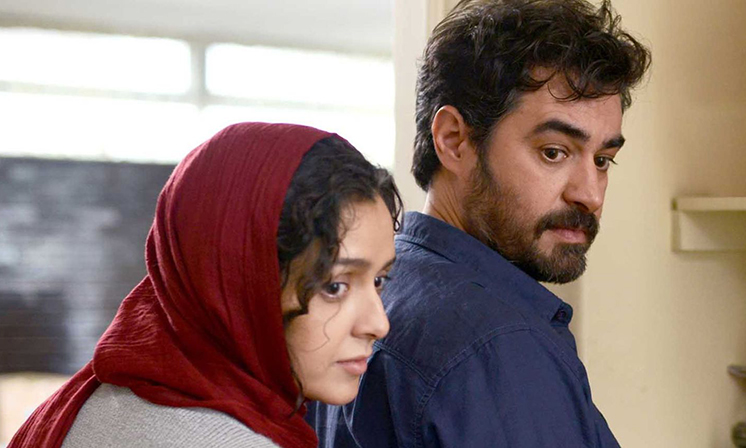 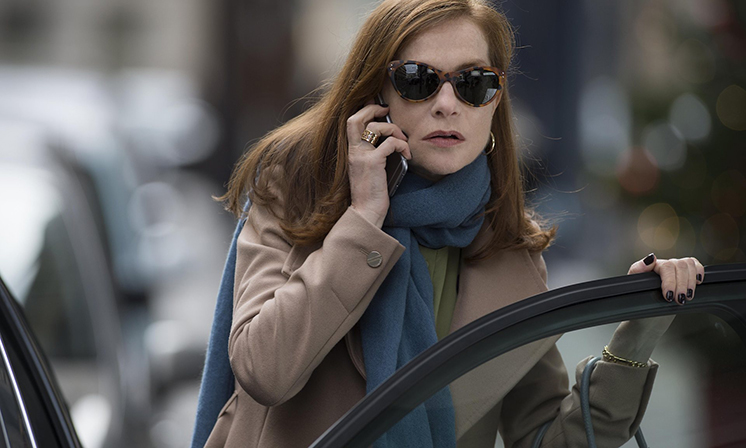 ★★☆☆☆ Usually when we say a movie is reminiscent of the seventies, we mean it has a certain high quality to it redolent of that […] 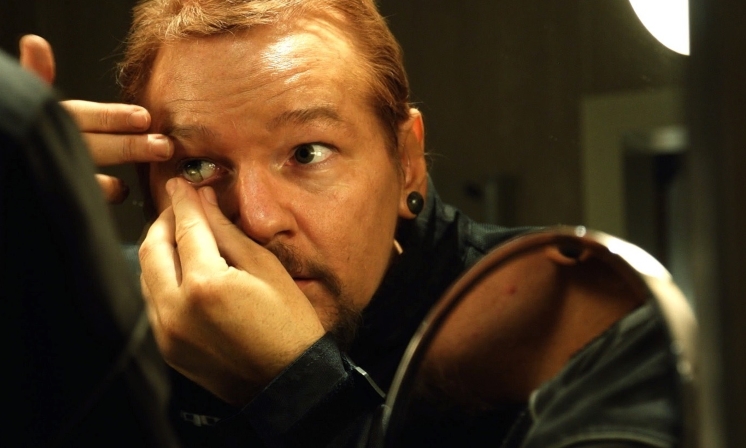 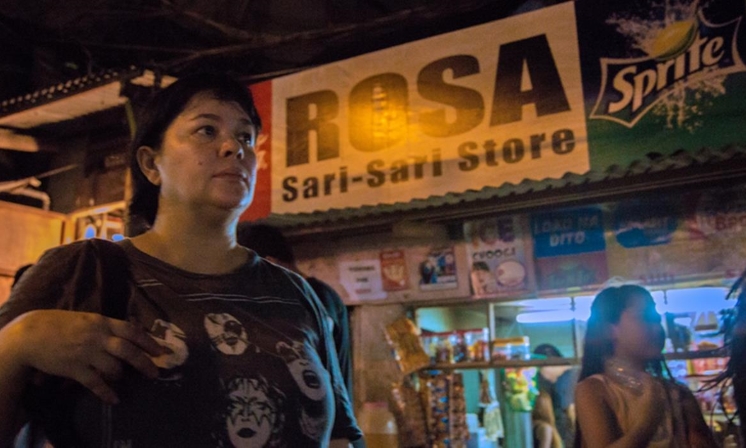 ★★★☆☆ Going to see a Brillante Mendoza film at the Cannes is an awkward experience. He’s been granted fairly regular festival berths both here and […] 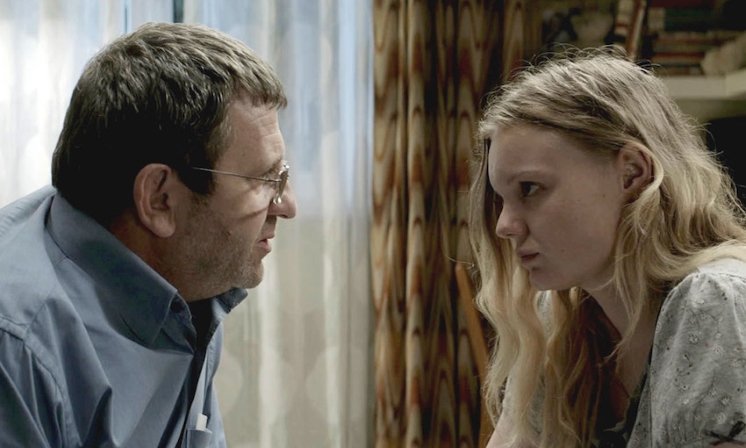 ★★★★☆ One of the leading lights of the Romanian New Wave, director Cristian Mungiu returns to Cannes with Graduation, a contemporary morality tale about how, […]