The best card counting films of all time 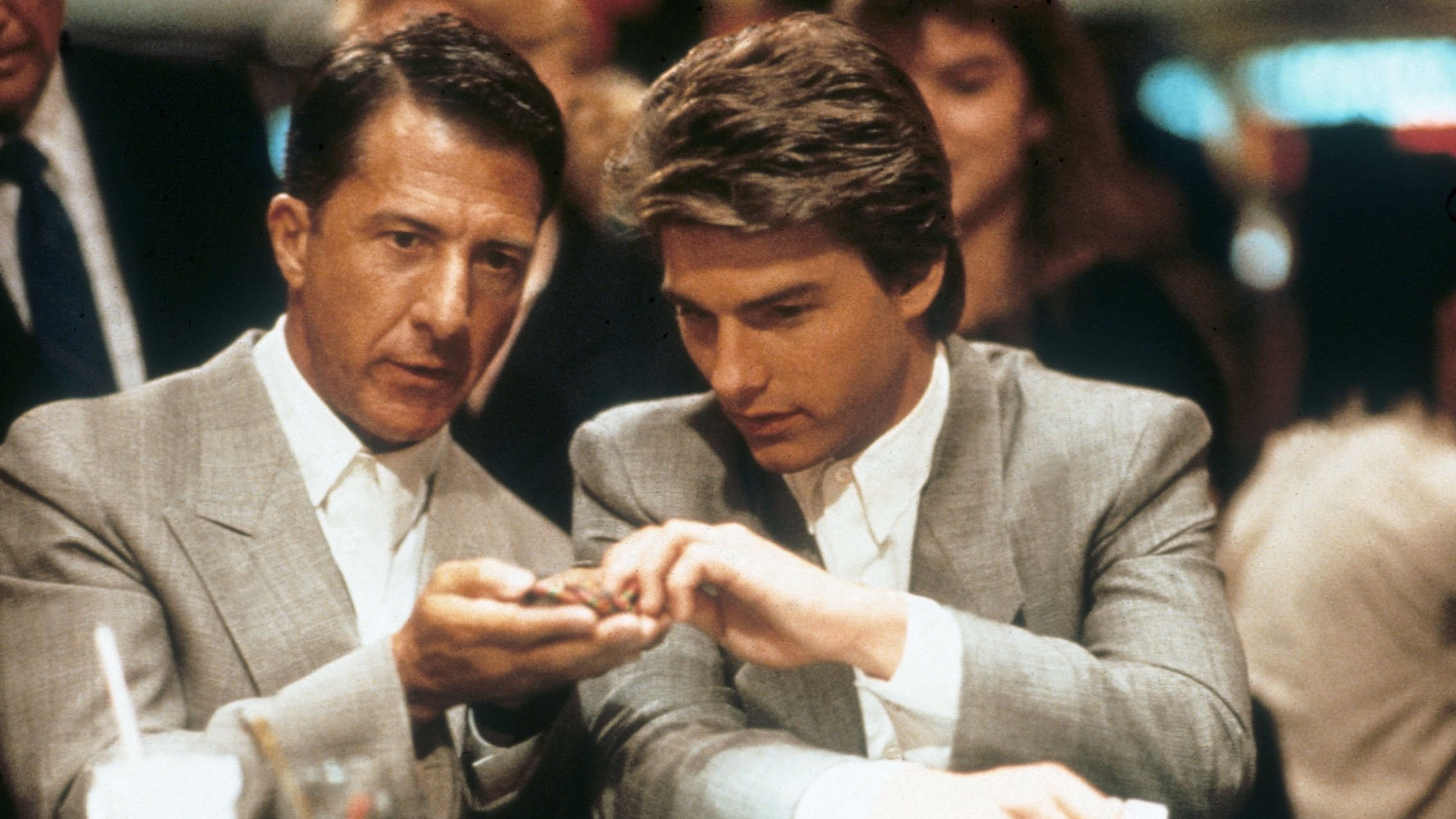 Playing casino games is all about winning, isn’t it? There’s the element of fun, of course, but for many of us, it’s the thought of winning huge sums of money that drives us to casinos. With card games, there’s a particular technique that some players use to give themselves an edge.

This technique is known as card counting and basically involves keeping track of what cards have been dealt and adjusting your bets. If the game seems to be going in your favour, you increase your bets. Likewise, if not-so-good cards are coming up, you reduce your bets. Since card counting can actually give you a small advantage, casinos don’t look upon it too favourably, you may be disappointed to hear. In fact, a lot of casinos will ask you to leave if they suspect you count cards, even though it isn’t technically illegal.

In the world of online casinos they can’t really ask a player to leave if they are counting cards, it’s no wonder online casinos popularity has exploded. All British Casino has a range of games where you can card cards to your heart’s content. And while card counting is controversial, it’s still managed to make its way into quite a few hit films, including the following.

Rain Man
When his father dies, Charlie expects all his money to come to him. However, he’s shocked when his father’s money is bequeathed to Raymond, a brother he never knew he had. Missing out on millions of dollars he feels should be his, Charlie ends up removing his brother from a mental institution and taking him on a cross-country road trip, where he learns more about his brother and his fascinating condition – not only does he have a flawless memory, he’s also basically a human calculator. When Charlie ends up owing some creditors $80,000, he ends up hitting Vegas in an attempt to win the money and pay the money back.

This is where card counting comes in: Charlie gives Raymond a quick guide to card counting before they start playing blackjack, with Charlie taking advantage of his brother’s extraordinary mental abilities. Raymond, a first-time blackjack player, makes a few rookie mistakes, though he soon gets to grips with what he’s doing and ends up winning enough money to cover his brother’s debts.

The Hangover
Doug Billings travels to Las Vegas with his best friends in tow to celebrate his upcoming marriage. However, as often happens in Sin City, things don’t go quite according to plan. They’ve booked a suite at Caesars Palace and spend the evening there drinking, celebrating and drinking even more. The following morning, Doug’s nowhere to be found. With no recollection of the previous night and heavy hangovers to deal with, his friends have to piece together what happened and find the groom-to-be. As you’d expect, it’s not exactly straightforward.

The friends get involved in all sorts of hi-jinks and escapades – they’re attacked by gangsters, arrested for stealing a police cruiser and even beaten up by a naked Chinese guy with a crowbar. The friends end up having to find $80,000 to have Doug returned – cue the card counting. One of the friends, Alan, is very luckily able to win $82,500 at blackjack. As it turns out, poor Doug has been on top of the hotel roof the whole time – his friends had moved him there the previous night as a joke, but forgot about him.

21
Inspired by real-life events, 21 tells the story of Ben, a brilliant student who’s accepted into Harvard Medical School but can’t afford the astronomically high tuition fees. His maths professor invites him to join a secretive club of fellow students he’s training to count cards in blackjack. At first, Ben’s goal is to make enough money to cover his tuition fees. However, as the group make multiple trips to Vegas casinos, Ben ends up making hundreds of thousands of dollars – way more than he’d anticipated.

Ben becomes corrupted by greed, pride and desperation. He doesn’t want to stop counting cards and bringing in the wins, despite casino staff becoming suspicious. Though the film shows people getting away with card counting and profiting from it, Vegas casinos actually backed it. They saw the film as a way of encouraging people to come and play – plus, the fact that the film omits some of the more detailed aspects of card counting helps.