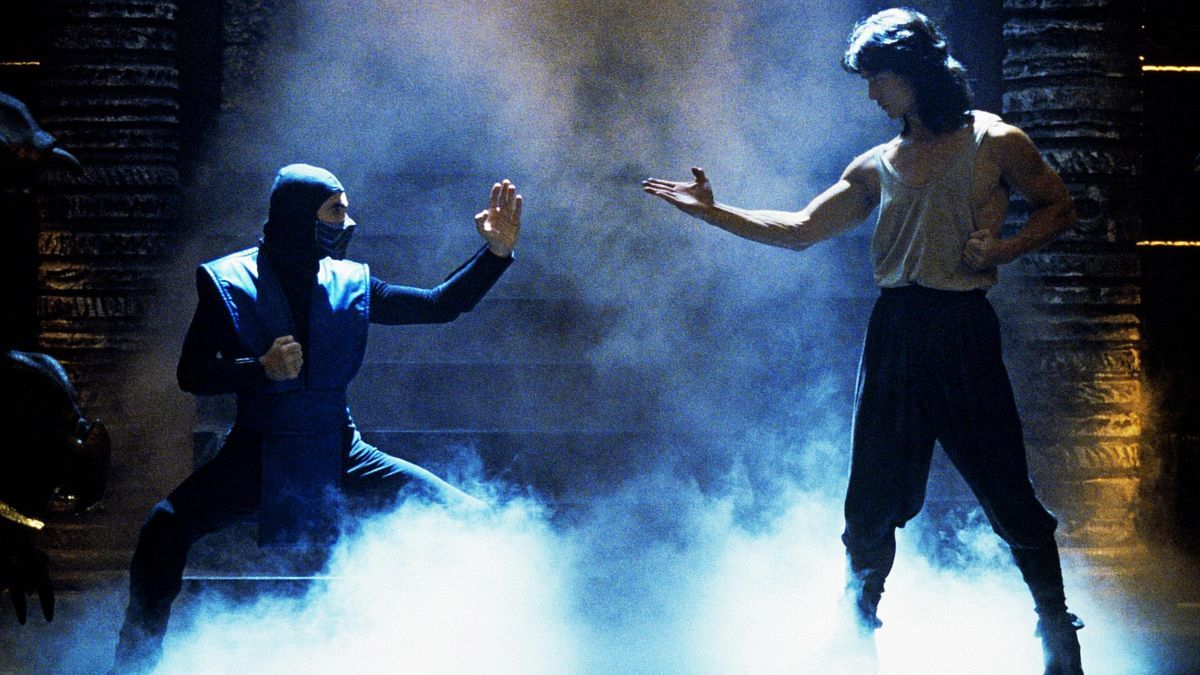 On the other hand, when a film or film series has become popular, it too can be transformed into something that many people can enjoy. There has been a growing trend over the years where popular films have been turned into board games and even online slot games too.

Some video game adaptations have been masterfully created where some have ended up disappointing both video game and movie fans. Here are just some of the best and worst video game movies that have been released on the big screen.

Resident Evil
Resident Evil is one popular game franchise that has been turned into six thrilling, action-packed movies. Released in 1996, this survival-horror game has been popular with many video game enthusiasts. In 2002, Paul W.S. Anderson directed the first film in the Resident Evil franchise starring Milla Jovovich as Alice. Compared to the rest of the film series, this film is praised for sticking close to the original story and the film was a box office success earning more than $100m worldwide.

Need for Speed
One film that tried hard to live up to the game that inspired it is Need For Speed, starring Aaron Paul as the lead. This racing game franchise has released plenty of games since 1994 including Need for Speed: Hot Pursuit and Need for Speed: Most Wanted. With fast cars and fast action, many found this film lacking in entertainment and too long with a running time of 2 hours 12 minutes. Directed by Scott Waugh, this film earned $203m yet received many negative reviews from critics.

Mortal Kombat
Another movie that impressed video game fans was the Mortal Kombat film released in the 1990s. Where this film might not be the most spectacular video game adaptation, many thought that it captured the essence of the game franchise perfectly. This is also another great film directed by Paul W.S. Anderson and another box office success. With a small budget of $18m, the film ended up a worldwide hit earning over $122m.

Assassin’s Creed
With an impressive cast of Michael Fassbender, Marion Cotillard, Jeremy Irons and more, the idea of an Assassin’s Creed film excited many video game fans. After the success of the game franchise, many were intrigued to see how this exciting game could be transformed for the big screen. However, instead of adapting the game storyline, this 2016 film chose to follow an original story. Many felt that this film was too detached from the game series and it ended up receiving many mixed reviews.

Prince of Persia: Sands of Time
As a game series that has been running since 1989, this action-adventure series was brought to the big screen with Academy Award nominee Jake Gyllenhaal as the lead. While many critics thought that this film was an improvement on other video game adaptations, it still isn’t the best adaptation to be made. Many fans and critics felt that this movie departed too much from the source material. However, at the time of its release, this film was one of the highest-grossing video game films ever made earning over $336m.

Tomb Raider (2018)
One of the most popular video game franchises that everyone must have played is Tomb Raider. This popular action-adventure series has been running since 1996 and has been released on many gaming platforms such as Playstation, Xbox, GameCube, and more. Last year, Tomb Raider starring Alicia Vikander launched a new on-screen Lara Croft based on the 2013 game reboot. Many praised Alicia’s performance as a powerful heroine and the end scene certainly sets up nicely for a possible sequel.