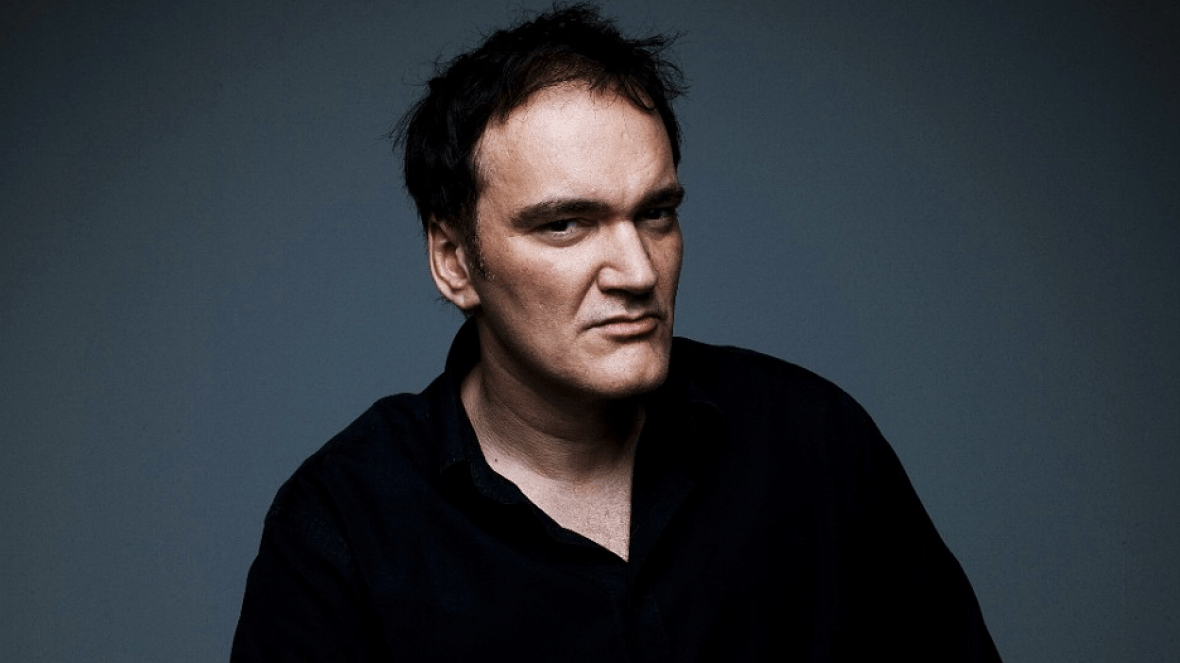 With Once Upon a Time in Hollywood enjoying rave reviews and the dubious status of – allegedly – being Quentin Tarantino’s penultimate movie, there is still no doubt that those who have never seen his films before are left with a lasting impression.

From the off, his first offering Reservoir Dogs begins with his own voice on the soundtrack giving that brilliant if not profane analysis of Madonna’s Like a Virgin (and how many of you are finishing the line with “touched for the very first time?”)

The next seven minutes are spent exploring the dynamics of a diner table occupied by a couple of mobsters discussing 1970’s pop songs and whether to tip the waitress or not. It’s brilliantly done and the conversations have the ring of truth even if the talk is whether they are going to rob a bank. This brilliant film made Tarantino a great many fans who were eager to follow his characters – and, of course, Tarantino himself – wherever he chose to take them.

After a lifetime of watching kung fu matinees and spaghetti westerns, Tarantino just instinctually knows the best ways to orchestrate shootouts, those chases that have us on the edge of our seats and fight scenes – or those that leave us squirming in our seats thinking ‘did that really happen’ he has the ability to pen pages of entertaining dialogue as well as monologues, which develop the characters in his stories in novel ways.

The twist and turns of the unforgettable Pulp Fiction which pan out in those spaces that other directors leave out of crime movies works perfectly and to this day scenes such as Harvey Keitel as Winston ‘the Wolf’ Wolfe, the guy who can sort things and straighten everything out (who now plays the same role advertising insurance in the UK). Or what about that scene where Butch played by Bruce Willis goes to retrieve his gold watch – the dance scene; the gimp scene; the scene in the café – all of them leave a lasting impression of one kind or another. 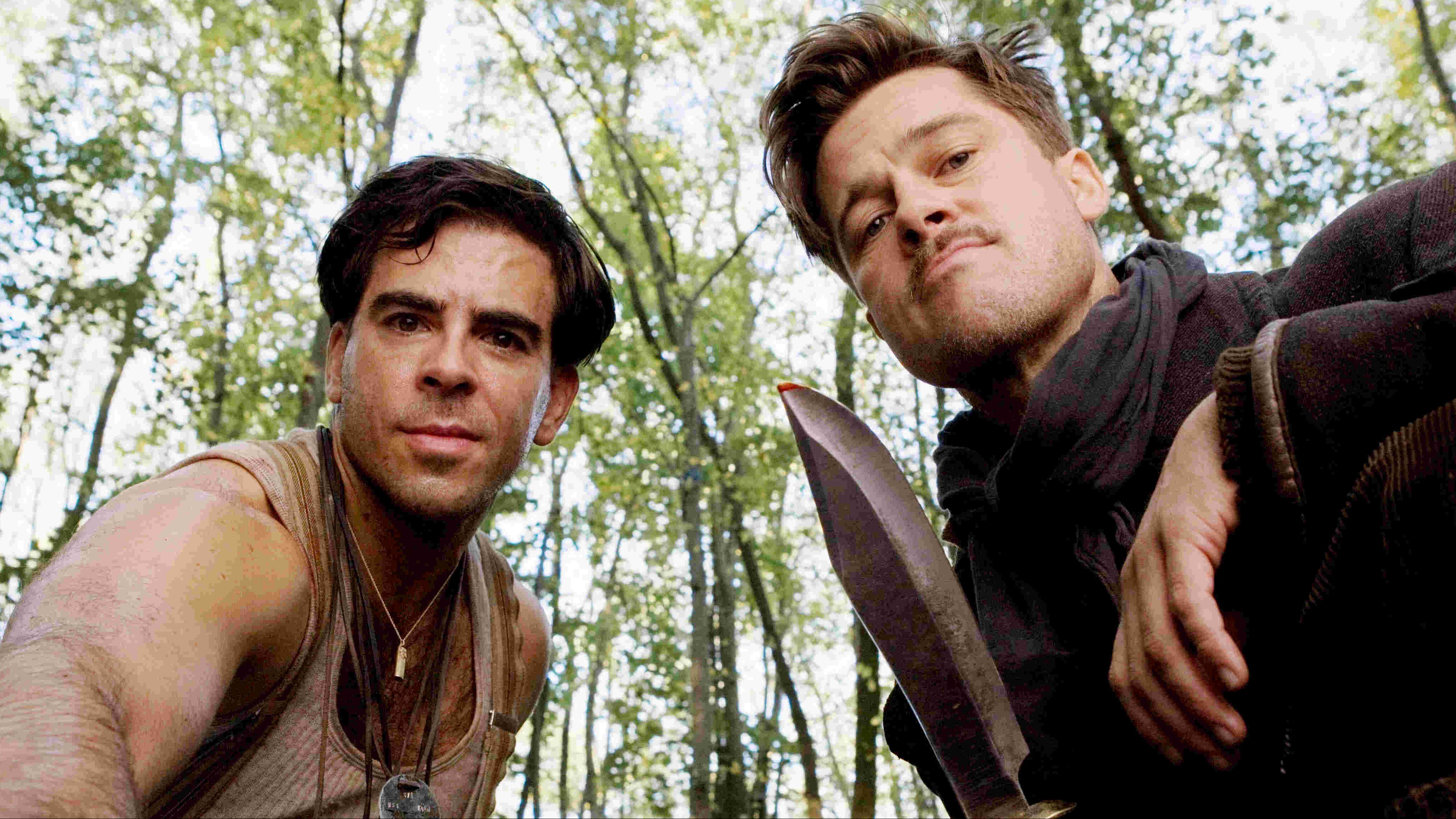 That Nazi-slaying Jewish-American guerrilla squadron of Inglorious Basterds that machine-guns Hitler to death during a movie premier might just have a winning line when Lieutenant Aldo Raine played by Brad Pitt is seen caring a swastika in SS Colonel Hans Landa’s forehead (after Landa had made a deal with the OSS to live freely in America.) The line? “This might be my masterpiece,” delivered right before the closing credits pop up.

Fast forward to this year’s Once Upon a Time in Hollywood, which is essentially a pop fantasia in three acts all set on one fictional February day in 1969. This movie is about a half-remembered past, preens and perception created as only Tarantino can. Anything that lends us a lasting impression is precious in today’s society which is pretty much a throwaway one and to find something that will stand the test of time is worth holding onto. The same can be said of games and there would be a lot of heated discussions to which is the best – highest-selling – best ranking etc.

Sometimes thou it’s the simpler games that stand the test of time. Take bingo as a perfect example of a game that is centuries old yet is still played today by millions of people both online and in the more traditional bingo halls. Bingo is a game of the people where ordinary and celebrities alike can enjoy a few games and join in the very human banter that lies at the heart of the game. Finding a list of the new mobile bingo sites to try out is not difficult and if you happen to find yourself with a few moments to spare then you could do far worse than giving the game a go.