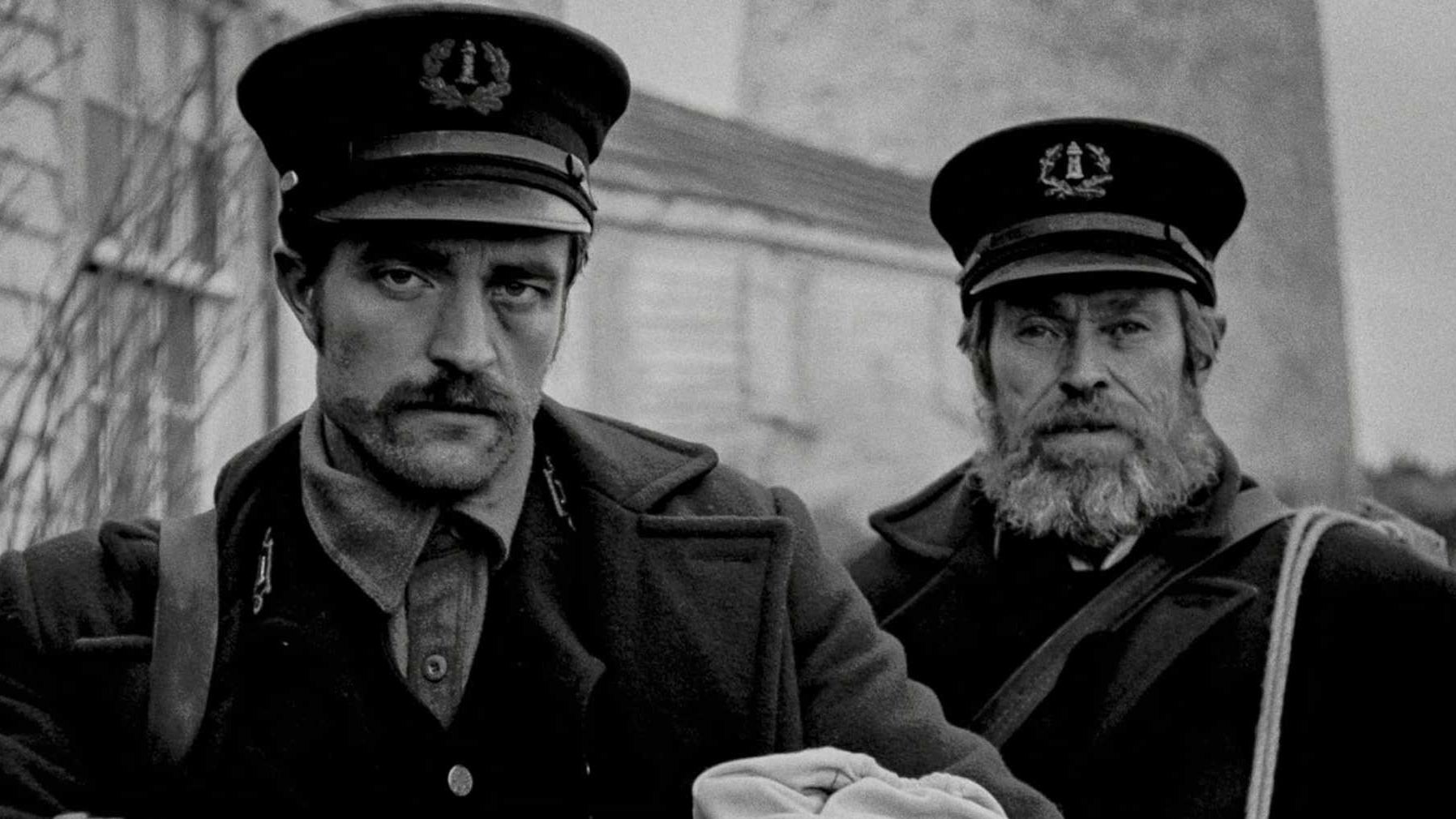 Back in 2015, Robert Eggers delighted critics with the flesh-pecking horror of The Witch, a directorial feature debut which blended the theatrics of Arthur Miller’s The Crucible with shades of M. Night Shyamalan and the more grizzly adaptations of Stephen King.

Five years on and Eggers is back to the same old tricks, mashing up Melville and Murnau with other gruesome tales of the deep to deliver an artful and bizarre take on all the horrors that await at sea. Audiences embarking on The Lighthouse should be prepared with a brief warning: there are horror films that turn your stomach and horror films that leave you in a bundle of nerves. The Lighthouse is more like a German Expressionist assault on the senses – like wandering through a nautical theme park that’s slowly sinking into the waves.

The story centres on Thomas (Willem Defoe) and Ephraim (Robert Pattinson), a veteran lighthouse keeper and his new assistant as they embark on a month-long stay at a craggy outpost. Ephraim toils during the day, cleaning and carrying to prepare for Thomas’ night-long vigil manning the light itself. They bicker and banter, testing each other’s mettle in the claustrophobic confines of the island. When a fearsome storm prolongs their stay, they resort to drinking to try and ease the stress. Things go south, and boy, do they go south.

Defoe and Pattinson bounce off one another brilliantly. Defoe, in particular, is peerless in his delivery of Eggers’ broiling, quasi-Shakespearean monologues, though there are points where Pattinson’s swivel-eyed portrayal grows overdone. Occasional moments of comedy pop out of nowhere, not unpleasantly, although they add to the sense that the film is a little too “showpiece-y” at times. It lacks the sort of tension that might bring it on a par with a recent genre classics such as Ari Aster’s Hereditary, but what it lacks in overall coherence is made up for with a collection of brilliant individual contributions.