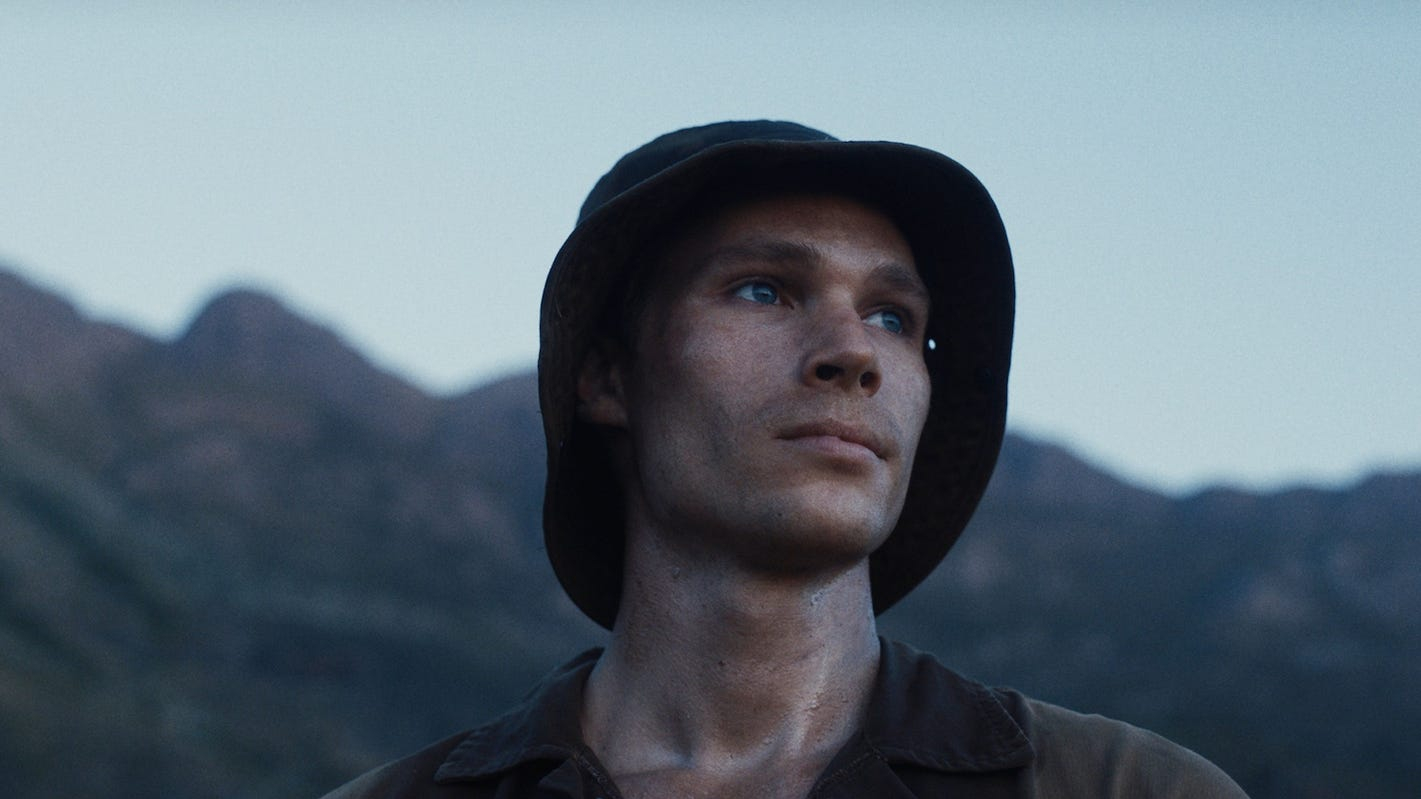 ★★★★☆ In the grip of apartheid and the long-running border war with Namibia (then South West Africa), the South African regime forces all white boys […] 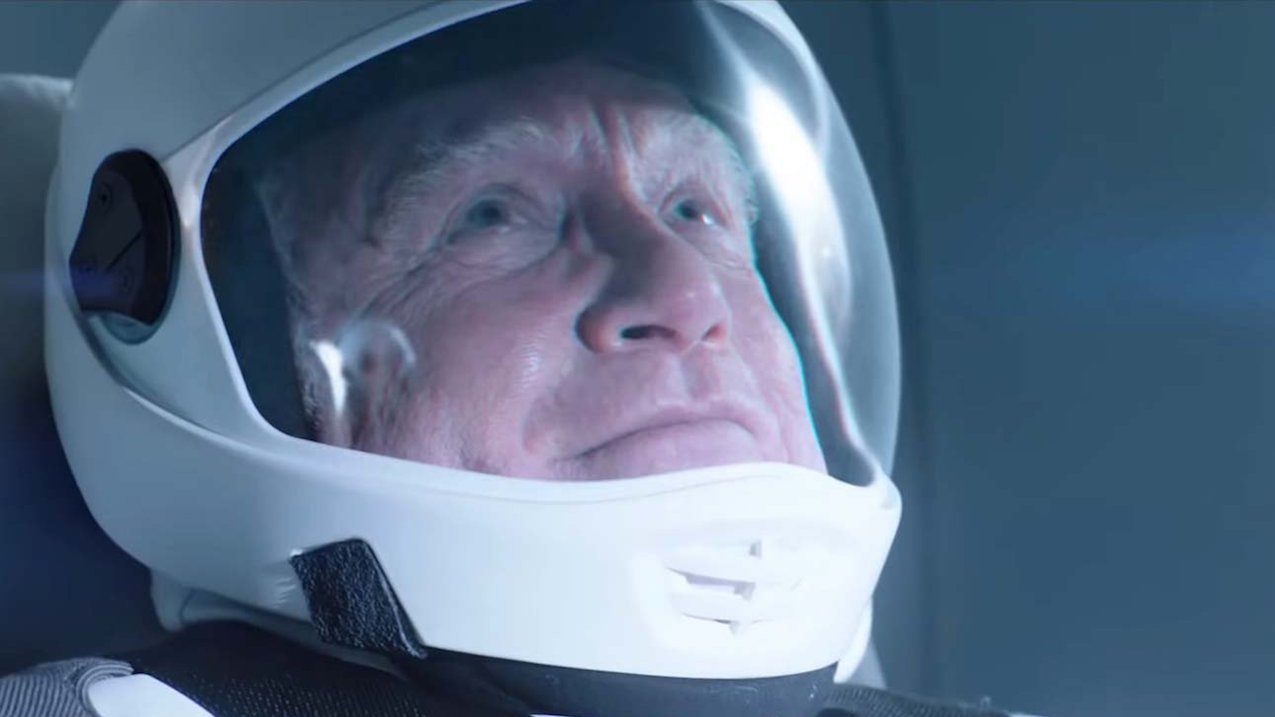