Full house! The best bingo scenes in film and TV 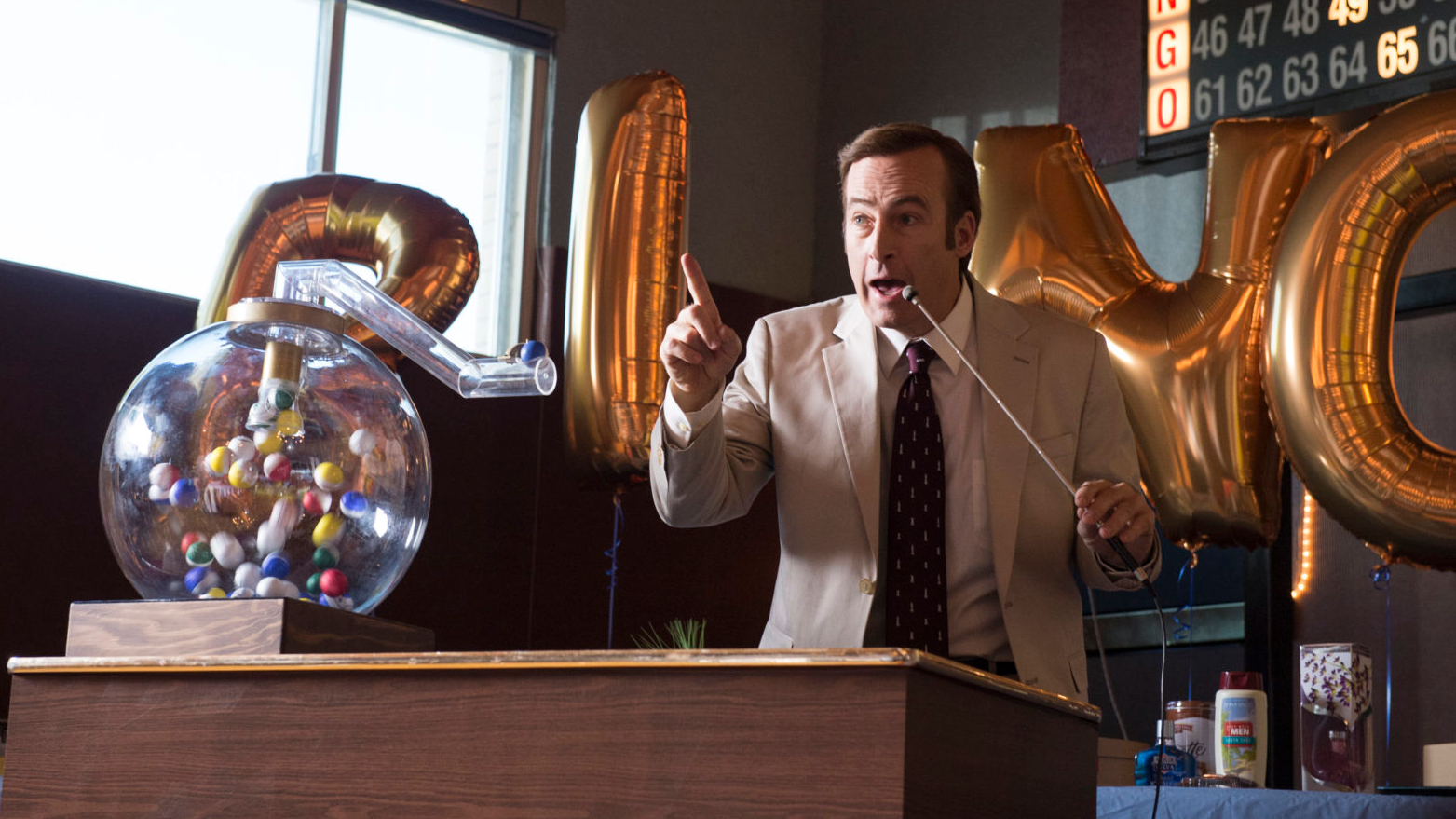 Although bingo was initially a popular game in retirement villages and community centres, it is gradually becoming the favourite of young men and women in the online bingo game community.

Because of its growing popularity among young people, many online gaming platforms have included bingo games on their list. For those passionate about playing online bingo, explore the list found on BingoSites.

Some bingo games are even based on TV shows and movies. Bingo games have also made appearances in some movies over the years. Five of the best bingo game scenes from movies and TV can be found below.

As soon as the monster uttered that word, a gremlin seated beside her consumes her paper. In response, the monster turns to the gremlin and questions the rationale behind that action. The hilarious scene from the comedy increased bingo’s popularity among the younger generations.

Inglourious Basterds
In 2009, Quentin Tarantino released Inglorious Basterds. The movie is woven around a group of Nazi hunters. The movie features some discussions centred on bingo, although it doesn’t actually feature a scene where the game is played. Towards the tail end of the movie, American Lieutenant Aldo Raine, acted by Brad Pitt, and Colonel Hans Landa, acted by Christoph Waltz, negotiate Landa’s capitulation.

Landa gave Waltz a career breakthrough, thanks partly to how he uses some bingo-related words freely in the movie. He once asks Raine the right usage of the word “Bingo”, while Raine replies that he should say it casually. “You just say Bingo”, replies Pitt. 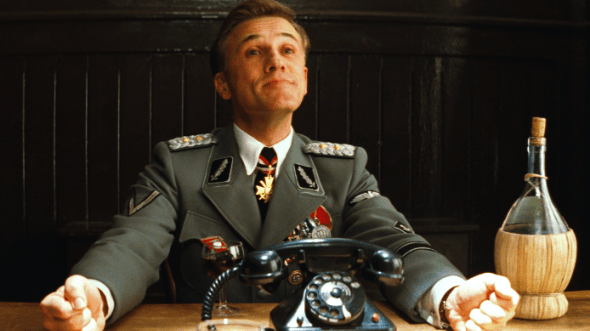 Jackass Presents: Bad Grandpa
In 2013, Jackass came up with this movie with a different storyline, a deviation from its trademark compilation of stunts.

In the movie, the saucy grandpa, Irving Zisman, was played by Johnny Knoxville. In one of the scenes, Irving visits a bingo hall. In a trademark Jackass film, he misbehaves in the bingo hall, eliciting a horror reaction from other bingo players in the hall.

Rampage
Rampage was released in 2009, a cult action film about a 23-year-old Bill Williamson. While staying with his parents, he went on a killing spree with two semiautomatics, two submachine guns, and two knives to commit murder. In one of the scenes, he enters a bingo hall unnoticed, harasses the counter attendant while buying a sandwich.  However, the bingo players are oblivious of his presence as they are engrossed in their game. He doesn’t hurt them, fortunately.

Better Call Saul
Although Better Call Saul is not a film but a TV show, the 2015 series features an unforgettable bingo scene. In the scene, the principal character provides his potential clients with the numbers at a bingo game. He snaps at a stage and begins to rant about his life. However, that’s the turning point in his life. What happens next: Saul later becomes one of TV’s most popular characters – in a twist of fate.