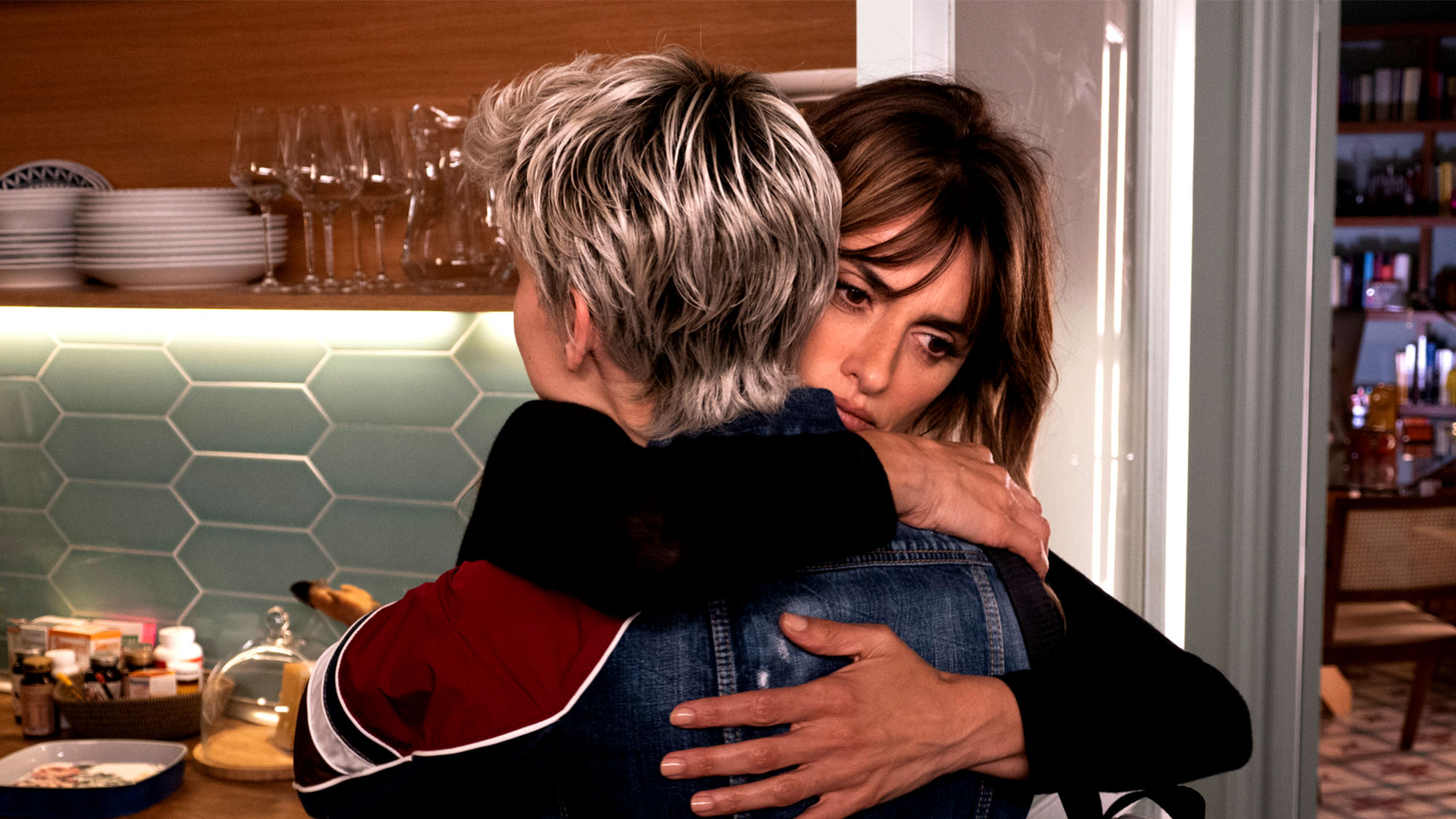 “There is no silent history…no matter how much they lie to it, human history refuses to shut up”. Veteran Spanish filmmaker Pedro Almodóvar’s latest feature, Parallel Mothers, is as much about his enduring fascination with motherhood as it is the capacity to heal through our connections to the past.

The film opens with Janis (Penélope Cruz), a photographer working on a project to find the unmarked grave of her grandfather – killed during the Spanish Civil War by Franco’s fascists – and exhume his remains for a proper burial. Her work brings her to Arturo (Israel Elejalde), a forensic anthropologist who discovers the mass grave where her grandfather may be buried along with many of his countrymen. Janis starts a passionate but brief affair with the married Arturo, but breaks it off after she becomes pregnant, deciding to raise the baby on her own.

In true Almodóvar style, Parallel Mothers begins as a tangle of narrative and thematic strands – Janis’ project, her on/off relationship with Arturo, her pregnancy, and later, her friendship with teenage mother Ana (Milena Smit), with whom she shares a maternity ward. Parallel Mothers‘ web of unlikely coincidences and messy relationships could easily have felt like so many TV soap histrionics were it not for Almodóvar’s unparalleled sensitivity and skill in weaving them together. This is not to mention regular collaborator José Luis Alcaine’s sumptuous cinematography, framing his subjects in pastel yellow and mint green interiors, while Alberto Iglesias’ score evokes the vertiginous world of Hitchcock.

As the film progresses, the plot doesn’t so much thicken as tighten. Janis and Arturo’s suspicions about the provenance of their baby are confirmed after a maternity test proves that she is not theirs. Later, we learn Ana’s daughter died soon after she was born, and that the baby was the result of rape. Janis suspects that Ana’s baby was actually her own daughter, yet backs out of telling Ana the truth, even after they begin living together.

Such a tangled web of deceit and pain is ripe for histrionics, but Cruz and Smit’s understated performances tease out the depths of their shared humanity. Cruz’s silence is arguably monstrous, yet entirely understandable, while Ana’s forgiveness, when she finally learns the truth, forges a path towards healing that ultimately ties their present pain to the familial traumas of the past.

Parallel Mothers is perhaps the most apt title for a filmmaker perpetually fascinated by motherhood; the title most obviously refers to Janis and Ana, but so to does it allude to the women across time – the mothers and grandmothers of the past. In their final moments, Almodóvar’s parallel strands finally knit together: history and intergenerational motherhood become one and the same, and intertwined they exhume the truth and lay trauma to rest.