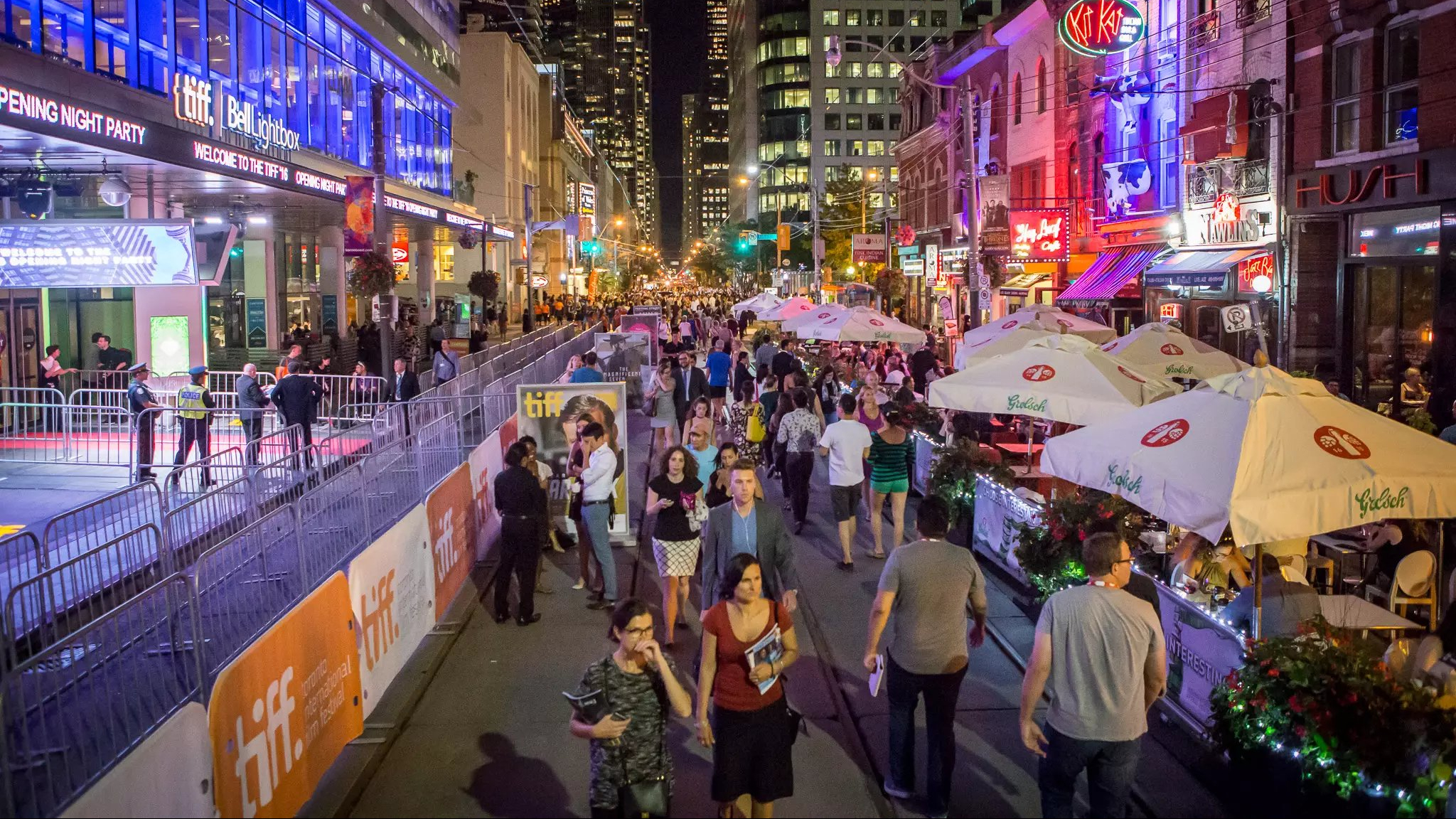 The Toronto International Film Festival is long past and folks are now looking forward to this year’s Academy Awards – the 94th Academy Awards, to be precise. And you can almost be certain last month’s festival will have an impact on the upcoming Oscars.

Brought into play by Dusty Cohl, Bill Marshall, and Henk Van Der Kolk, with the trio introducing the Toronto Festival of Festivals in 1976, it was meant to give the films selected as the best at other festivals more exposure. Of course, there’s a lot more to be gleaned from a live film festival than one presented virtually. The live ones in Cannes and Telluride from last year proved that; filmgoers and fans were pretty pleased to see that return to normalcy in that regard. January’s festival attracted rave reviews and it is expected to have some bearing on the Oscars.

There’s still over a month to go before the latter swings by and it remains to be seen who will walk away with the coveted accolades. The TIFF must have spurred things on in terms of punting, and betting sites in Ontario were likely avenues exhibiting lots of activity pertaining to the Academy Awards by the time it was over.

The festival has become sort of a trailblazer for the Oscars over the years. The People’s Choice Award, given to the most popular movies and contingent on votes from filmgoers, is thought to be the most important. The first one was awarded to Claudia Weill’s Girlfriend in 1978. Best Boy, an Ira Wohl documentary, won it in 1979 and went on to win the Academy Award for Documentary Feature.

In 1981, though, it really became apparent that the Toronto International Film Festival was a pretty important factor where the Oscars are concerned. That year, People’s Choice winner Chariots of Fire took home four Oscars, Best Picture being one of them. Since then, multiple films have gone on to win Academy Awards after winning at TIFF. You could check those out below:

12 Years a Slave (three Oscars including Best Picture) in 2013

There have also been several controversies surrounding the TIFF. In 1978, the Ontario Censor Board had In Praise of Older Women delete 30 seconds of an intimate scene. Casuistry: The Art of Killing a Cat, which is basically a documentary showing three men torturing and killing a cat for an art project, prompted rave protests from animal activists who asked for it to be pulled in 2004.

Variety film critic Peter Debruge has described the Toronto International Film Festival as a “dumping ground” for movies without any sense of curation while artistic director Cameron Bailey accepts nearly any movie with a few star names involved. “To put it bluntly, TIFF has become a dumping ground, serving up hundreds of new movies with hardly any discernible sense of curation,” Debruge wrote in 2016.

“Only by programming fewer movies overall, and by spotlighting the genuinely strong work, will the genuinely deserving movies stand a chance of breaking out. Until then, TIFF is caught somewhere between being an embarrassment of riches and just a plain old embarrassment,” he added.

TIFF has been making it easier for folks keen on betting on some of the major categories at the Oscars but even that shouldn’t be relied on completely, there are always a few other variables that come into play at such events.