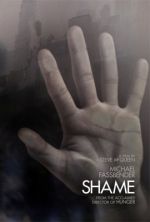 ★★★★☆ British director Steve McQueen was first in Venice back in 2009, donning his artist’s hat and representing the UK at the Biennale Art Exhibition. Two […] 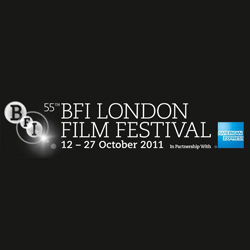 The BFI today announced the full programme for this year’s 55th BFI London Film Festival, which takes place between 12-27 October. The undoubted highlights of […] 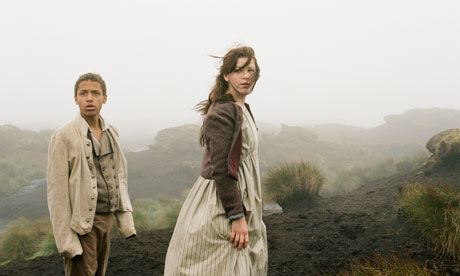 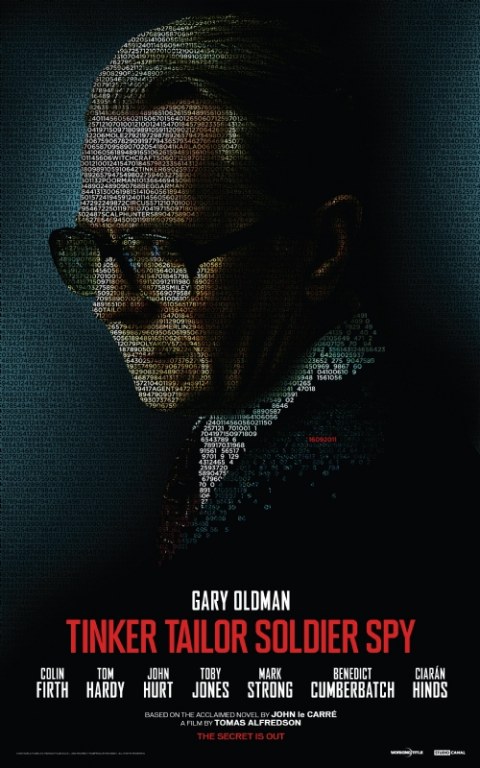 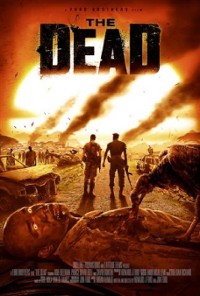 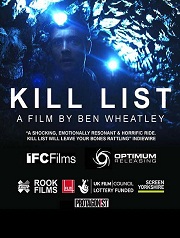 ★★★★★ With Kill List (2011), Ben Wheatley (director of the critically acclaimed Down Terrace [2009]) has created this year’s most horrendously violent and bizarrely surreal […] 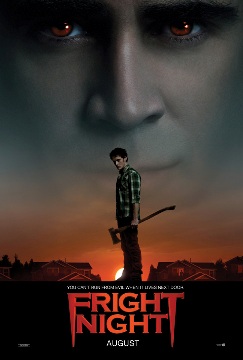 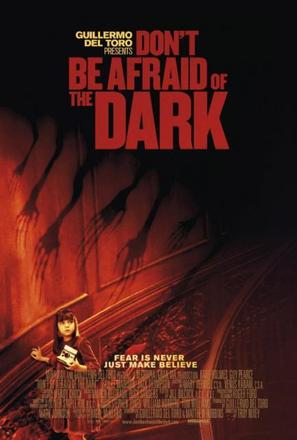 ★★★☆☆ Apparently, Guillermo del Toro has been itching to make this one for years. In his youth, John Newland’s 1973 haunted house tale became a […] 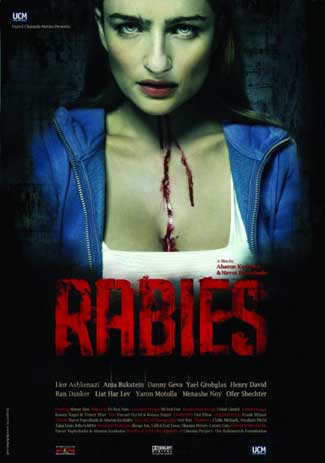 ★★★★☆ In Latin, the word rabies translates literally as ‘madness’; something the pretty girls and boys visiting this deserted woodland could never have imagined. Aharon […] 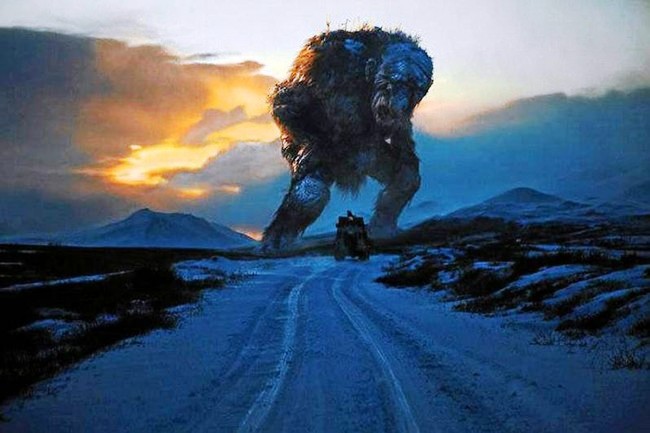 ★★☆☆☆ In the run-up to its Saturday screening at this year’s Film4 FrightFest, I can exclusively reveal that Norwegian mockumentary Troll Hunter (2010) revolves around […] 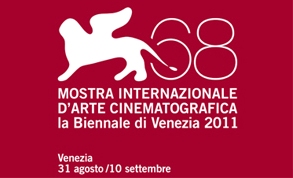 It has been little over half a year since the last Sheffield Doc/Fest, and while the impetus for the move to June was somewhat undermined […]