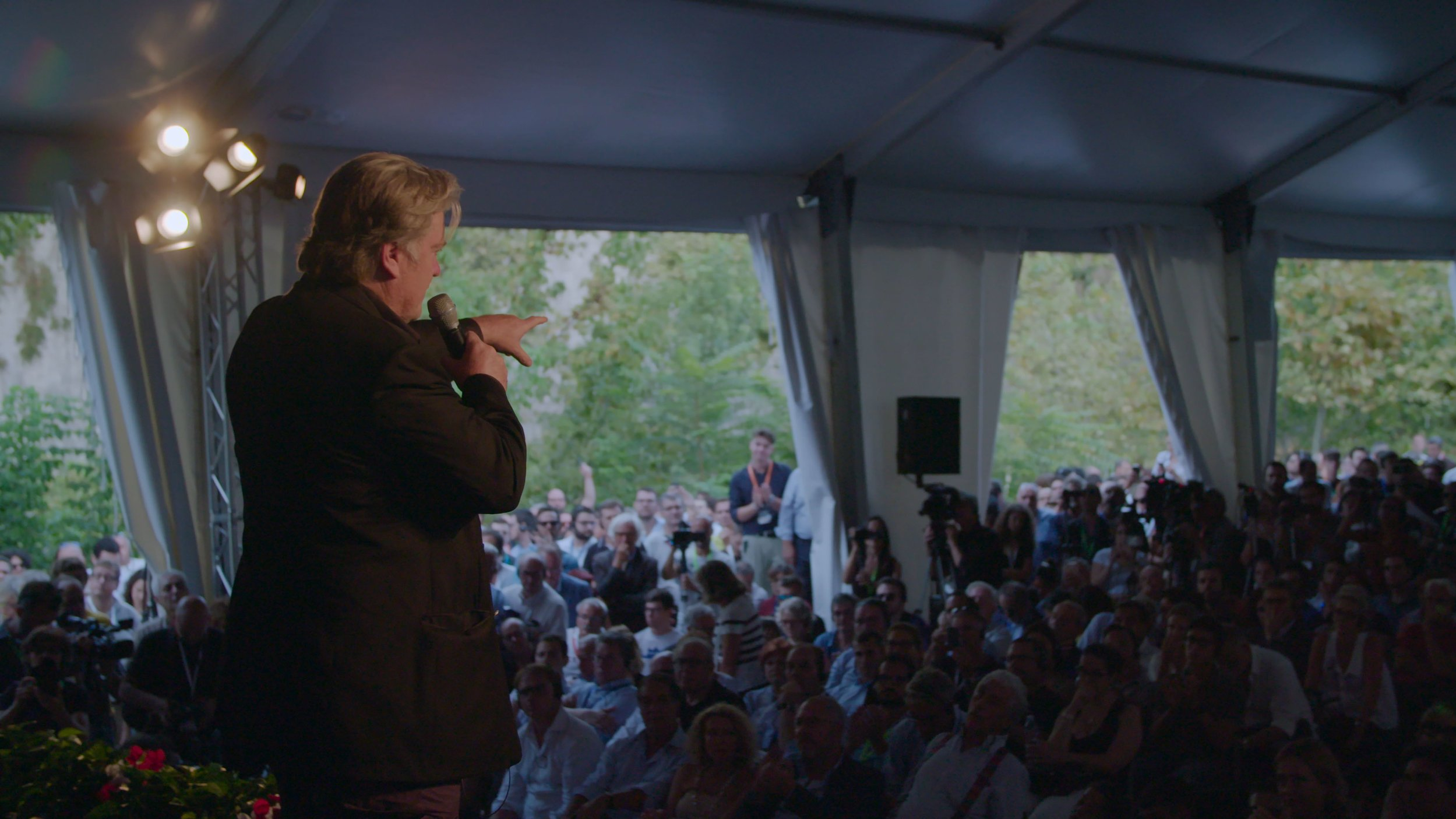 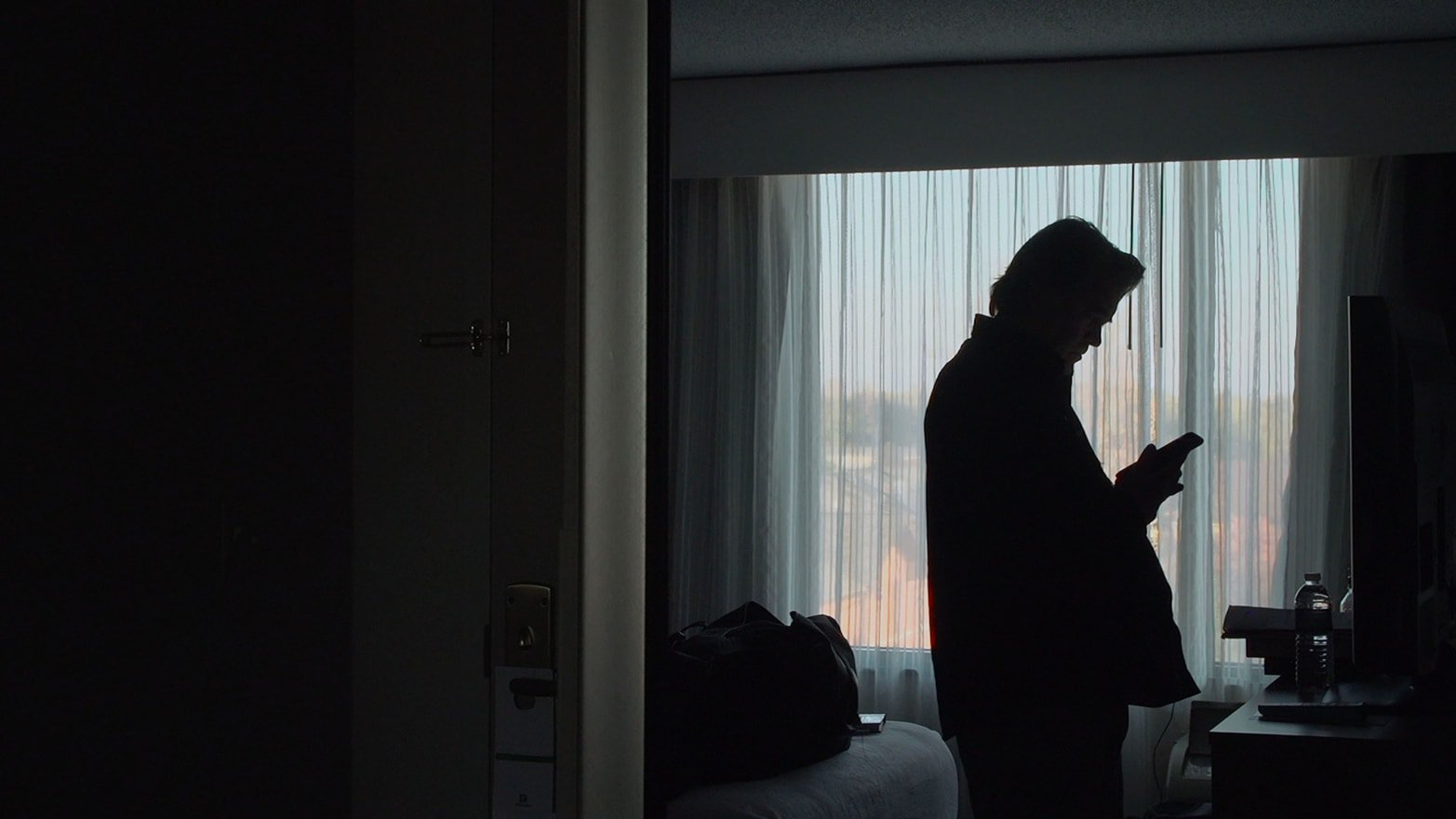 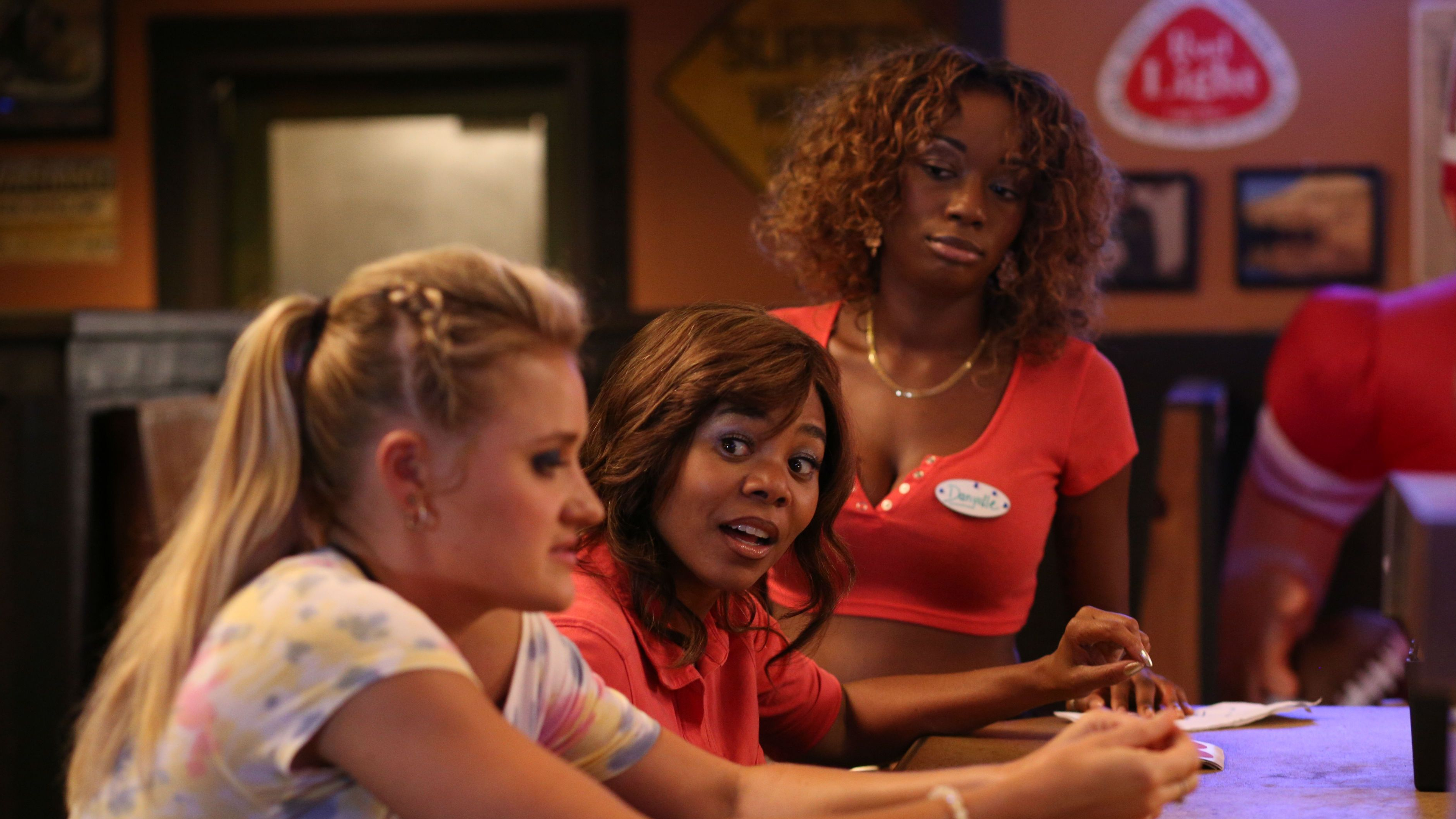 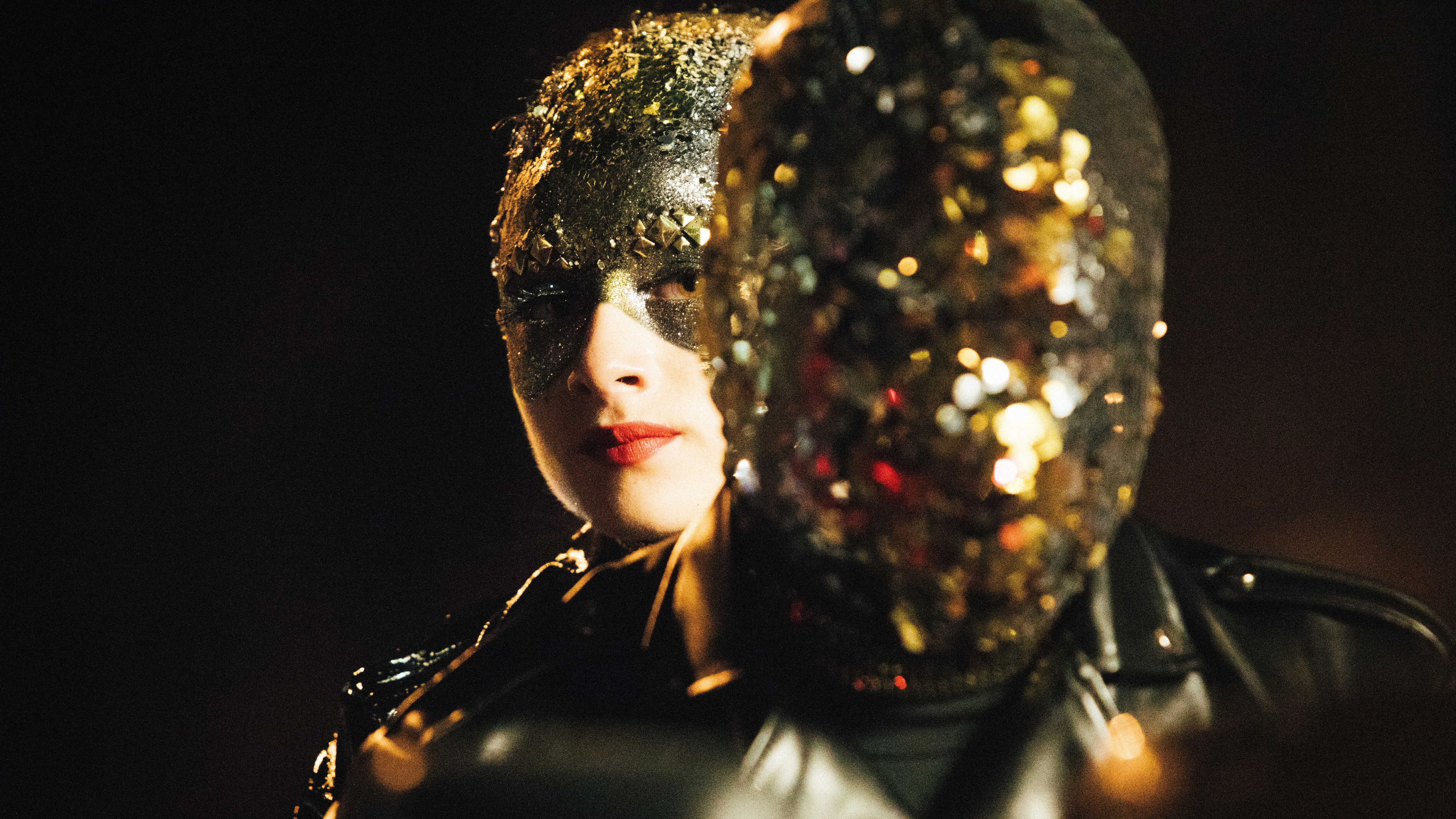 ★★☆☆☆ Vox Lux is the second directorial feature from actor and filmmaker Brady Corbet. An imagined biography of a fictional pop star, the film is […] 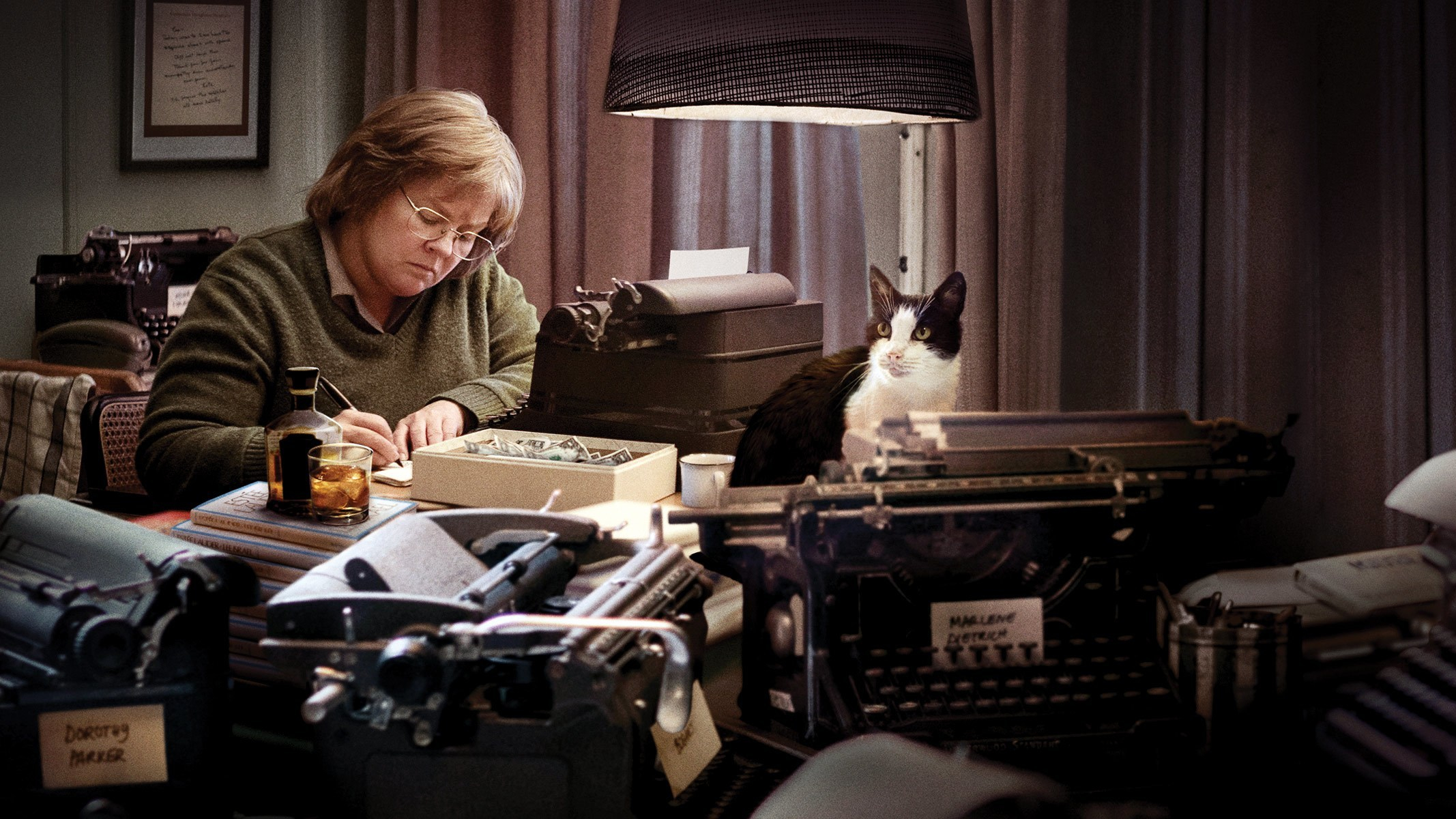 ★★★★★ In her excellent adaptation of Lee Israel’s literary fraudster memoir Can You Ever Forgive Me?, director Marielle Heller takes viewers on a hilarious tour […] 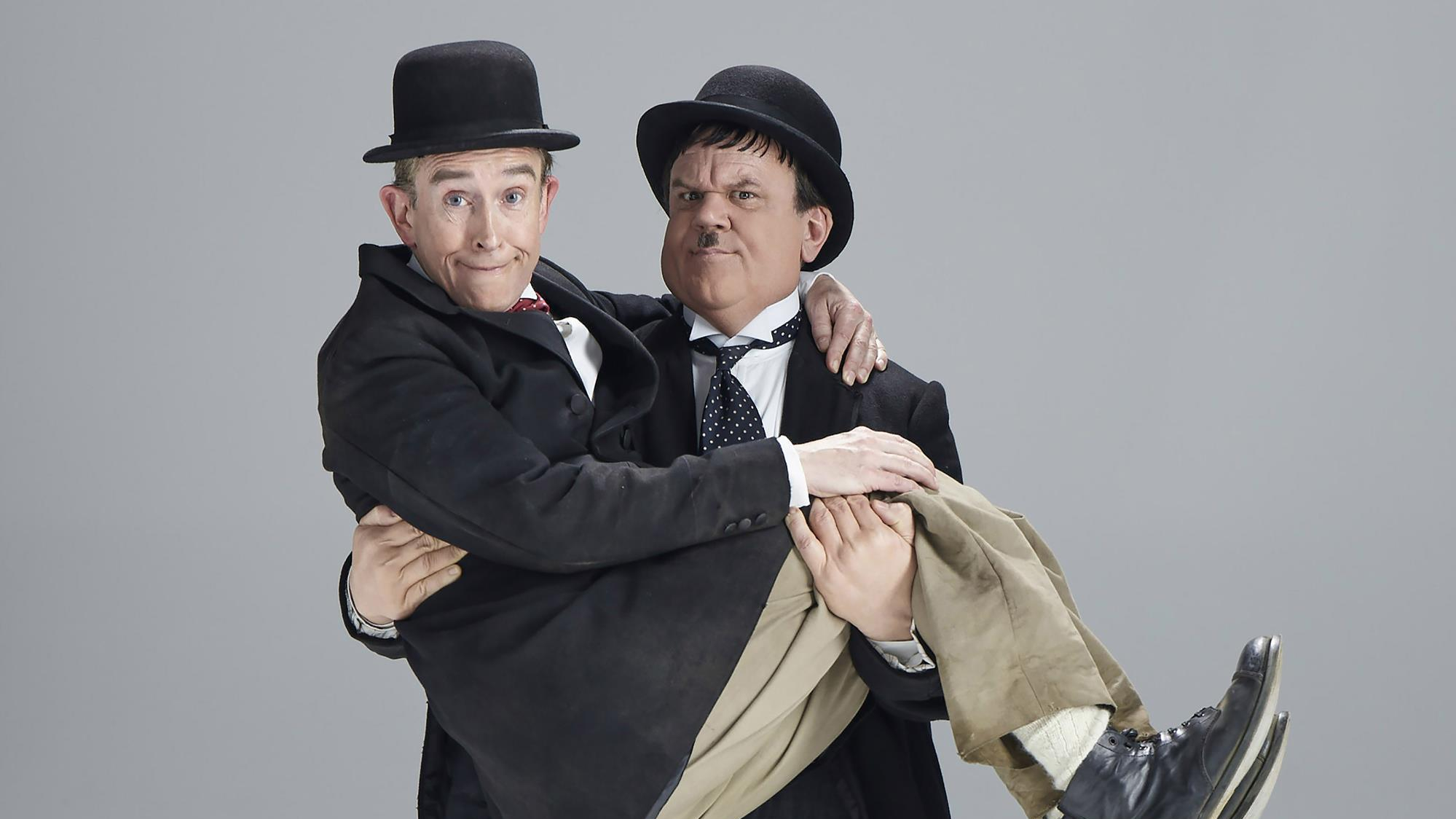 ★★★★☆ In Jon S. Baird’s Stan & Ollie, we peek behind the curtain and into the private lives of two cinematic heroes seeing out their […] 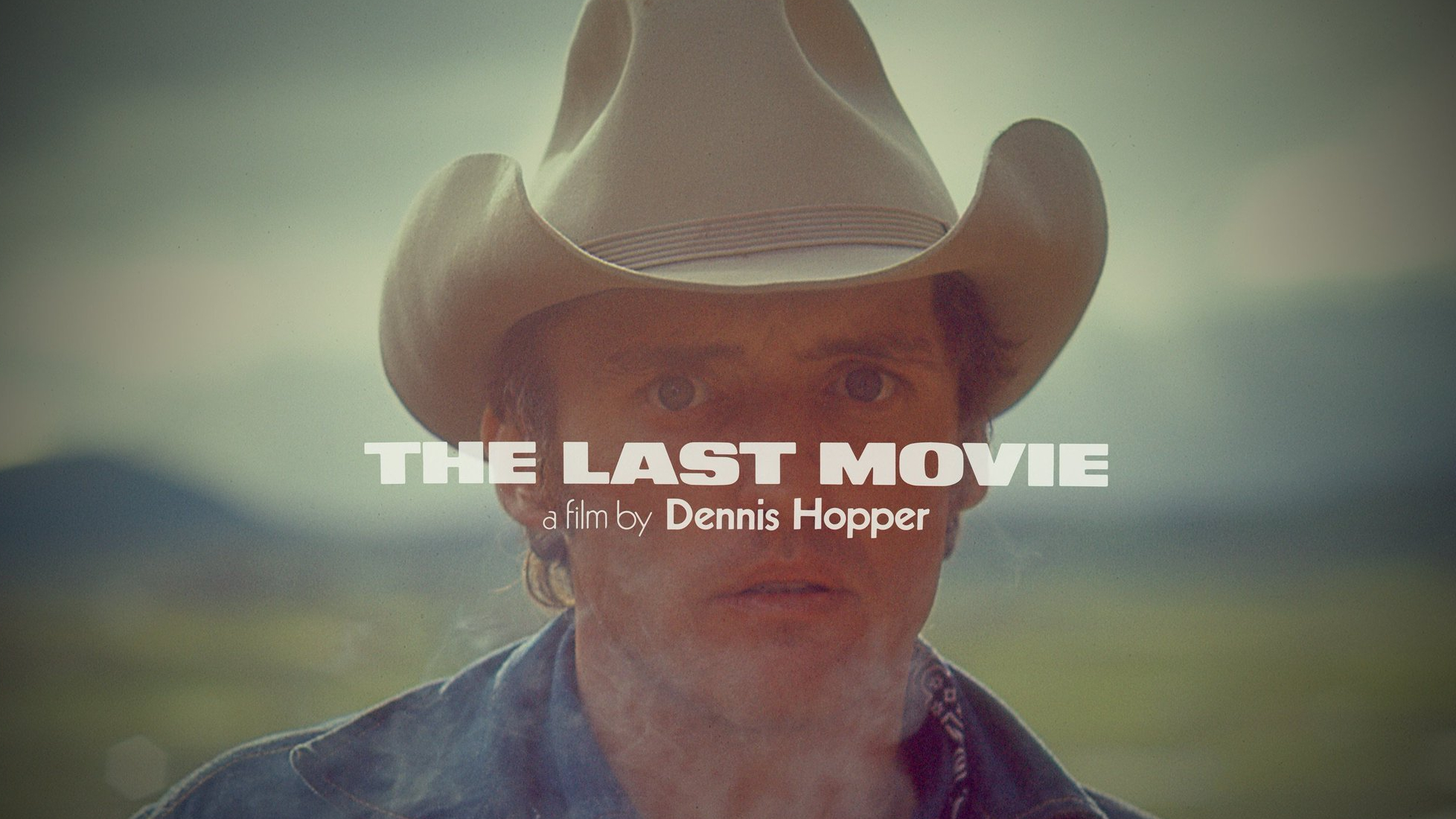 ★★★☆☆ The Last Movie, the classic “lost” film from Dennis Hopper, is a postmodern muddle containing occasional flashes of brilliance, but those moments alone can’t […] 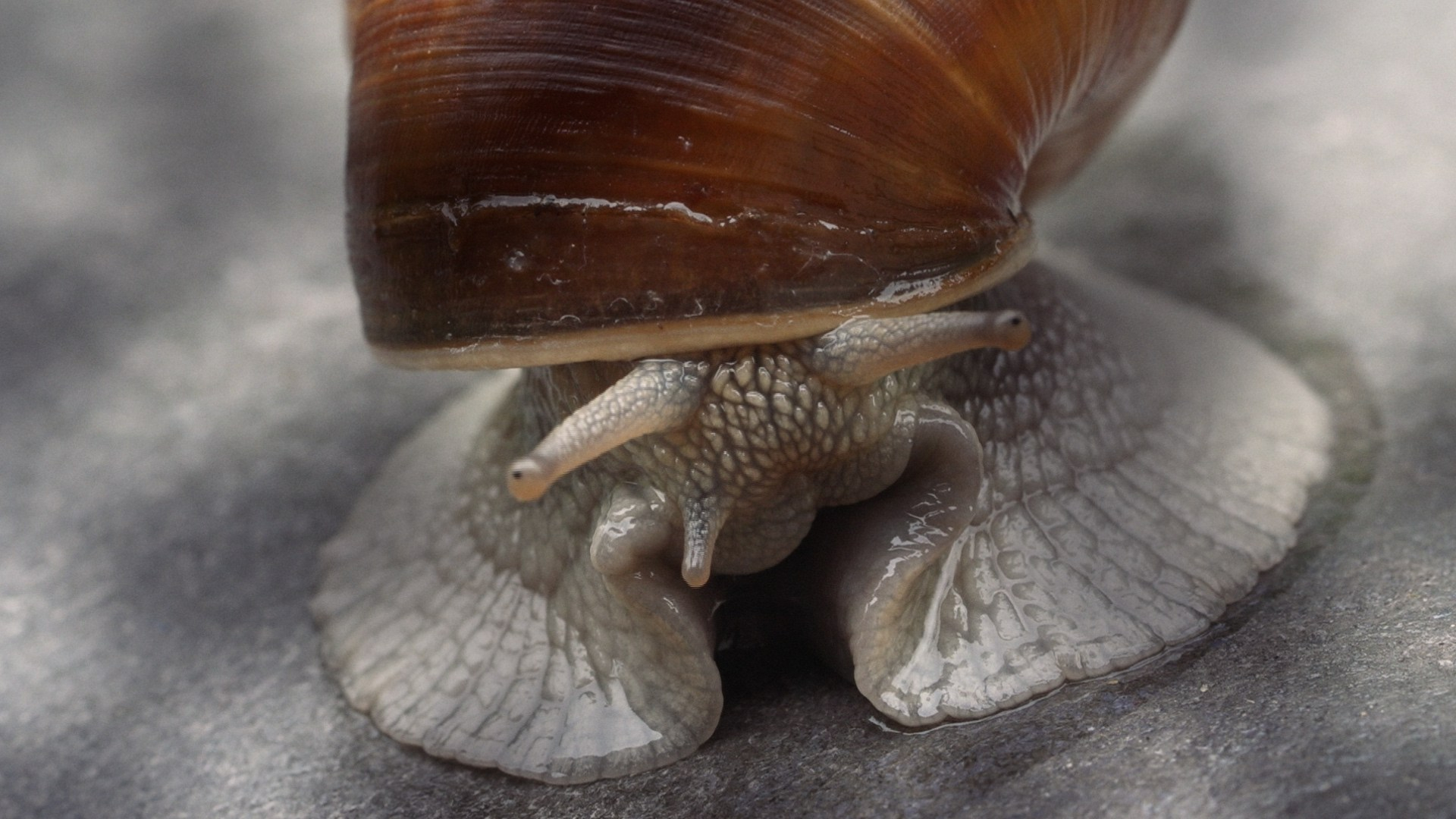 ★★★★☆ Becoming Animal is an unusual, thought-provoking film essay which upends many tropes of wildlife photography to create a rich landscape of ideas and images. […] 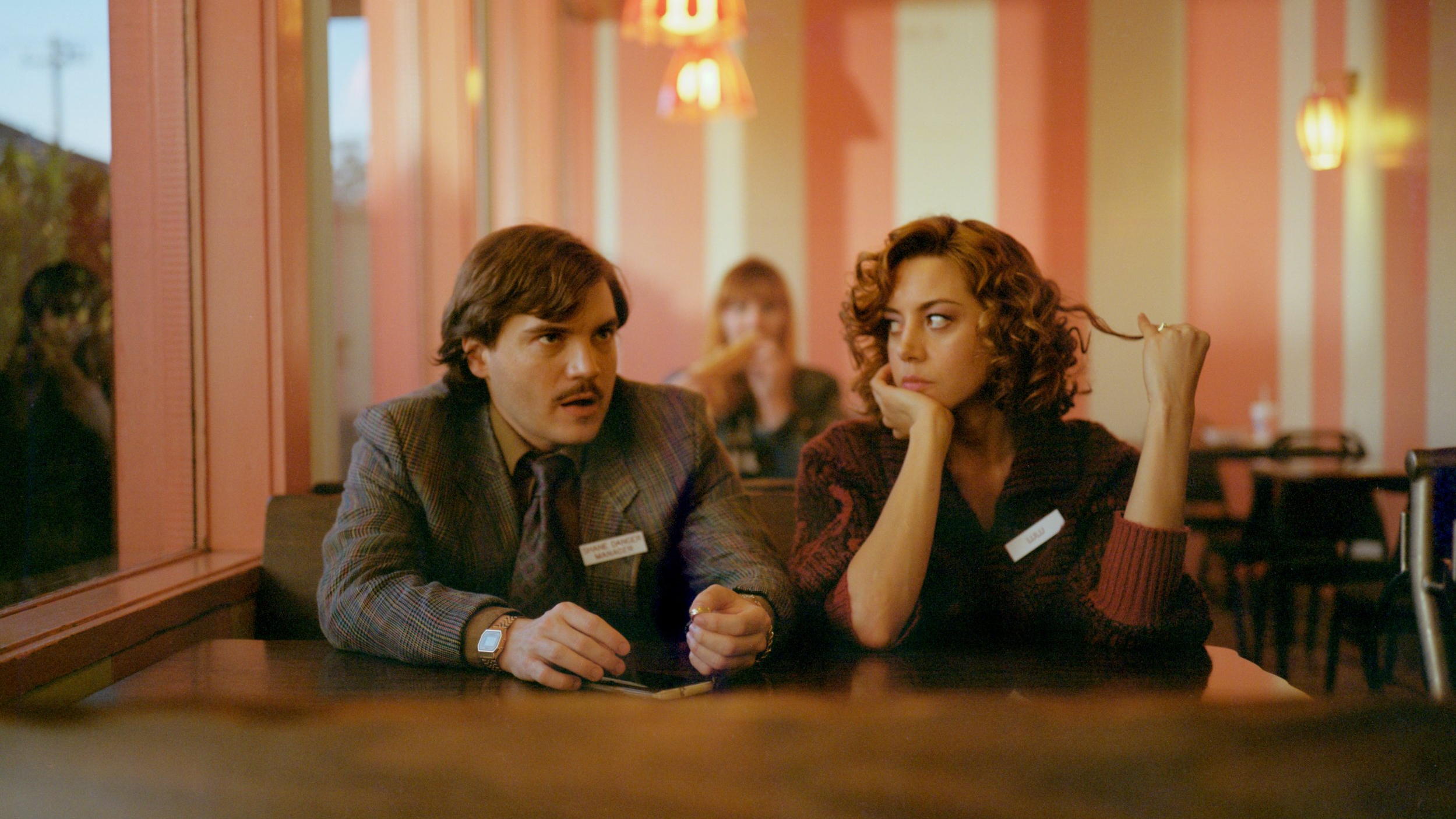 ★☆☆☆☆ The Greasy Strangler director Jim Hosking’s second feature, An Evening with Beverly Luff Linn, tries to make a virtue out of extreme silliness and disjointed, […] 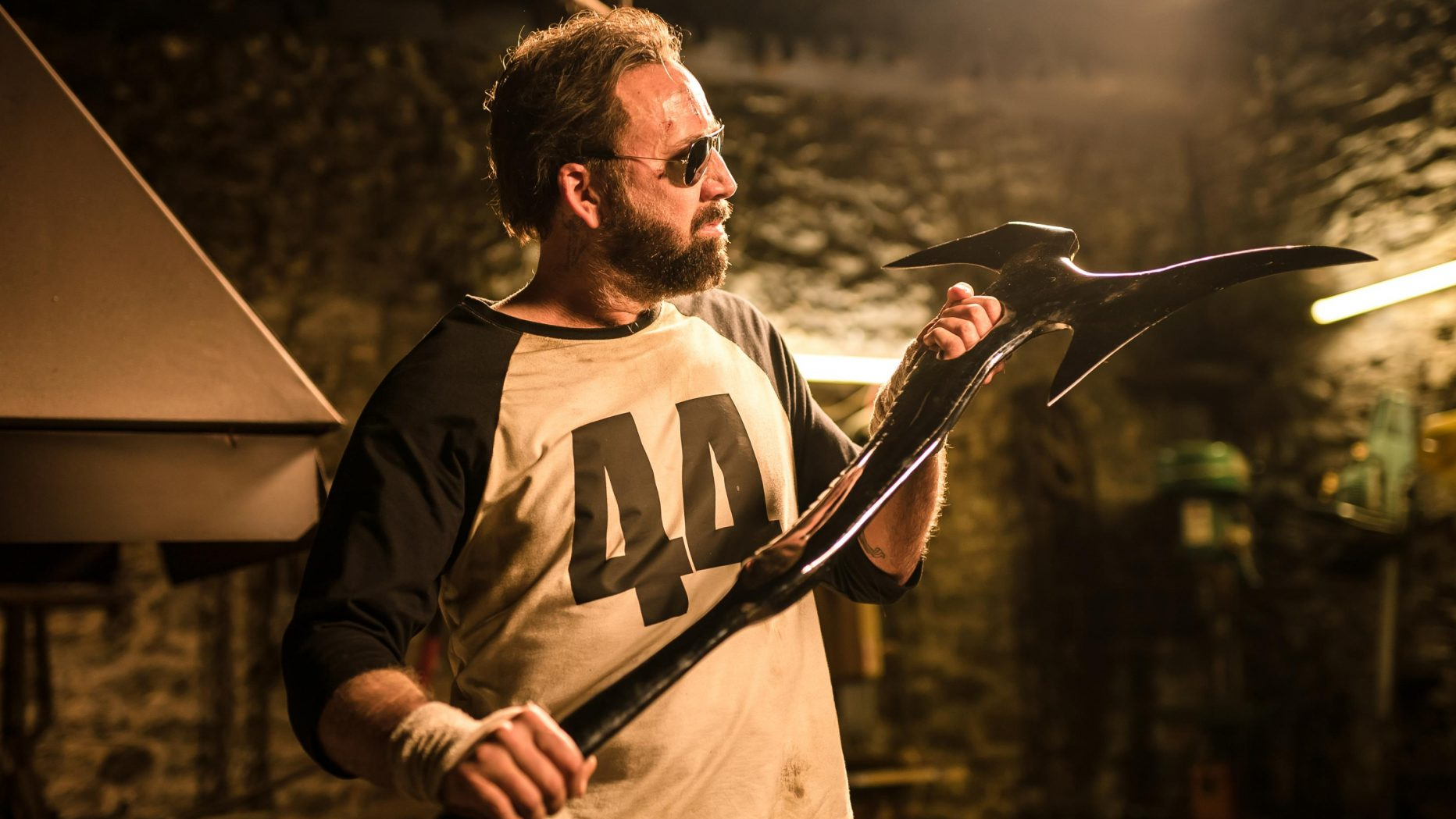 ★★★★★ Mandy is only the second feature film from director Panos Cosmatos, but every moment of it pulses with a deranged lysergic energy that announces […] 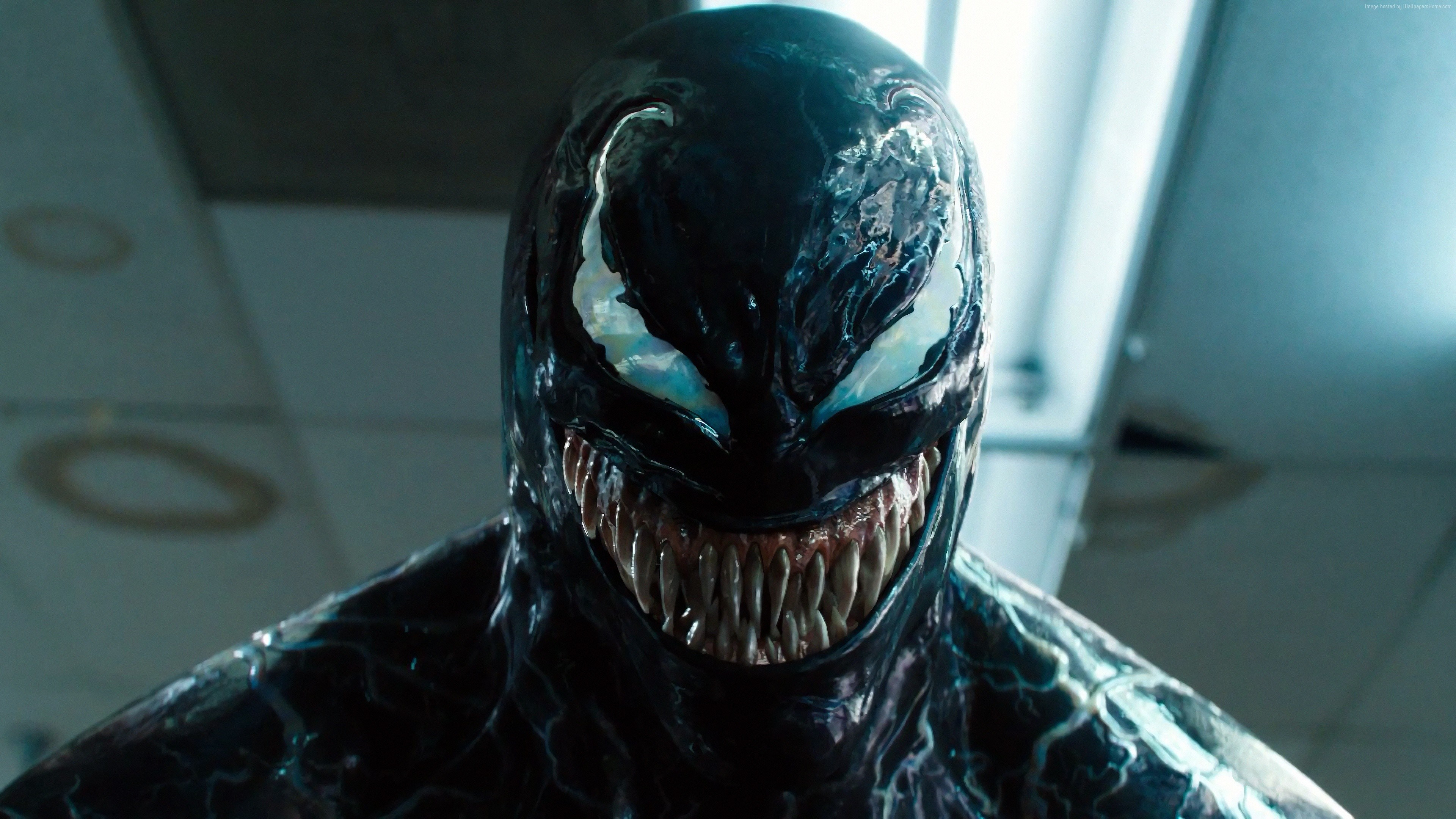 ★★☆☆☆ Intended as the first film in Sony Pictures’ wider Marvel Universe, the Tom Hardy-starring Venom is a desperately confused piece of work which has […] 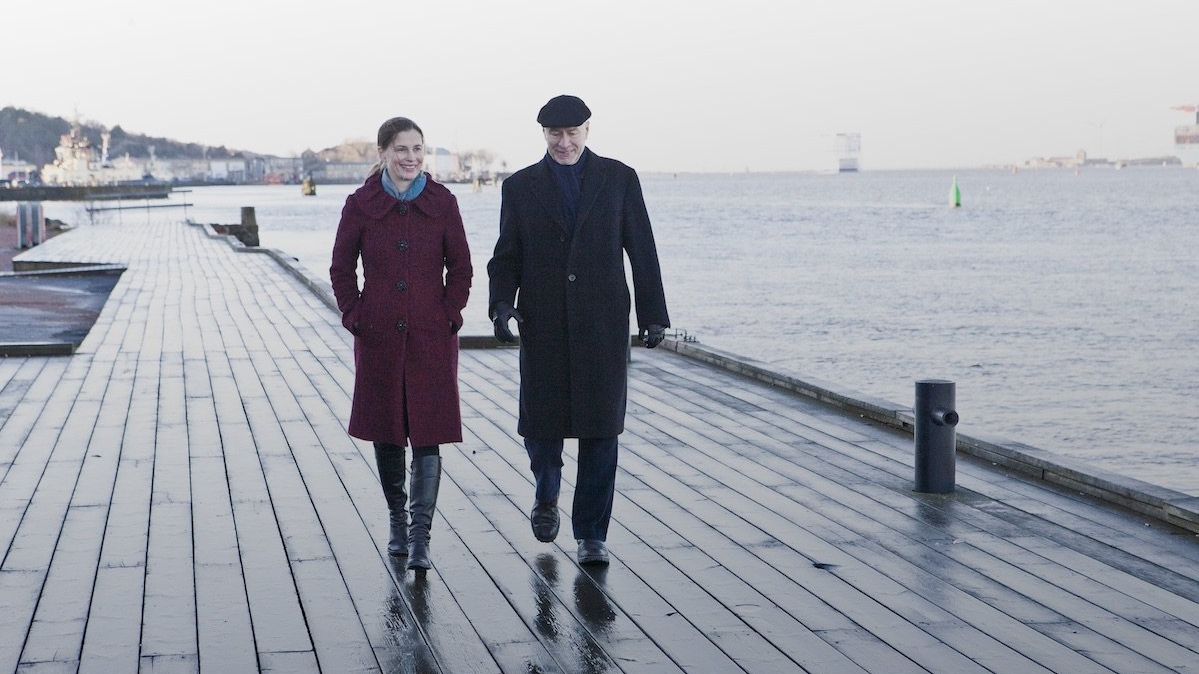 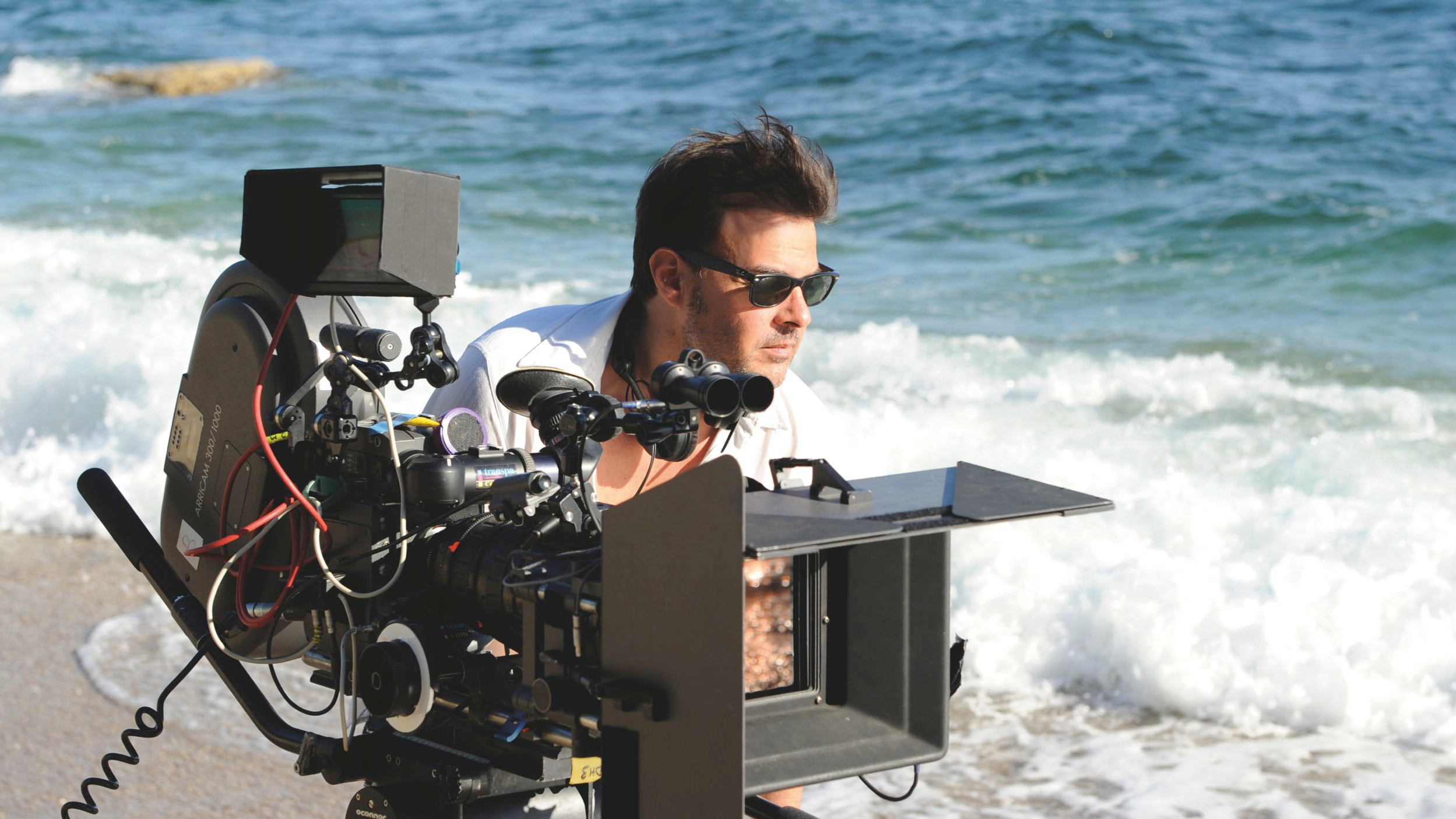 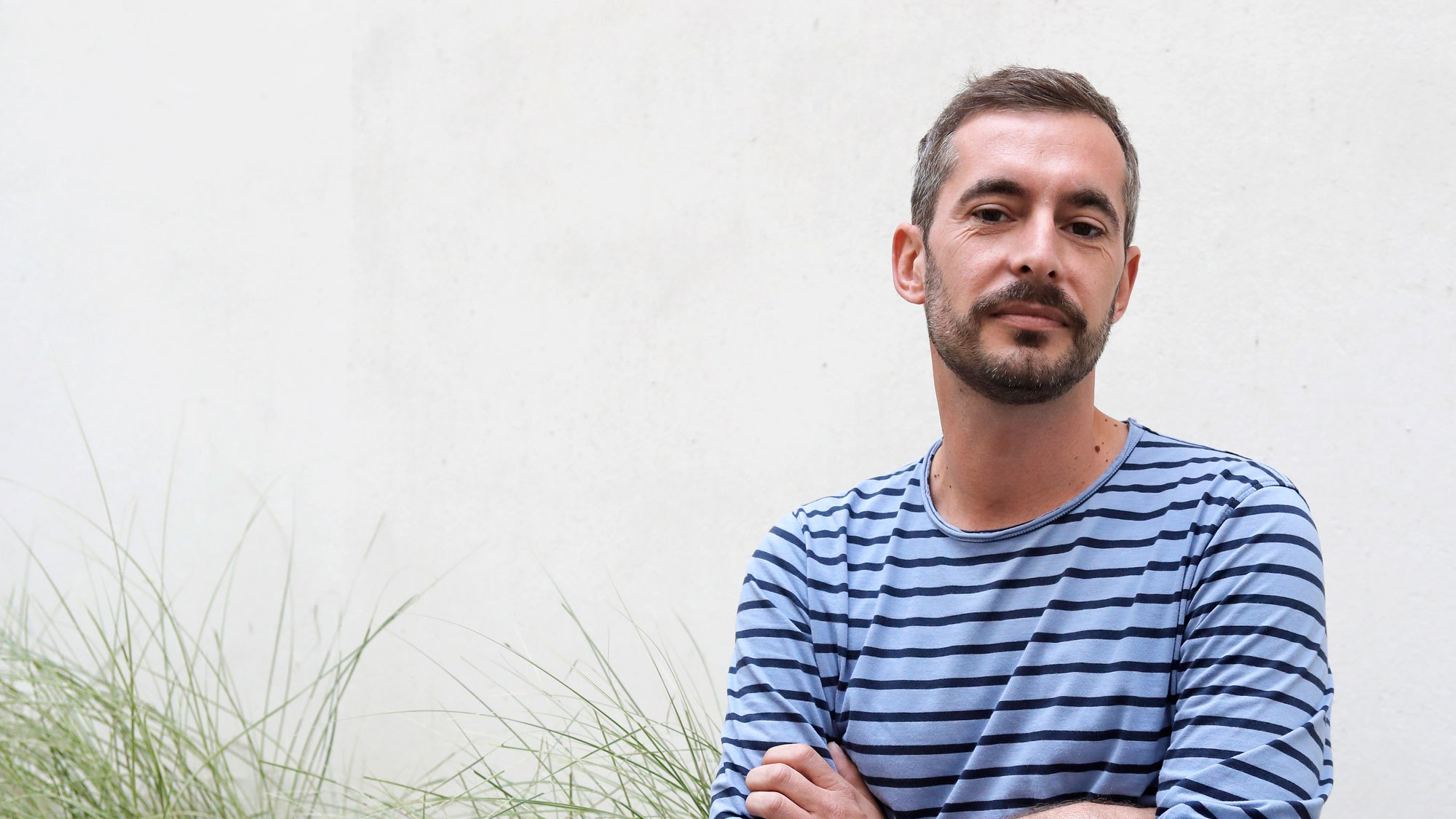 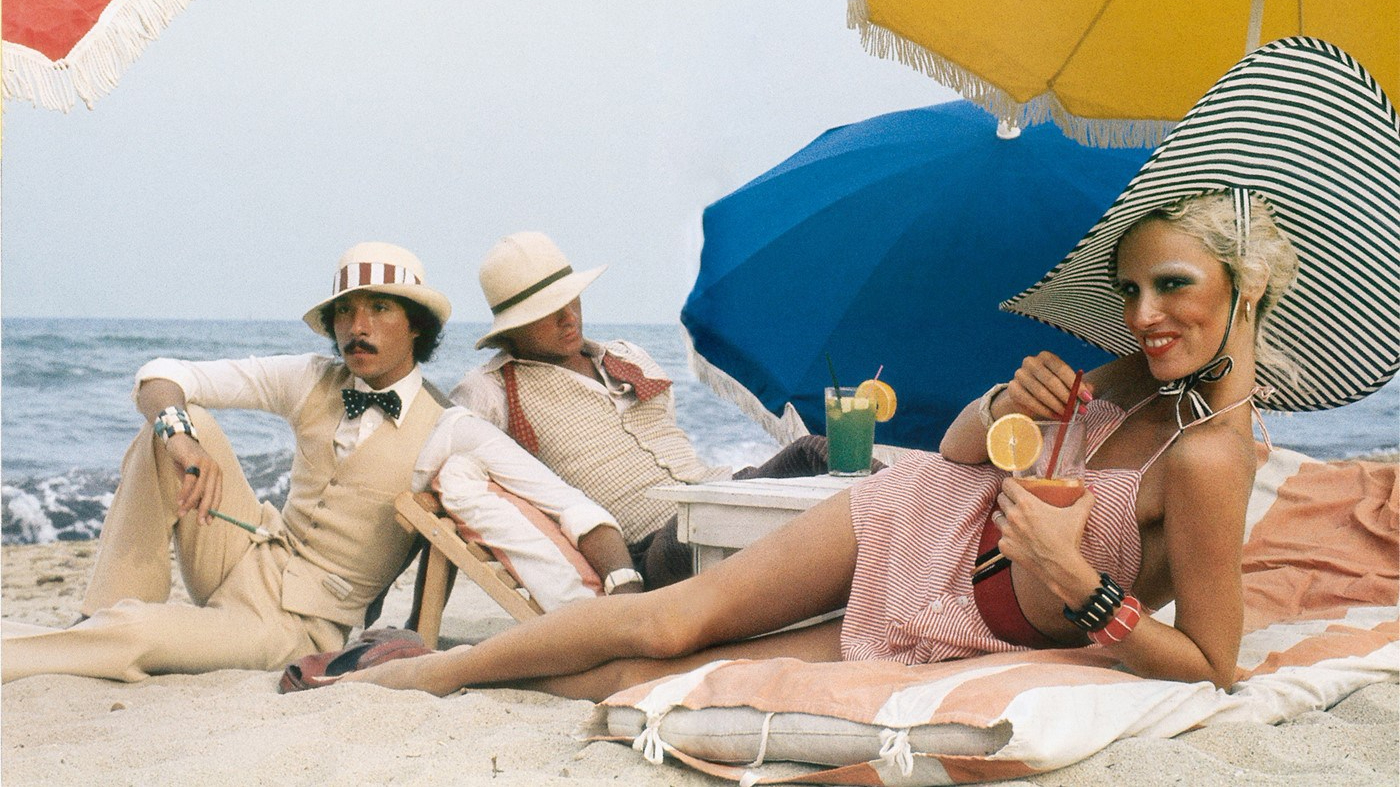 ★★★☆☆ James Crump’s latest documentary explores the coterie of artists, models and writers who formed around the pioneering fashion illustrator Antonio Lopez. A passionate and […] 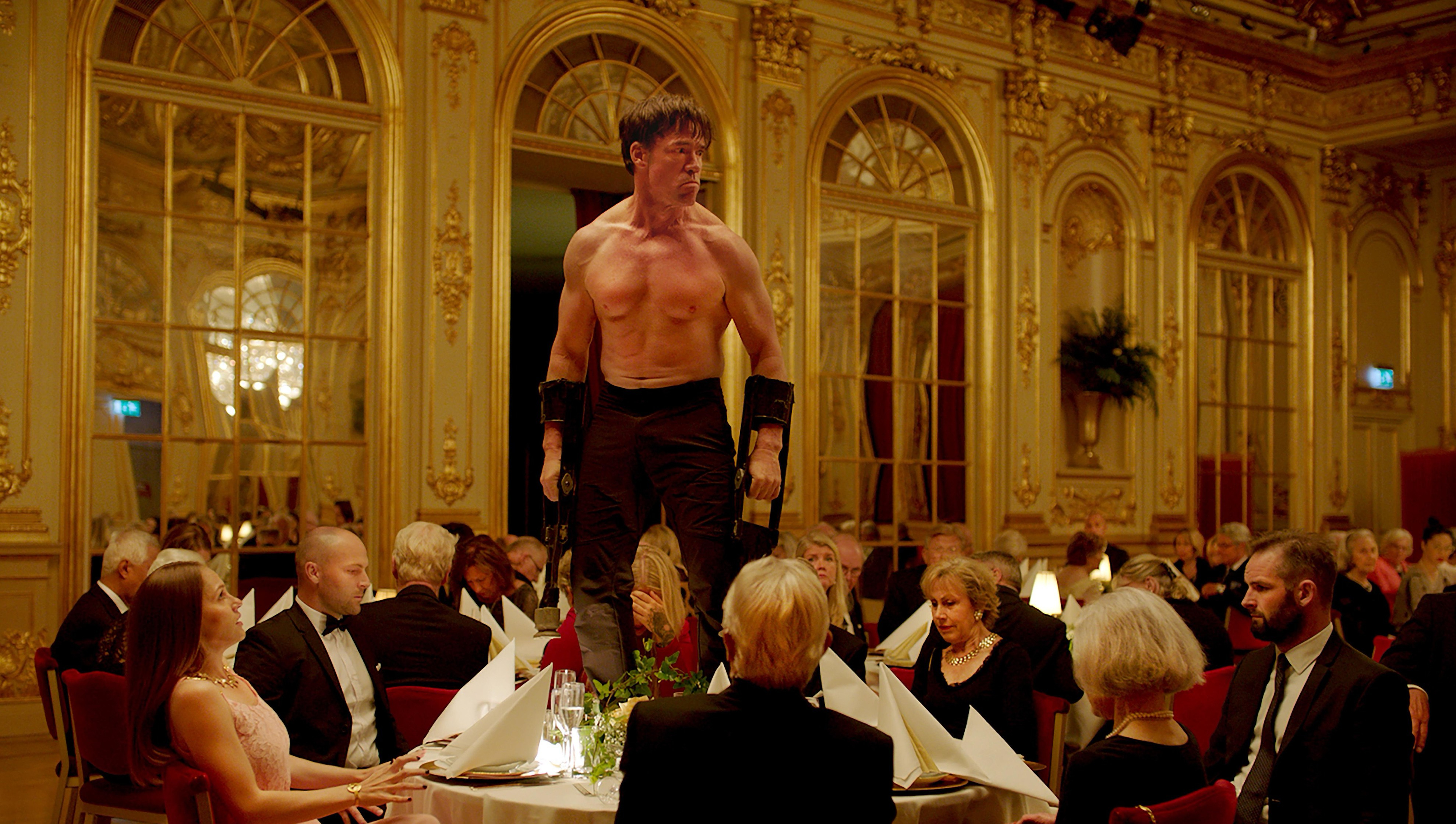 ★★★★★ Swedish writer and director Ruben Östlund offers up another skin-crawling, hilarious study of the male ego battling against its own lack of self-awareness with […] 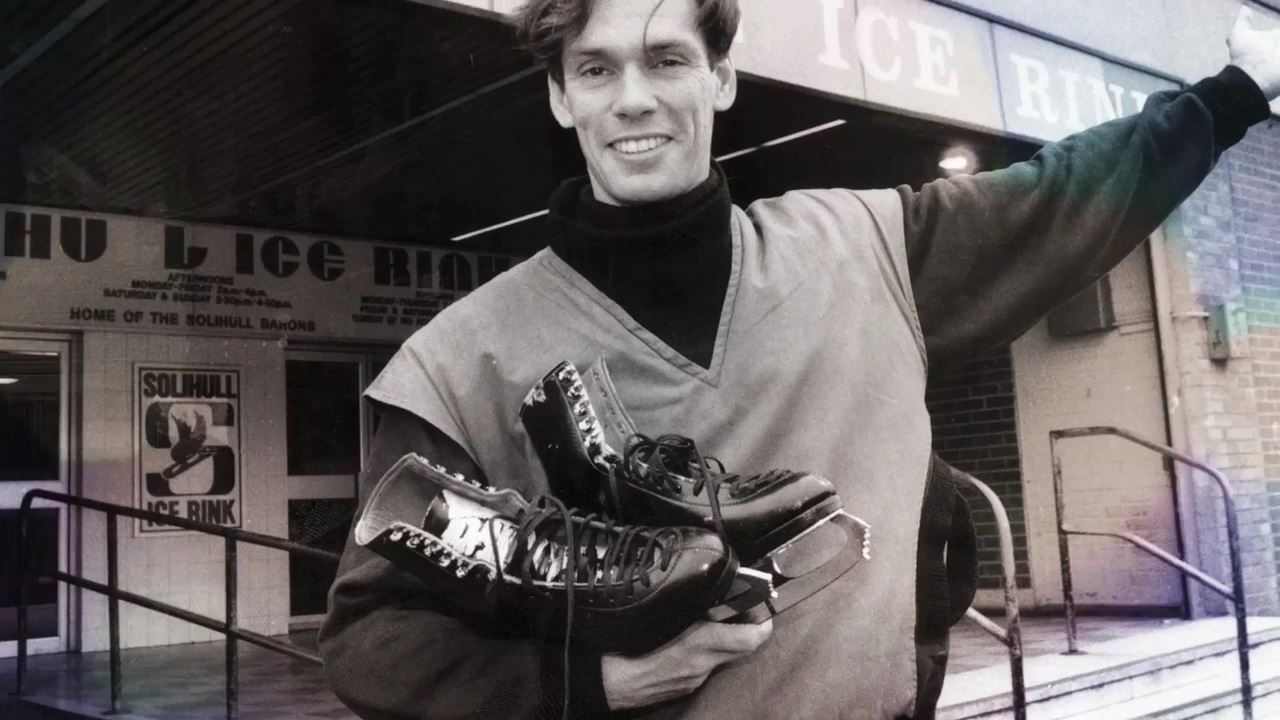 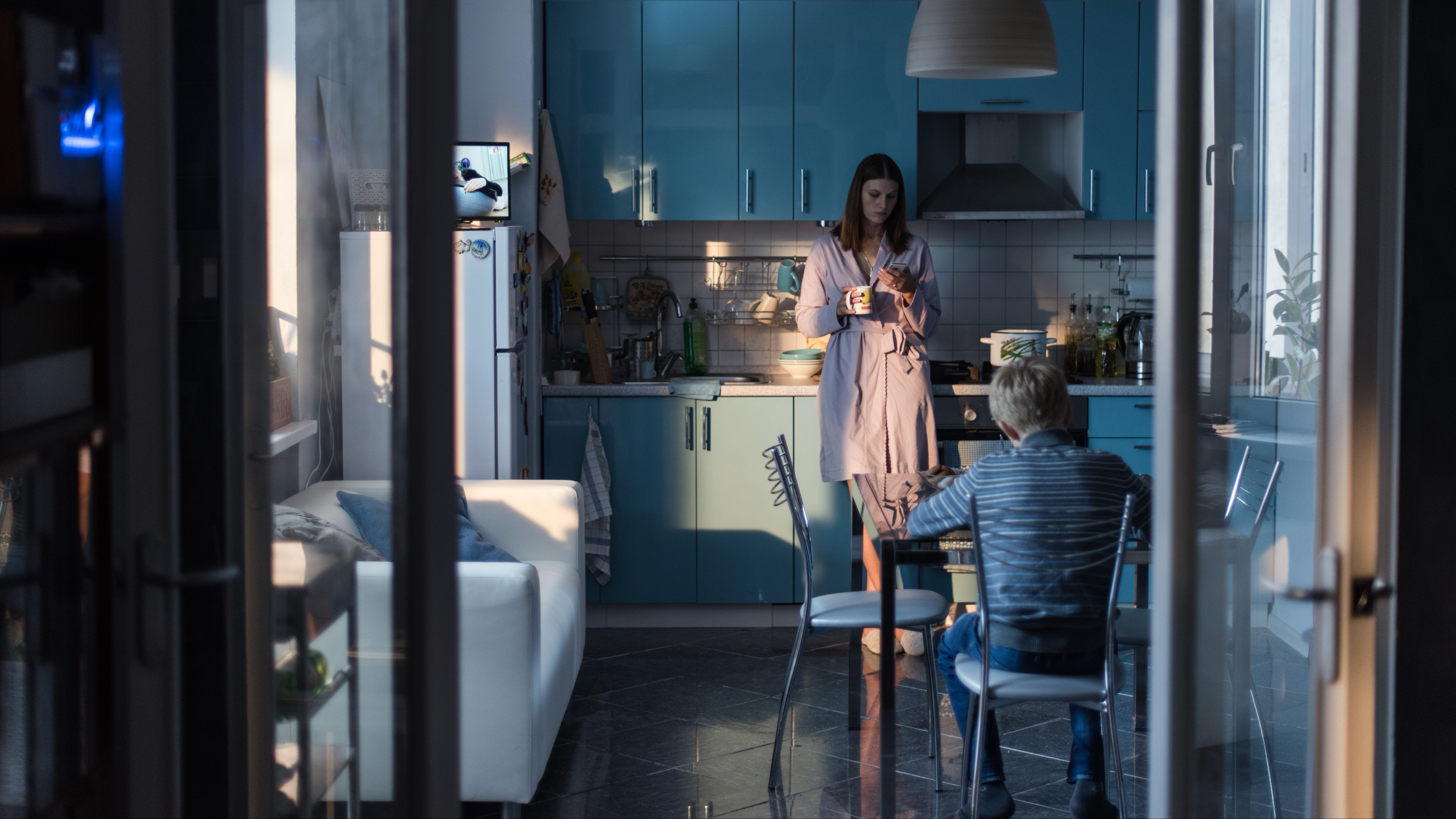 ★★★★☆ The breakdown of a marriage is the stuff of many a taught, uncomfortable drama, and Loveless – the latest film from Russian director Andrey […]