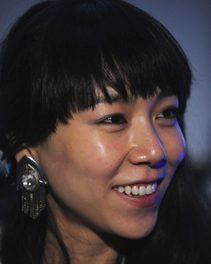 The celebration of the female director has become paramount to film festivals globally. This years, The Japan Foundation dedicated their annual touring film program to the rise of involvement for women in the film industry, entitled ‘Girls on Film: Females in Japanese Film industry‘.

Whilst there is no denying that the global film industry is still considerably male dominated, the rise of the female director has always been one of endurance and perseverance, constantly fighting off the stigma of labels such as feminist film-makers or the more begrudging and derogatory categorization of their work as merely ‘women’s films’.

Although the consideration and appreciation of the Japanese female director is becoming ever more widely recognized, this has not always been the case. There have been countless examples of female directors in Japan since the late 1930s, with Tazuko Sakane accredited as the first with her 1936 film Hatsu Sugata. However, a sense of acceptance for the female film maker in Japan would only truly begin in the 1980s. 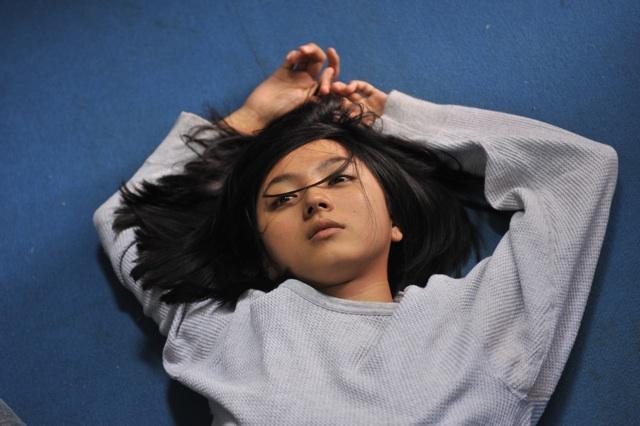 Female directors are often critically compared to fellow women in film, such as Momoko Ando herself being considered as Japan’s answer to Sofia Coppola. In this case, the comparison was not made because of correlating methods or recurring themes but due to both directors having extremely influential fathers in the film industry (Ando is the daughter of actor and director Eiji Okuda). However it is problematic to compare Ando to a Hollywood female director, as this marginalizes any consideration of the Japanese socio-cultural context (the imperial gaze strikes again!) The pertinent question this raises is why can’t female directors be compared and considered in relation to other directors with shared thematic concerns, regardless of biology or gender?

One possible answer rests upon a seemingly positivist common consensus that female film makers offer an alternative depiction of the portrayal of the woman in cinema, especially compared to the traditional and classical Hollywood studio analysis of Mulvey’s ‘male gaze’, and the inherent negative connotations this has for the representation of women on film. For example, Momoko Ando used particular scenes in Kakera to advocate a naturalistic and realistic representation of the female, such as the scene of Haru getting ready to go out, rejecting a mode of presentation which fragments and sexualizes the female body. Ando purposely includes scenes that depict her protagonist Haru getting ready in the morning, sitting awkwardly on the toilet and more notably openly dealing with her menstrual cycle. This scene in particular represents an attempt at a more natural and realistic representation of the femininity, an overt challenge to the the male biased myths of the sexualized women so prevalent in Japanese cinema. 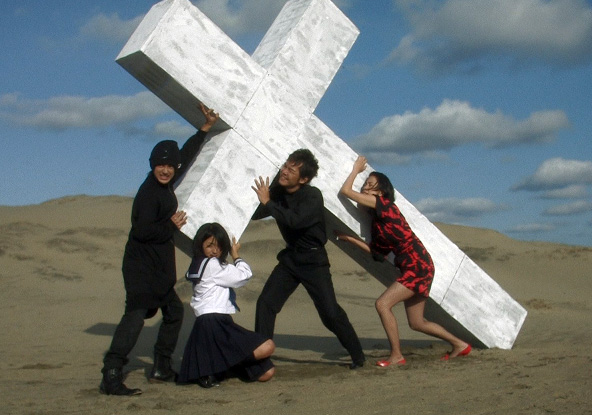 During the London premiere of Kakera I was lucky enough to interview Momoko Ando on the behalf of CUEAFS, in which I asked her about these particular scenes and their purpose. She replied, “I just wanted to say fuck off to all of this. Boys have some kind of stupid fantasy towards girls and we are actually human.” Ando also revealed that she cast Hikari Mitsushima (she can also be found in the excellent Love Exposure [2008], also on release from Third Window Films) in the timid, self conscious role of Haru because the actress has a huge male following in Japan. Ando wished to subvert not only the representation of women in her film but also challenge the consensus of the female as a sex object.

It seems that female directors have always attempted to deconstruct the female as an object for decades. Rather than Coppola, Ando is more accurately following the footsteps of her Japanese female predecessors such as Sachi Hamano, who has made over 300 films in her life time. One of her most well-known, mainstream releases Lily Festival (2001) features elderly women who learn to re-explore their own sexuality when a male newcomer joins there retirement home. The film depicts how love, passion and sex are not confined to the young, but can also belong to an older generation of women. Both Ando and Hamano explore female sexuality, but also purposely chose to portray their female characters in a light that breaks male constructed images of the female, resulting in a more realistic representation.

Ando states that Kakera is “about identity, it doesn’t matter if its boy or girl. It’s the person you should concentrate on”. Her debut is not explicitly about gender; it is about individualism and being free to express yourself as physically, emotionally or sexually as you may wish.