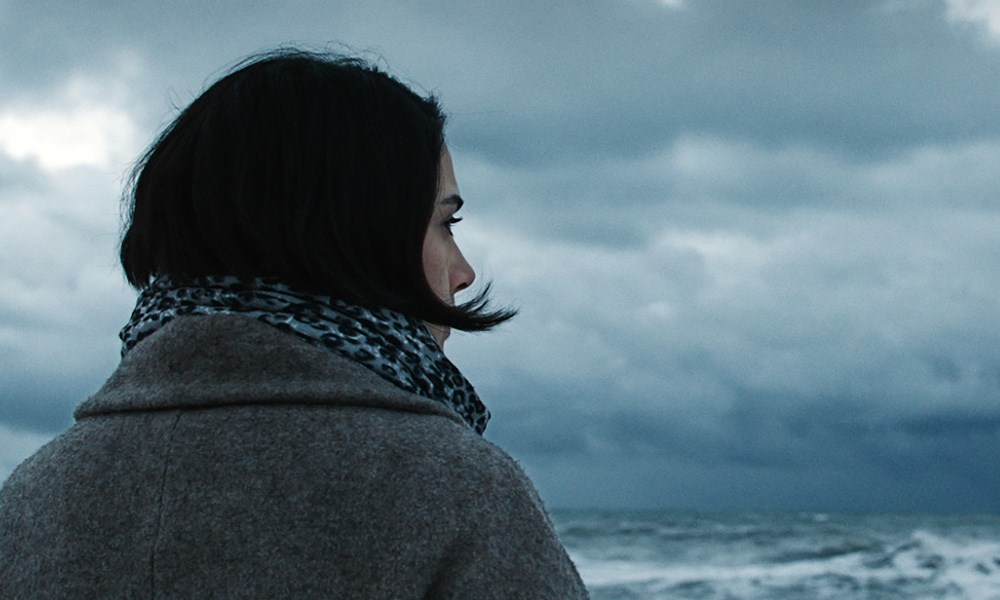 A terrible incident happens to bring them together, with Chenaz assigned to treat the traumatised Elmas. As Chenaz gradually coaxes out the miserable facts of Elmas’ abusive existence, details of her own personal life are revealed that – to a certain extent – narrow the gap between their respective existences. Though Chenaz enjoys sex while Elmas – whose husband practically rapes her – is terrified of it, we soon learn that Cem is addicted to the fantasy figures of pornography and unable to genuinely satisfy his partner’s needs. Though he initially comes across as modern and respectful towards women, he soon displays his chauvinistic side, unilaterally deciding what the couple will drink for dinner and at one point intimidating Chenaz with violence.

Ustaoğlu seems to be saying that while sexual liberation and secularisation are a positive step forward for women, they do not necessarily eliminate the backward sexist attitudes that preceded them. Clair Obscur is French for light and dark, and Ustaoğlu emphasises this visually by contrasting the warm, dark tones of Chenaz and Cem’s apartment – which represent sensuality as well as the secrets that undermine their relationship – with the harsh and bright desaturated colours of the hospital room where Elmas’ skeletons are exposed. There is a visual mastery in Clair Obscur that makes it a real pleasure to watch, from the gorgeous swirling submarine opening and the tastefully composed shots of the dramatic Turkish coast to the extended close-ups that capture every revelation and quiver of emotion on the actors’ faces.

In one scene Chenaz gets the tight-lipped Elmas to relive and express – using the objects in her hospital room – difficult moments of her heavily religious upbringing, for which newcomer Ecem Uzun puts in an incredible performance. The degree of psychological depth and nuance in Clair Obscur is its strongest feature, and it extends beyond Chenaz and Elmas to provide a kaleidoscopic perspective of mores and morality in Turkish – and human – society. It’s a shame then, given its masterly handling of such complex characters and themes, that the unsatisfying way in which Clair Obscur ends means it falls just short of being a masterpiece.