Artificial Intelligence at the movies 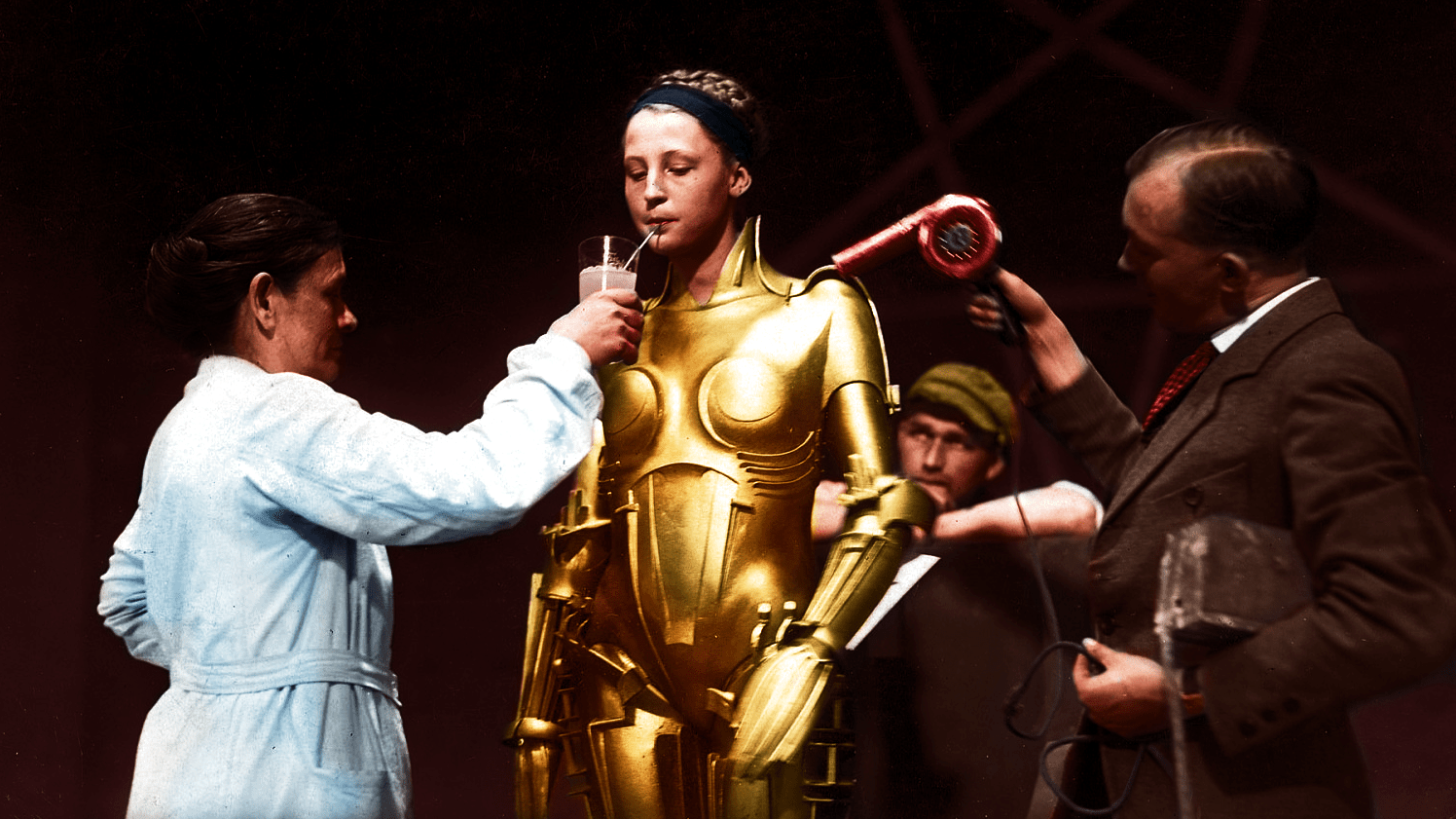 Twentieth and twenty-first-century fiction has had a fascination with AI, and that fascination, of course, extends to movies. There are all sorts of AI programs in movies. With this ranking of AI in cinema, you can learn a little more about movie AI with typical adult intelligence.

Maria – Metropolis
Metropolis was released in 1927, and that’s one of the reasons that it’s so interesting even to this day. As a robotic replica of another individual, Maria’s robotic double has the ability to process language, navigate itself, and even overthrow a whole city.

MU-TH-UR 6000 – Alien
As an artificial intelligence mainframe, MU-TH-UR 6000, often referred to as “Mother,” was able to operate the main ship’s background systems with no human interaction necessary. Still, it’s less a character and more a database.

Replicants – Blade Runner
Replicants are an important part of the Blade Runner films – they’re stronger, smarter, and faster than humans, and have false human-like memories. That means in most circumstances, they behave just like their flesh-and-blood adult counterparts.

KITT – Knight Rider
Ironically, KITT was developed after the executives had a difficult time getting “good actors” to play physical parts in Knight Rider. The car became a permanent fixture, sporting self-driving capabilities and an adult personality, complete with a fragile ego.

Bishop – Alien
As viewers learn when it demonstrates its high-stakes knife trick, Bishop is able to move at near lightning speed with incredible accuracy. But although it can physically perform at levels above an ordinary human, it only learns human behaviours.

Evil Bill and Ted – Bill & Ted’s Bogus Journey
This movie may be a comedy, but the evil Bill and Ted robots are no joke. In fact, they actually murder the real Bill and Ted. But these evil doppelgangers eventually prove to be no match for the good Bill and Ted’s robotic bodyguards.

Agents – The Matrix
The agents in The Matrix are comprised of software in a human’s body. Although this allows them to do incredible feats like rewriting aspects of the world in which humans live, they still work at a similar level as other adults.

Bender – Futurama
Sure, Bender’s comic relief, but he’s also an essential part of the world that Futurama builds for its viewers. He can disassemble body parts and has multiple processors. Still, he functions as basically another adult in the Futurama party.

Spider Robots – Minority Report
In Minority Report, PreCrime uses arachnid-like robots to find people with audio, visual, and thermal scans, and then to identify them with eye scans. But despite this advanced location technology, they’re still marginally controlled by humans behind the scenes.

Connecticut Housewives – The Stepford Wives
Based on a 1970 novel about men recreating their wives as docile androids, the housewives in The Stepford Wives aren’t really good or evil. But they are intentionally made to be as similar to a typical human as possible.

TARS – Interstellar
One of the most interesting interactions in Interstellar is when the TARS makes one too many jokes about enslaving the humans inside itself, after which a crew member asks it to tone down its humour. That’s very reflective of how many viewers feel about real-life AI.

Ava – Ex Machina
Ava looks very obviously mechanic, but part of the story’s theme centres around how good she is at behaving like a human. Though she has immensely strong mechanical capacities, she’s ultimately a very human-like character.

AI is always growing and changing, both in real life and in movies and television. These adult-like AI systems offer both an interesting character choice and a peek into the world of real AI.